Hi all. I just got Tome's email. I wanted to see if anyone's said anything about it here, but I'm not seeing it if so.

I was wondering, Tome, if you'd explored passing the reins on to someone else? It seems a shame to lose access to this site and its great community. If you have and it didn't work out, I just want to say, thank you for running it for so long! I'm really going to miss it.

I just read the email, so sad to see this wonderful place go. As mentioned before, is there any chance of passing the reins to keep this place open. To be honest, it's nice to have an actual web site as opposed to a Facebook page to go to.

I don't come to the site a lot any more, but I do post my builds here, so it will be sad to see it go. I think we should focus more on the FB page, or maybe even start a FB group, so that we can still show off our digs, our art, link to our works, etc.

As someone who moderates on a Dieselpunk Facebook group, I have to say it's incomparable to a proper a web site. Facebook is built around instant gratification. Pictures can be archived, but many older posts and shares can only be accessed by endlessly tedious scrolling. The tools for building any kind of sophisticated resource simply aren't there, and of course FB can change it's format at any moment without so much as a by your leave. Also they deliberately limit post reach to encourage revenue. If you have any volume of traffic, posts are there one minute and gone the next. It's just disposable pap for the mobile generation basically. Unfortunately I also understand it's what's killing places like this, which is truly a tragedy as it's really no substitute at all.

I don't come to the site a lot any more, but I do post my builds here, so it will be sad to see it go. I think we should focus more on the FB page, or maybe even start a FB group, so that we can still show off our digs, our art, link to our works, etc.

Facebook and the experience generation aren't really killing Dieselpunks.  Instead, they've decentralized the information.  That's a good thing for our evolution, as it ensures no single point of failure in the system.  However, the fact that Facebook will not let a Page post to all its users without hundreds in additional "Boost" fees, and the fact that Facebook keeps no organized archive of material means that it can never truly replace what we built here.

To answer Sophia's question, it's not as easy as one would hope.  The hosting alone costs around $600 - $800 per year, and that's before I pay off the music licenses.  Total cost is around $1,100 annually just to keep the lights on.

It's like giving away an old house, but sticking the new owners with an exorbitant tax they can't avoid.

If an investor expressed interest in Dieselpunks' upkeep, I would gladly keep the place in working order.  We had something similar happen in our third year and I bet no one even noticed.  But, if it weren't for good hearted people like Patti Smith, we wouldn't be having this conversation today.

If this were to happen, the doors (and archives) would still be open to the community.  I would also be willing to sign over the site to a new owner, with their guarantee that any major changes would be strictly non-commercial and in the best interest of the community.

That's about the whole of it.  If someone wants to pay the rent or buy the property, I'm willing to entertain an offer.

Well, I can't say I was the frequent visitor recently, but still I'm a bit sad.

But I am sure that Tome knows best.

I was a magnificent Journey! Fair winds and a following sea! 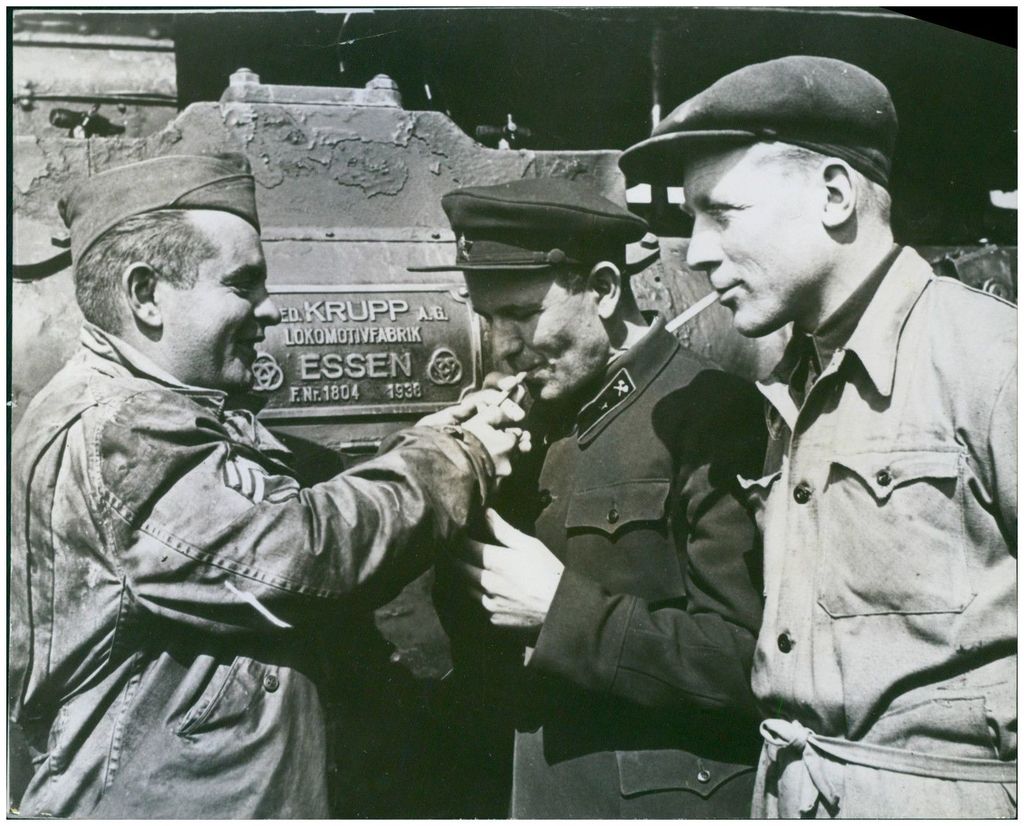 By the way, are there any plans to keep up the G+ page?

I'll be stepping away from the Dieselpunks social networks for a bit.  They'll still be open, but I won't be able to generate or post content at the same rate we sustained here.

By the way, are there any plans to keep up the G+ page?

Tome, I just got the email. As one of the early active members on the site, I'm sad to see it go, but I'm very glad you've expanded your reach in the real world! I had many hours of enjoyment and great conversation on here, and couldn't have done research for an entire book series without this place and these people. You put an incredible amount of work in here that will forever leave a footprint, and I wish you the best of luck in Jazz Age Style and in the theater project in Philly.

Best of luck, and may diesel-powered wings lift you to the skies!

Well, thank you again, Tome! I'll just hope some rich benefactor steps up before the end. I wish I could do it! I will miss this site a lot, even though my visits here were sporadic. :)

I'm going to miss this place. As infrequently that I did come, it never ceased to inspire me when I needed it the most.

It's been an amazing ride though.

When I found Dieselpunks many a year ago, I didn't know what to call what I liked ( Steampunk didn't fit, Retro- futurism?) it was the only place like it on the web, and still is. I'm afraid no site will ever come close. Thank you for everything.

Thank you for the kind words, everyone!

When you love something, don't be afraid to help.  Even if you're not confident in your abilities, offering just a bit of your time can be a real morale boost to the team.

It's not hard to make an impact on people.  The hard part is finding out how you impacted them.  I hope you carry a part of the dream to your friends and community.

Read the email a couple days ago, so sad but good luck in the future Tome :D. I have learned so much about Dieselpunk, since a became a member of this community <3.