Indiana Jones bar to open in Orlando, FL in the fall of 2015

"In the main room, guests will discover an expansive bar, aviation decor filling the room, vintage travel posters covering the walls and correspondence between Jock, Indy and their fellow adventurers on display. Guests can eat, drink and be merry outside as well, in Jocks’ old steamboat, now in permanent dry dock and aptly named 'Reggie," [after Jock's pet snake] and in nearby seating on the adjacent deck." 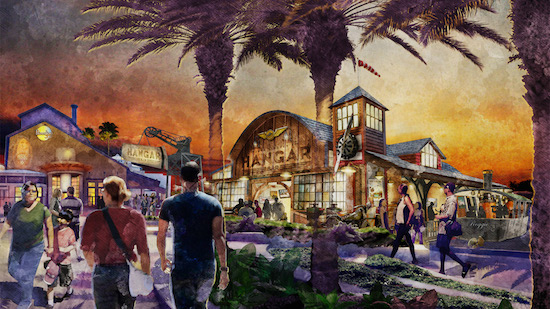 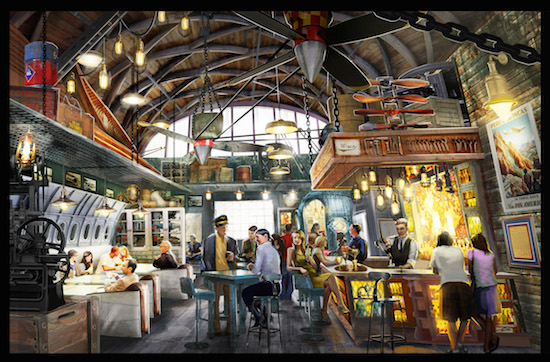 Sound slike fun. I really like the second pic :-)

And now Disney is opening a branch of the LA-based Steampunk bar, "The Edison" right in the same district by 2016.

Inspired by The Edison venue in Los Angeles, this lavish “Industrial Gothic” -style restaurant, bar and nighttime destination is themed to a 1920s-period power plant, recalling an exuberant era of invention and imagination. It will feature exceptionally good classic American food, craft cocktails and live entertainment including cabaret and music.

It would be a great place to go and forget all your broken dreams. I assume this means Disney might be planning more than just 1 Indiana Jones movie.