Mike Medavoy has optioned the Christopher Buehlman literary horror novel Those Across The River with Paranormal Activity 2's Tod "Kip" Williams attached to write the script and direct the film version.

"The book is about a small Southern town in Georgia in 1935. A WWI veteran moves there with his new wife after they inherit a home passed down through his family. He intends to write a book about his grandfather, an evil plantation owner, but soon realizes that there are some crazy things going on, including residents that are being killed and eaten. It’s the Depression, and the horror begins after the town abandons a practice of sending two pigs each month across the river, though they’ve never figured exactly what happened to those animals." 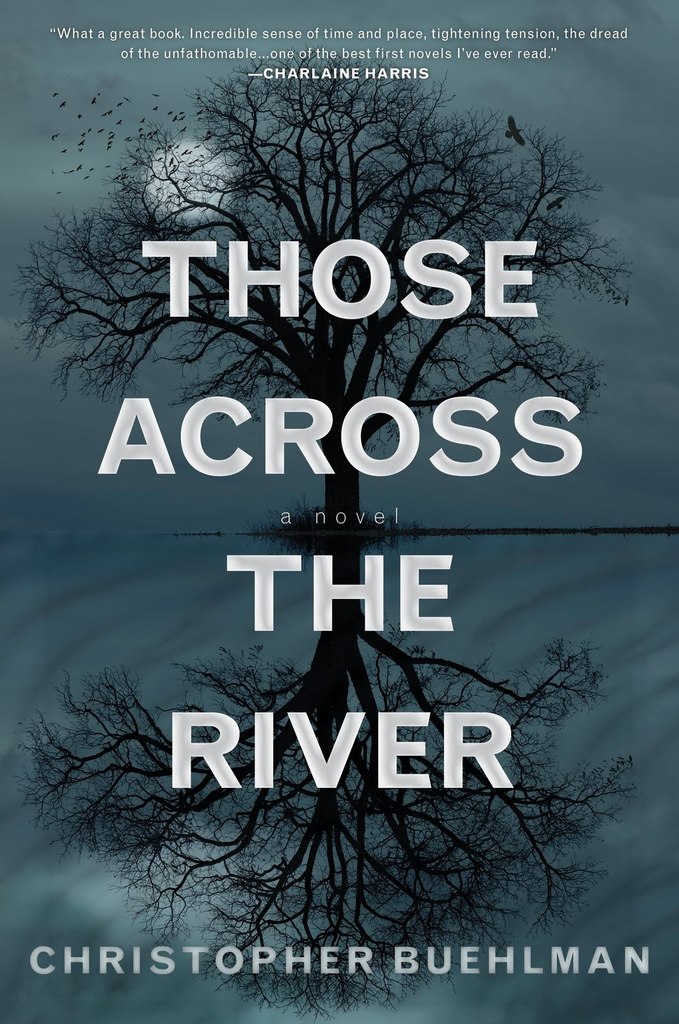 Permalink Reply by Blake "Blakesby" Canham-Bennett on December 5, 2011 at 9:56pm

Most interesting. I'm all for period films.