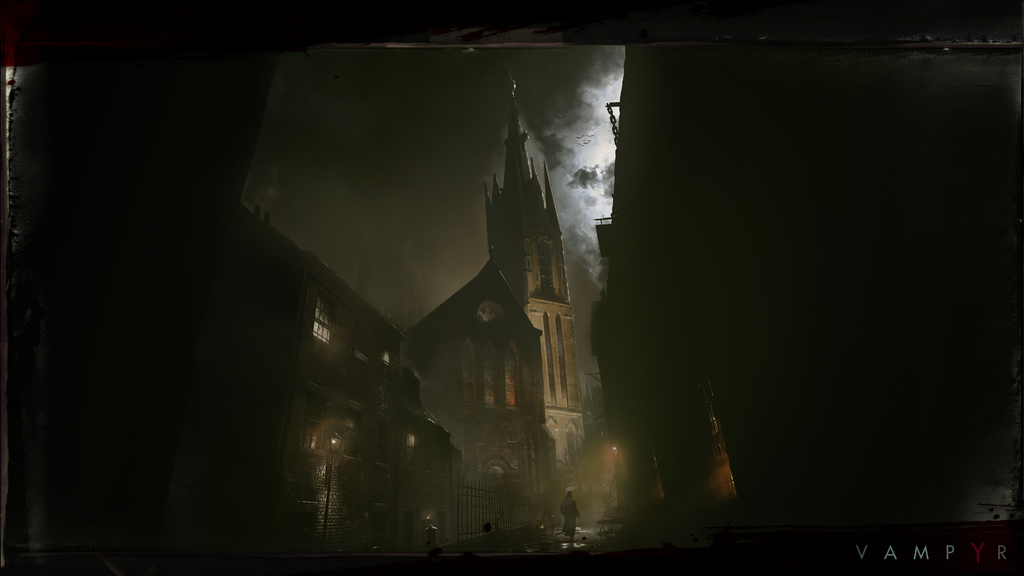 There’s a new vampire-themed RPG on the way, and it’s coming from Dontnod, the makers of the episodic adventure series Life is Strange. Set in 1918 London, when the Spanish Flu was at its peak, Vampyr follows a military surgeon named Jonathan Reid who’s just become a vampire.

“There are certainly tons of vampire-themed movies and TV shows, but I felt that there was plenty of untapped potential for the theme to be explored in gaming,” said Philippe Moreau, the game’s director, in an interview with GameSpot.

“We want to go back to the Gothic roots of Vampire mythology and emphasize their struggling duality: killing innocent people to survive is the price of immortality… So if you, as a player, were a vampire, how would you handle that choice? Less glitter, more grit.

Wow, looks so cool, only a year to wait, lol