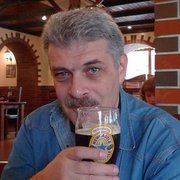 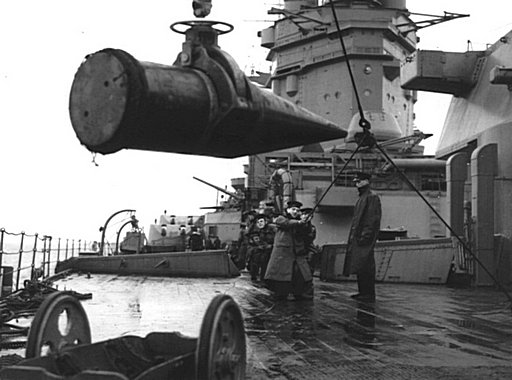 They were the only British battleships built between the Revenge class (ordered in 1913) and the King George V class, ordered in 1936. The ships were named after famous British admirals: George Brydges Rodney, 1st Baron Rodney of the Battle of Cape St. Vincent and Horatio Nelson, 1st Viscount Nelson of the Battles of the Nile and Trafalgar. To comply with the limitations of the Washington treaty, these ships were of an unusual design with many novel features. They are often referred to as the first treaty battleships. The Nelsons were unique in British battleship construction, being the only ships to carry a main armament of 16 in (410 mm) guns, and the only ones to carry all the main armament forward of the superstructure. 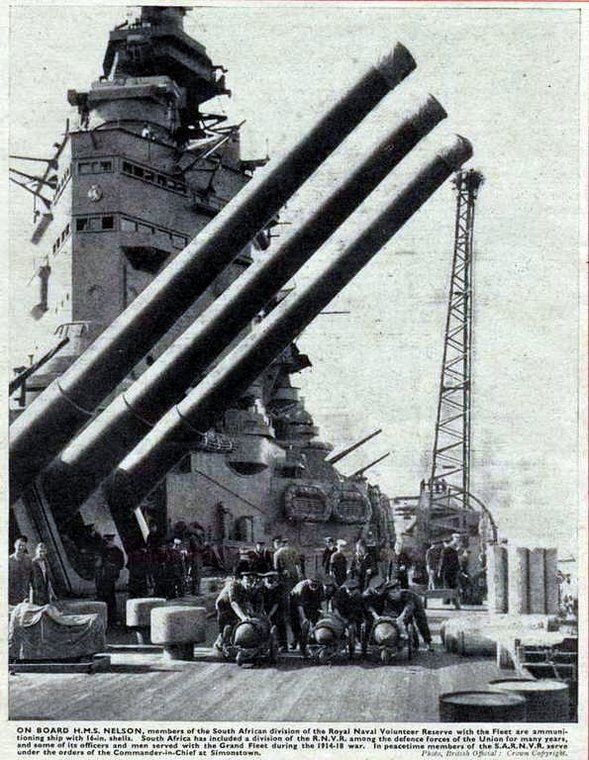 After the First World War, the Admiralty drew up plans for massive, heavily armoured battlecruisers and battleships, far larger and stronger than all previous vessels. The G3 battlecruisers would carry 16-inch (406 mm) guns, and the proposed N3 battleships would carry nine 18-inch (457 mm) guns, and would be the most powerful vessels afloat. The Royal Navy was planning to hold its superiority in the burgeoning arms race, despite the large warships planned in Japan and the United States. 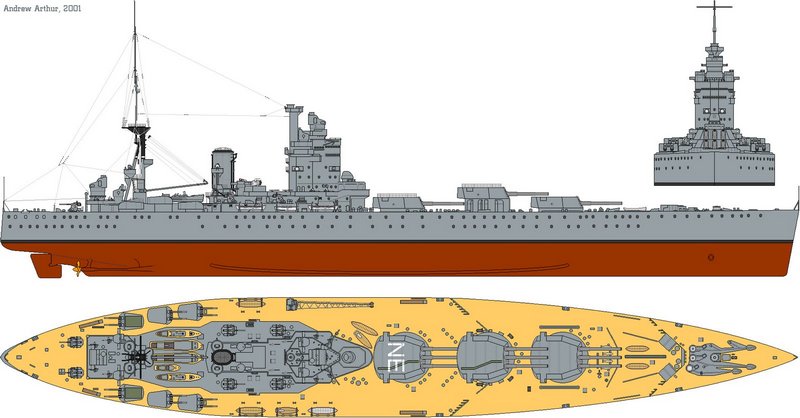 Development was abruptly curtailed by the Washington Naval Treaty of 1922, which brought the arms race to a halt. The four battlecruisers that had been ordered were cancelled. Some of the material acquired would later be used in Nelson and Rodney. The Treaty limited all nations' battleships to 35,000 tons and 16-inch guns. The British had successfully ensured that the definition of maximum displacement - the "standard displacement" - excluded both fuel and boiler feed water. As a result, water-filled internal anti-torpedo bulges could be incorporated, contributing only the "dry" (standard) weights and therefore not to the treaty limits.
The limits of the treaty inevitably led to compromises in the design of two new ships, and the resulting Nelson class sacrificed installed power (and hence speed) in order that they be well-armed and defended. They were often referred to as the "Cherry Tree class", because they had been "cut down by Washington". The need to limit displacement resulted in a radical new warship design, drawing from the G3 and N3 designs. In order to reduce the weight of armour, the main gun turrets were mounted all forward, shortening the necessary armoured length. 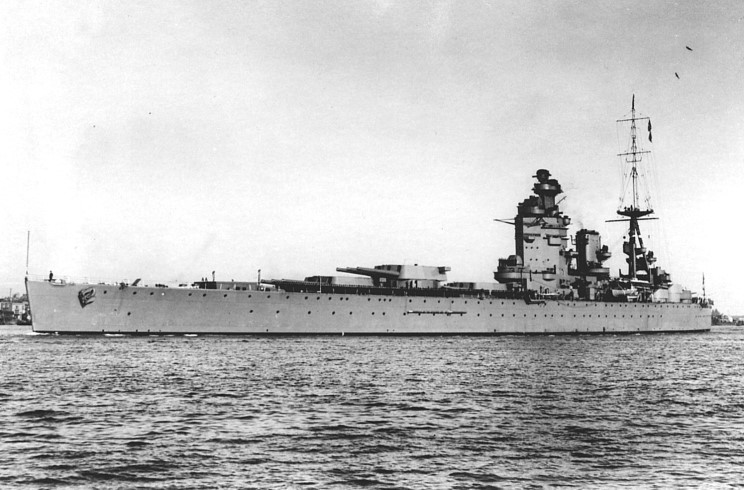 HMS Nelson (pennant number 28), commissioned in 1930, Nelson served extensively in the Atlantic, Mediterranean, and Indian oceans during World War II. She was decommissioned soon after the end of the war and scrapped in 1949. 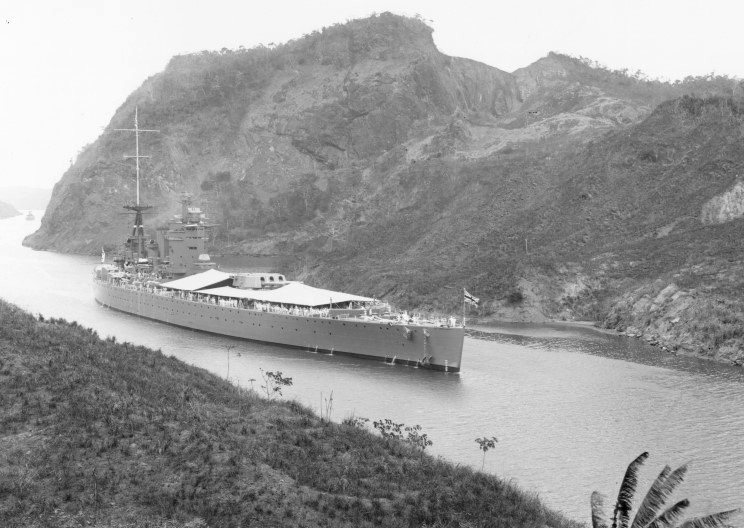 She was nicknamed "Nels-ol" from her outline which resembled RN oilers. 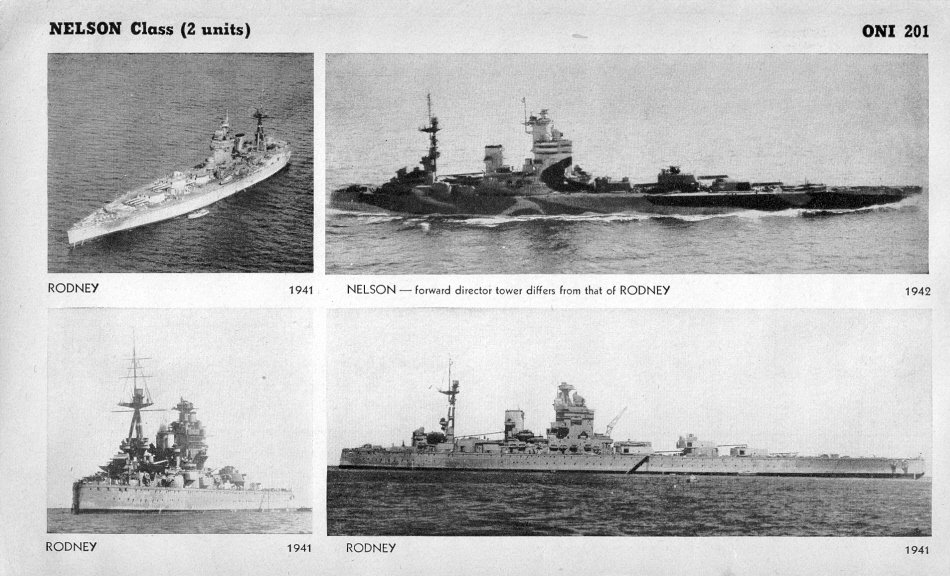 HMS Rodney (pennant number 29) was commissioned in 1927 and served extensively in the Mediterranean and Atlantic oceans during World War II. 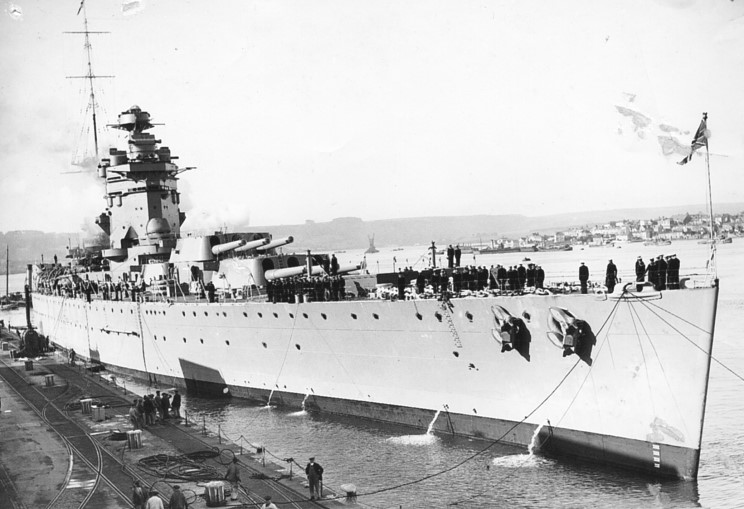 She played a major role in the sinking of the German battleship Bismarck in May 1941. In poor condition from heavy usage and lack of refits, she was decommissioned before the end of the war in late 1944 and was scrapped in 1948. 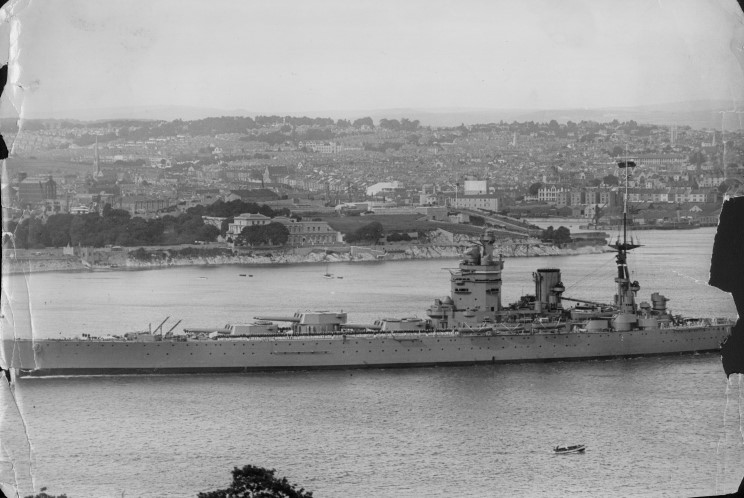 There's more images in the album

Text: Wiki. Special thanks to Maritimequest