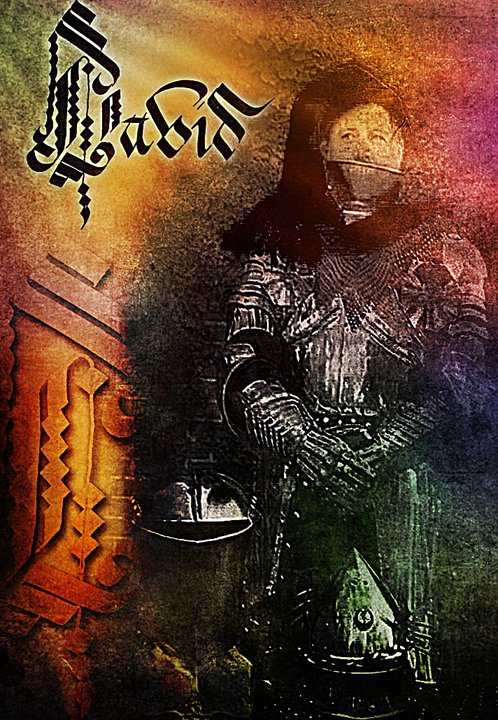 I've had a quick look and it looks good!  I'm a big fan of this "what-if" type of genre, I particularly like the "Scarlet Traces" and "Ministry of Space" graphic novels.  I'll have a proper read through soon.

Sounds like your daughter found a treasure chest. the 80s were great comics years for independents like; nexus, jon sable, the rocketeer,  amercian flagg, v for vendetta.  there were also some game changers from the bigger publishers too; Frank Miller's Daredevil, the original Moon Knight, the dark knight returns, the watchmen...

I'm sure you'll have fun revisiting the thrilling days of 'our' yester-years, ha ha. now that i'm feeling all nostalgic, i may go dig out some of my own.

Thanks for the shadow tip. Actually, i still have the original Chaykin shadow series from 86 in my collection. Also If you like Chaykin's shadow you might want check out his Blackhawk series 'Blood and Iron.' It's very similar in style and tone.

WWI with little or no oil-based technology?  That sounds so cool.  I like the idea of rocketry as a major class or weaponry too.  Katyusha batteries in 1917?

Battleships would have stayed relatively big and slow, like the British Revenge Class, but maybe with incremental improvements.  Speed would probably top out at about 24 or 25 knots and range would be limited. You'd probably see a lot more coastal bombardment ships as well, and an increased emphasis on littoral warfare, because the development of the tank would be badly hampered with internal combustion engines.

U-boats would not progress as they did, nor would aircraft.  In the air, steam power might rule, necessitating much bigger craft, although see the first hour or so of the film "mutant chronicles" for ideas about that.

Infantry would rule the battlefield and protection of railways would be crucial, sort of like the Franco-Prussian war in terms of overall tactics (the osprey essential history of that war would be a good source) but with more emphasis on infrastructure and of course trench warfare since we'd still have machine guns and gigantic artillery pieces.

Cavalry would still have some role, although they'd be very vulnerable to maxim guns etc.  If you can, it might be worth getting and playing with a PC game called Entente, it's a world War 1 real-time strategy game, discontinued but still findable.  If you get really stuck you can have mine.

Another big change would be that the war would probably go on longer, too, perhaps even becoming multi-generational.  Have you read "bring the jubilee" by Ward Moore?  I love the way he introduces a world in which the confederacy won the civil war without shoving it in your face.

Anyhow, I'd better do what they pay me for now.

I think a useful weapon would be some kind of high cyclic rate scatter gun firing incendiary ammunition, nothing fancy, just canister rounds packing a mix of ball bearings and white phosphorus pellets to touch off the unbelievably inflammable aluminium dope they used on those zepellins, and to rupture as many gas cells as possible.  A 1 inch-calibre gatling gun would look amazing.  Completely agree about the gigantic naval rifles, I doubt if most conventionally sized dirigibles could even get off the ground with more than one or two of then on board.  the 15-inch guns on HMS Warspite (circa 1916) weighed in at about 90 tons PER BARREL, and that's without mounts, hoists, handling gear and of course ammunition and crew.  A gatling gun could also be driven very efficiently by STEAM.  Also, how about unmanned glider bombs (aerial torpedoes) dropping out of hatches on the keel either to attack other airships or ground targets?  Crude wire guidance would probably be allowable in the steampunk universe.  Now look what you did, you got me started!