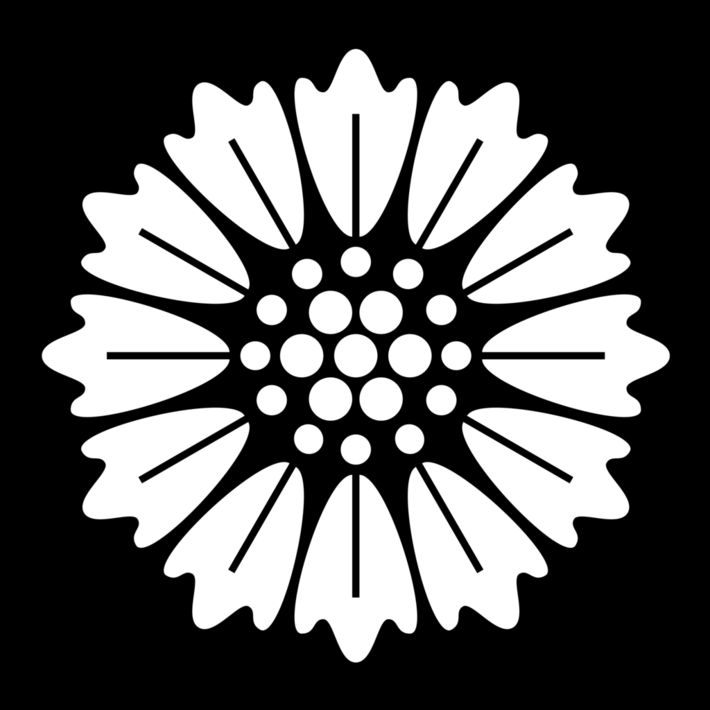 Excerpt from Raymond Chandler's The Simple Art of Murder

...down those mean streets a man must go who is not himself mean, who is neither tarnished nor afraid …He must be a complete man and a common man and yet an unusual man. He must be, to use a rather weathered phrase, a man of honor - by instinct, by inevitability, without thought of it, and certainly without saying it. He must be the best man in his world and a good enough man for any world. I do not care much about his private life; he is neither eunuch nor a satyr; I think he might seduce a dutchess and I am quite sure he would not spoil a virgin; if he is a man of honor in one thing, he is that in all things.

He is a common man or he could not go among common people; he has a sense of character, or he would not know his job. He will take no man's money dishonestly and no man's insolence without a due and dispassionate revenge; he is a lonely man and his pride is that you will treat him as a proud man or be very sorry you ever saw him. He talks as the man of his age talks - that is, with rude wit, a lively sense of the grotesque, a disgust for sham, and a contempt for pettiness.

The story is this man's adventure in search of a hidden truth, and it would be no adventure if it did not happen to a man fit for adventure. He has a range of awareness that startles you, but it belongs to him by right, because it belongs to the world he lives in. If there were enough like him, the world would be a safe place to live in, without becoming too dull to be worth living in. Such is my faith.

Check out his bio in the Introductions forum.