This is the very first film adaptation ever of Alice in Wonderland, filmed in 1903, just 37 years after the publication of Lewis Carroll's novel and only 8 years after the invention of the motion picture.


The film was directed by Percy Stow and Cecil Hapworth and stars May Clark as Alice. The movie is silent and was filmed in black and white, but tinted in color. The original print was severely damaged over time and only 8 of the original 12 minutes… Continue But she was also a star of hyper-cynical comic books series, full of black humor and all things that would not fit into your politically correct closet - and could not fit even half a century ago.
Superman's Girl Friend, Lois Lane,… Continue

I know you guys like pictures, and there's nothing better than some really geeky artists that work in brass and streamline aluminum.

Here is a huge gallery with some of my favorite dieselpunk and steampunk case mods. If you click on an image, you'll not only get details on who made it, but in most cases, you'll also get step-by-step instructions on how the artist created the mod so you can make your own at home.…

On this rainy (and somewhere snowy or stormy) weekend - just a bit of French joy of living. Two Great names, Delage and Delahaye are making a brief comeback. I can browse these images for hours. I've been lucky enough to see some of the cars in flesh and blood…

Discover the exciting music from one…

Goodyear photos from the early years 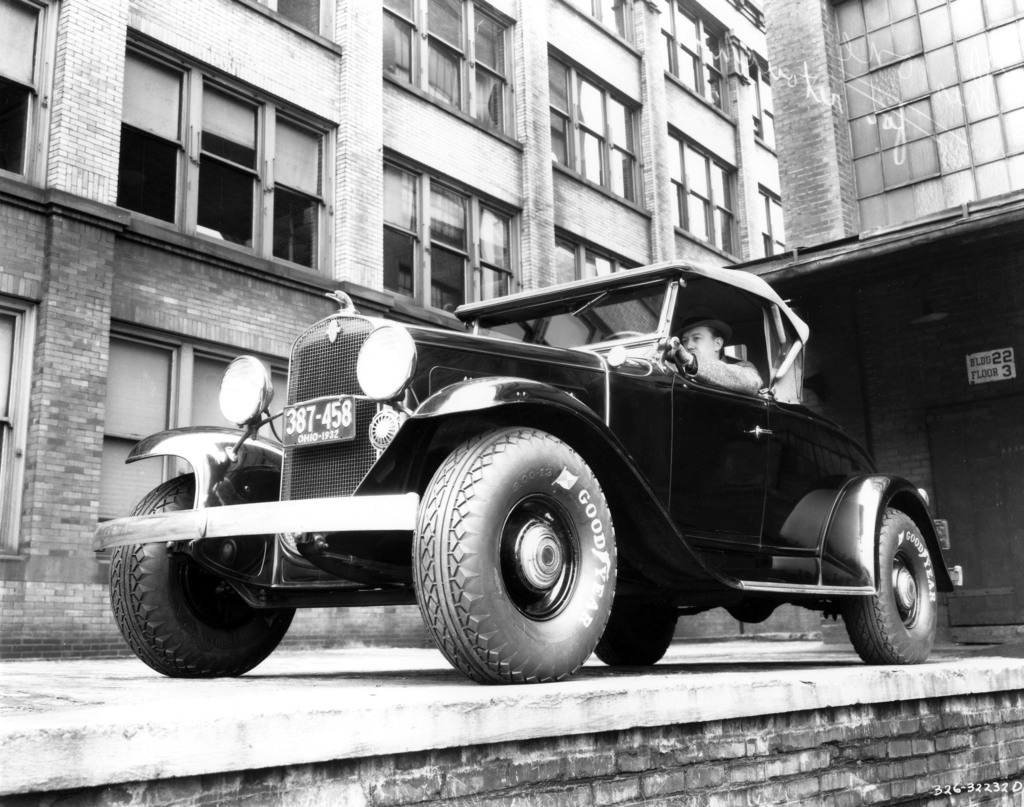 I got big plans.

Truthfully i have been interested in this whole steampunk/dieselpunk for awhile, but i never looked into it.

Looking into it NOW on HERE i see all things that i just love.

Here's what i'm gonna do.

I am going to write a book. 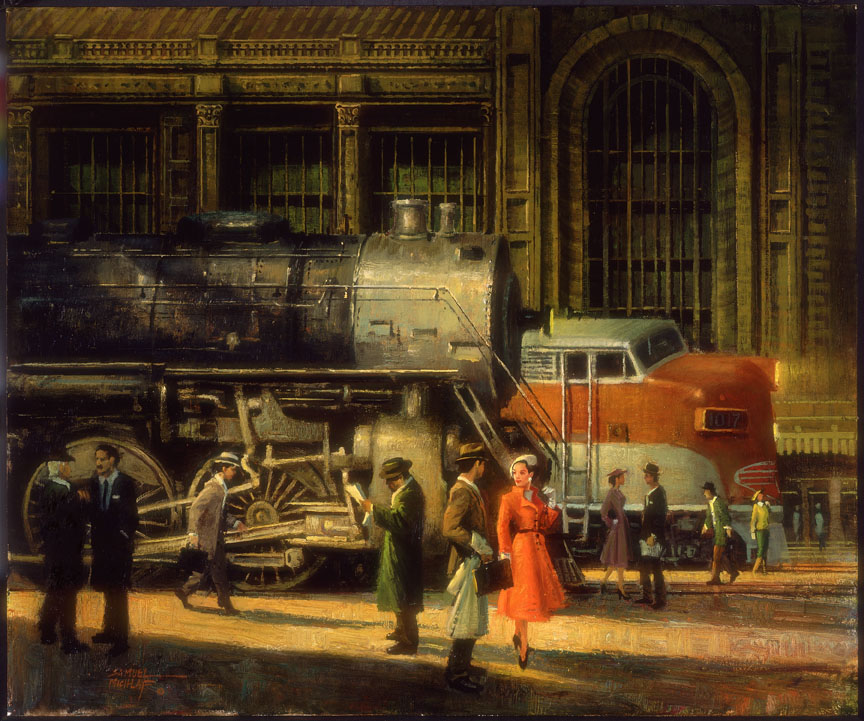 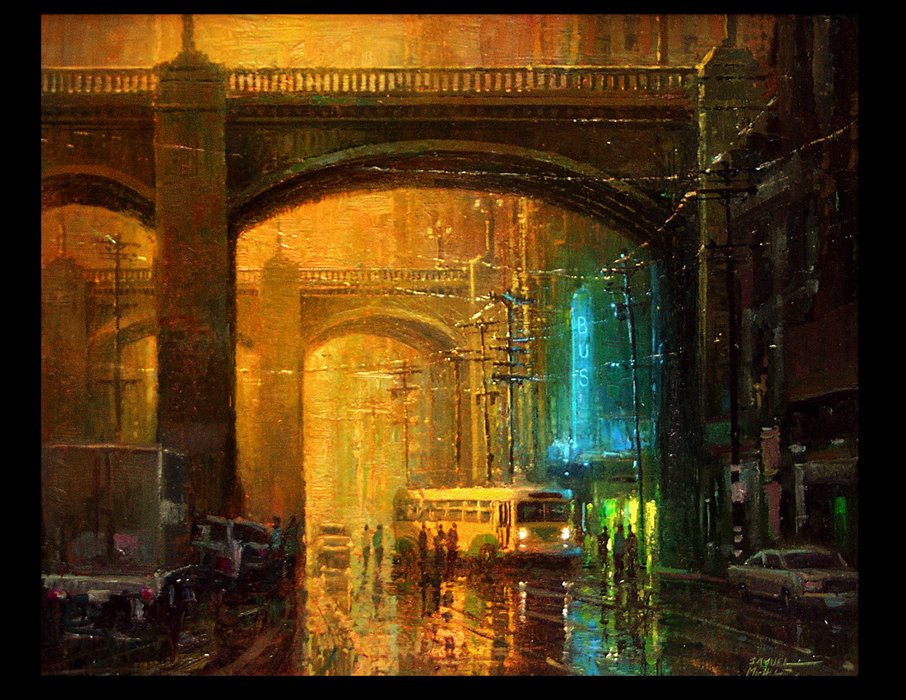 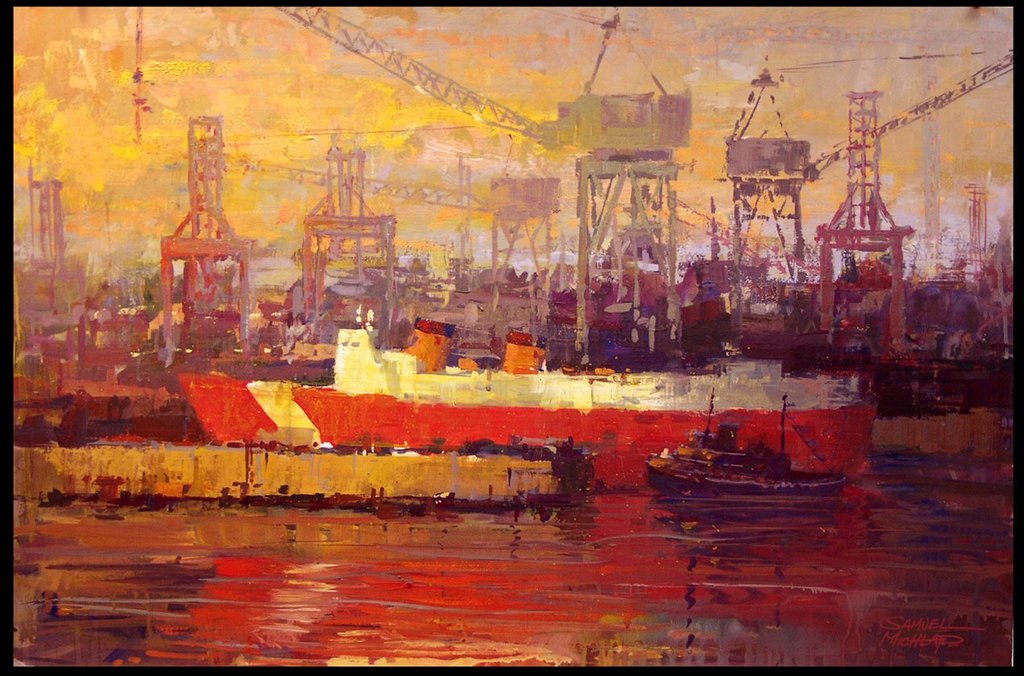 I couldn't find any schematics, but I did find a ton of fighter plane photos and bombers.

As always, feel free to upload your own fighter plane images to the PHOTOS section of the website.


In this episode: Vaudeville escape artist Harry Crocker turns to Sherlock Holmes for help when he is accused of strangling a chorus… Continue

Two Fisted Tuesdays with Philip Marlowe - Where There's a Will

Before my hard drive crashes and burns, I have a few photos stored that I'd like to share with the group. If you have any similar galleries on your computer, start uploading them to the PHOTOS gallery. We'd love to see them!

In honor of Larry's earlier blog about nosecone art, here are some great examples of the artwork that kept our boys flying overseas. Stationed at Oceana Naval Air Base in Virginia my Grandfather…

Hélène Dutrieu was born on 10 July 1877 in Tournai, Belgium, the daughter of a Belgian Army officer. She left school at the age of 14 to earn a living. Dutrieu became a professional track cyclist racing for the Simpson Lever Chain team. In 1895 she gained the women's world record for distance cycled in one hour. In 1897 and 1898 she won the women's speed track cycling world championship in Ostend, Belgium, and earned the nickname "La Flèche Humaine"…

This is only a small part of Charlie Livermore's collection. For me, it's the most fascinating part. I can easily imagine the boys of my father's generation exchanging cards and discussing the virtues of Allied airplanes and warships while their fathers and elder brothers are fighting the Axis.
The back of each card is businesslike and hardly interesting.… Continue

Tuskegee Airmen from class 42I posing in front of an airplane 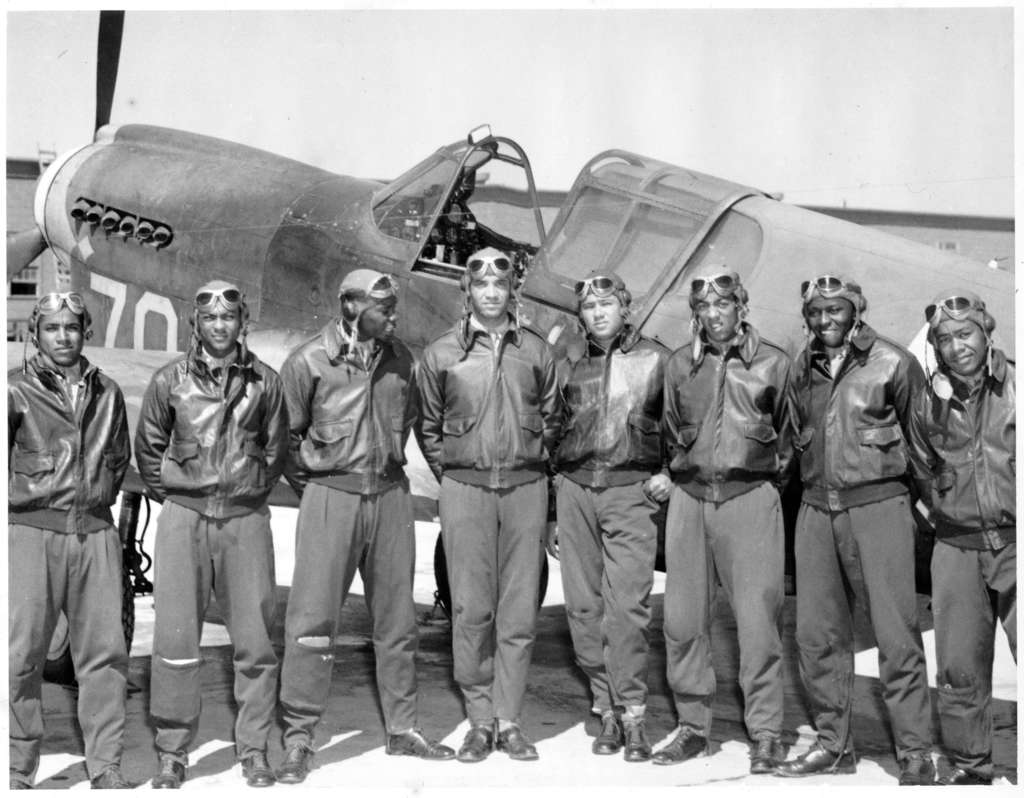 Tuskegee Airmen from class 42I posing in front of an airplane