The old April Fool is back, with another stack of shellac... and this month happens to be my page's tenth anniversary on the web; having gone through several hosts, design changes, and other various types of hoo-hah. Where did the time go?

Probably world's most advanced fighter in 1933, this diminutive monoplane still was a formidable opponent in 1941. The Polikarpov I-16 is one of the most unsung aircraft in history, almost the Rodney Dangerfield of fighters, getting no respect from anyone - except its opponents. Created by designer Nikolai Nikolayevich Polikarpov, this classic airplane was a…

A great little car for a lovely sunny day: 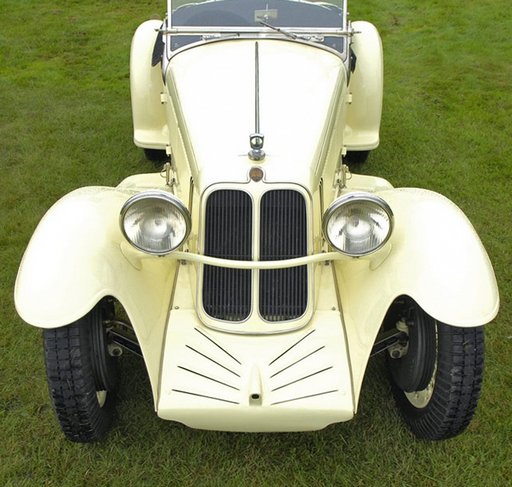 4CS was Maserati's first sports car intended for the 1100cc class at the Mille Miglia. These little endurance racers were designed from the successful straight-eight grand prix cars which the Maserati brothers used to found their company. They continued the firm's success by winning class victories at…

Knights of the Air: The pilots of the Lafayette Escadrille and their pet lions

Every once in a while, I run across an image so weird I would swear it was Photoshopped (even if the photo pre-dated Photoshop by about 85 years).  Knowing that the early days of photography were full of pranksters, I looked into the… 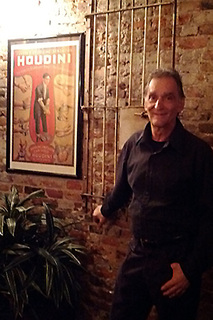 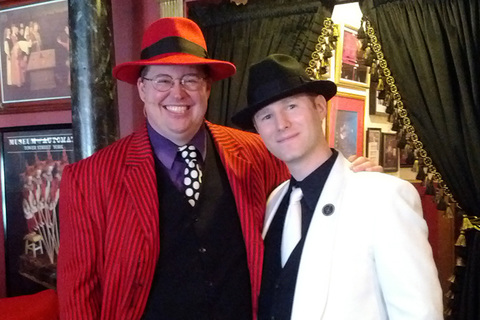 Big Daddy Cool and Tome WilsonI've driven by Grasso’s Magic Theatre in Philadelphia a dozen times. It’s hidden among unsuspecting buildings in an unexpected part of town, so it…

Pistol of Swiss Guard and Kaiser 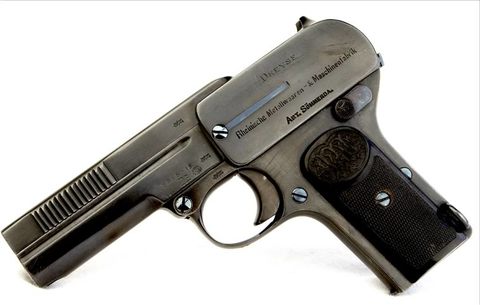 If you looked at their mustard yellow and vibrant blue pants and chest covered by polished steel breast plate, you would not think the Pontifical Swiss Guard were real soldiers tasked with protecting the Pope. In fact the Swiss Guard are members of the Swiss military, trained not only in ceremonial duties, but unarmed combat and small arms usage in the name of protecting…

Two Fisted Tuesdays with The Shadow - Caverns of Death

Howard Phillips Lovecraft (1890-1937) heavily influenced a generation of horror authors including Stephen King and Robert Bloch, but today's genre fans are far less acquainted with his work. (Which is understandable––Lovecraft's fiction has always seemed like something you study rather than something you read.) Hitting American…

Getting back on track, I am happy to announce 8th part of dieselpunkish warmachines from the 40s.

To have a good start, we begin with an awesome project of...

This great project of "Super-powered Land Armoured Army" came from the NKVD engineer, who served in a Far-eastern factory. It comprised 13 pages of descriptions and two schemes (the drawings are rather amateurish, and lack quality, but you will…

Cap'n's Cabaret #24: Waking Up in N'Awlins...what the Hell Happened?

W...wait, where are we? New Orleans?  Who are you?  No...we didn't, did we?  Oh hell.  How did we...oh Lord.  Last I recall we were floating down the Mighty Miss on board the SS Admiral having a hell of a time.  Could someone turn off the sun for me?

Well, I guess the Cabaret is back in New Orleans.  On (in)famous Basin…

What's become of the Ziegfeld Girls?

From 1907 to 1931 Florenz Ziegfeld collected the best looking girls from around the Western world to perform in his theatrical spectaculars known as the "Ziegfeld Follies."  These beauties, decked out in Erté designs, gained the attention of the entire US becoming objects of popular adoration. The Stout Scarab was an aerodynamic masterpiece that featured a rear-engine layout, flow through ventilation, concealed running boards, and modular seating. Not only did it have a unit construction body made out of light aluminum, it featured the famous Ford flathead V8 engine placed at the rear driving the rear wheels via a Stout-built three-speed manual transaxle. It has a… 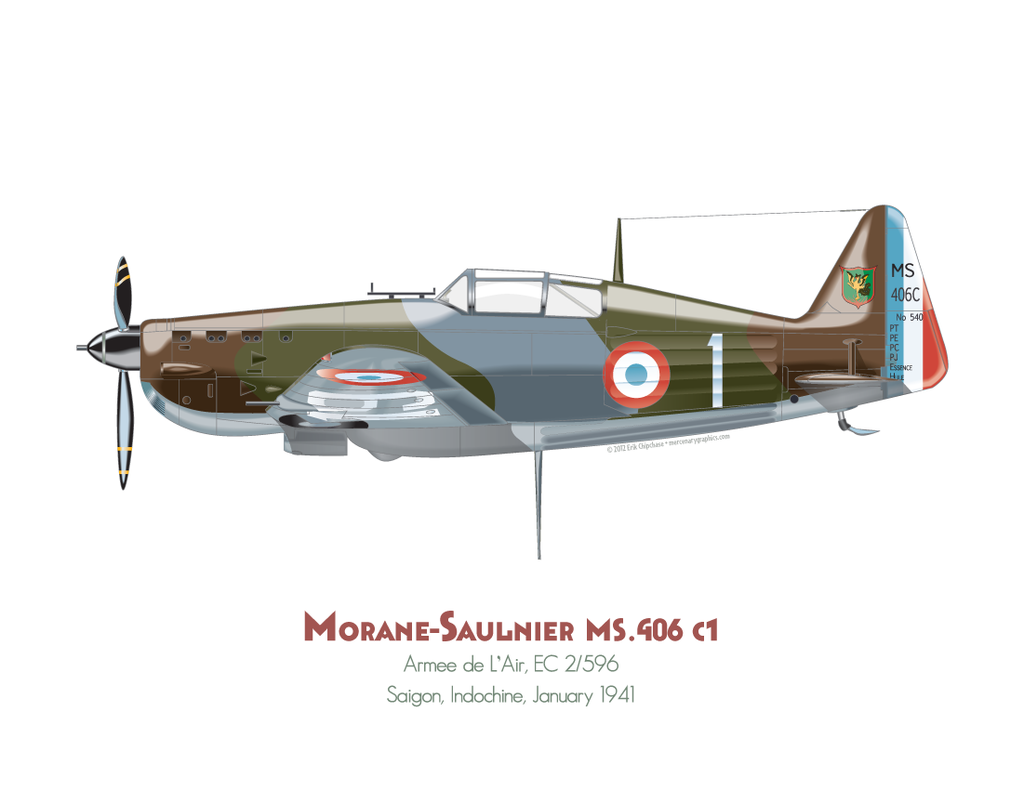 The M.S.406 was a French Armée de l'Air fighter aircraft built by Morane-Saulnier starting in 1938. Numerically it was France's most important fighter during the opening stages of World War II.

Although sturdy and highly maneuverable, it was under-powered and weakly armed when compared to its contemporaries. More critically, it was out-performed by the…

Knights of the Air: WWI Pilot Certificate from France

Welcome to Knights of the Air, a weekly series on Dieselpunks spotlighting the aces and pioneering aerial technology of World War I.  This week, we're showcasing a piece from my personal collection. 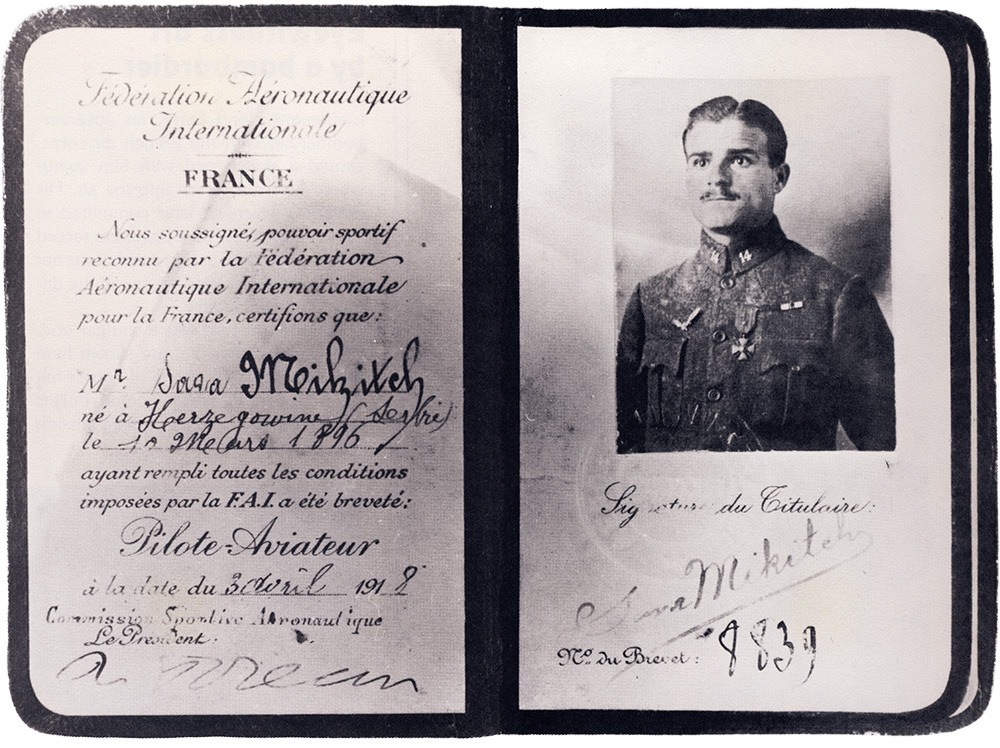 This French pilot's certificate, typical of the credentials carried by airmen in case of capture, was issued to Serbian pilot Sava… This will be my 100th weapons related post here at Dieselpunks, enjoying every minute of it since starting way back in 2010. And judging by the ideas rattling around my head and the stack of reference in my home, there will be many, many more posts to come.

So, to mark my 100th post I wanted to introduce to you a classic but popularly overlooked weapon that celebrates… 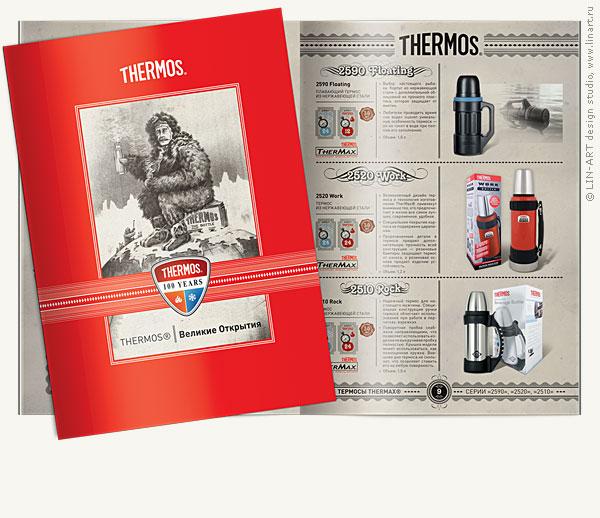 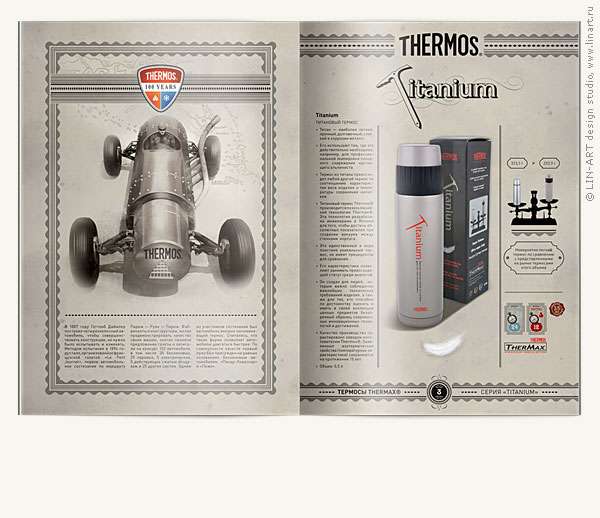 Two Fisted Tuesdays with The Shadow - Death Under the Chapel