This week, you're in for a treat. From the Dieselpunk vault of horrors we are releasing the necromatic science of Herbert West, better known in pop culture as "The Reanimator."

Written by Lovecraft between Halloween 1921 and June 1922, Herbert West: Reanimator is a six…

Let us all take a moment today to remember and honor those who have fought for our freedom, and for the freedom of others. When you pass a soldier on the street, say "thank you." It will mean more to them than you could… Continue

My recent Economic Democracy blog entry begins:
The year was 1934 and the world was in the grip of The Great Depression. America had recently elected FDR, a progressive Democrat, for President in the hopes that he could save the country. But one man offered something different. Something radical. His name was Upton Sinclair.

I thought some here might find it interesting being that it involves diesel era history. The article is titled, "A… Continue 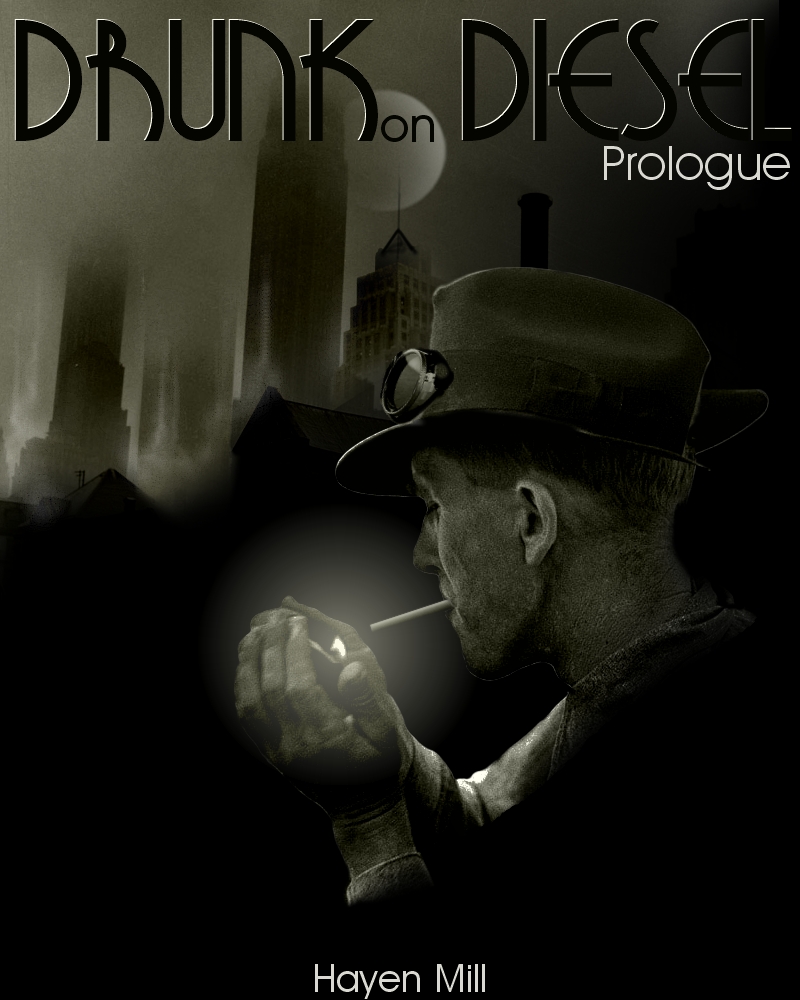 After having the privilege to illustrate Larry's article about Dieselpunk culture on Wikipedia, I have been lucky enough to be asked by Hayen to design a cover illustration for his Dieselpunk novel "Drunk on Diesel" he is working about. Wow...

Hope the picture will make you feel the way I do : tingling with excitement to read Hayen's great novel…

This is the last call for entries for the Athena Exhibition!

The Athena Exhibition is a bi-monthly exhibition on Dieselpunks designed to spotlight original artwork created in the dieselpunk and steampunk styles.
The schedule is simple. At the beginning of the month, a theme will be announced such as airships, technology, electricity, war, romance, etc. From…
Continue

I know we've talked briefly about this series before, but fans of dieselpunk, Warren Ellis, and Transmetropolitan should definitely check out Mister X.

Set in Radiant City, a… Continue

The first chapter of the Streamline Story, told here (intentionally) without any rules or formal order, belongs to Edmund Rumpler. 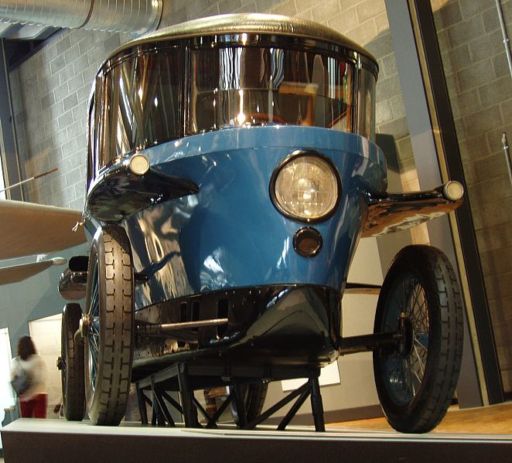 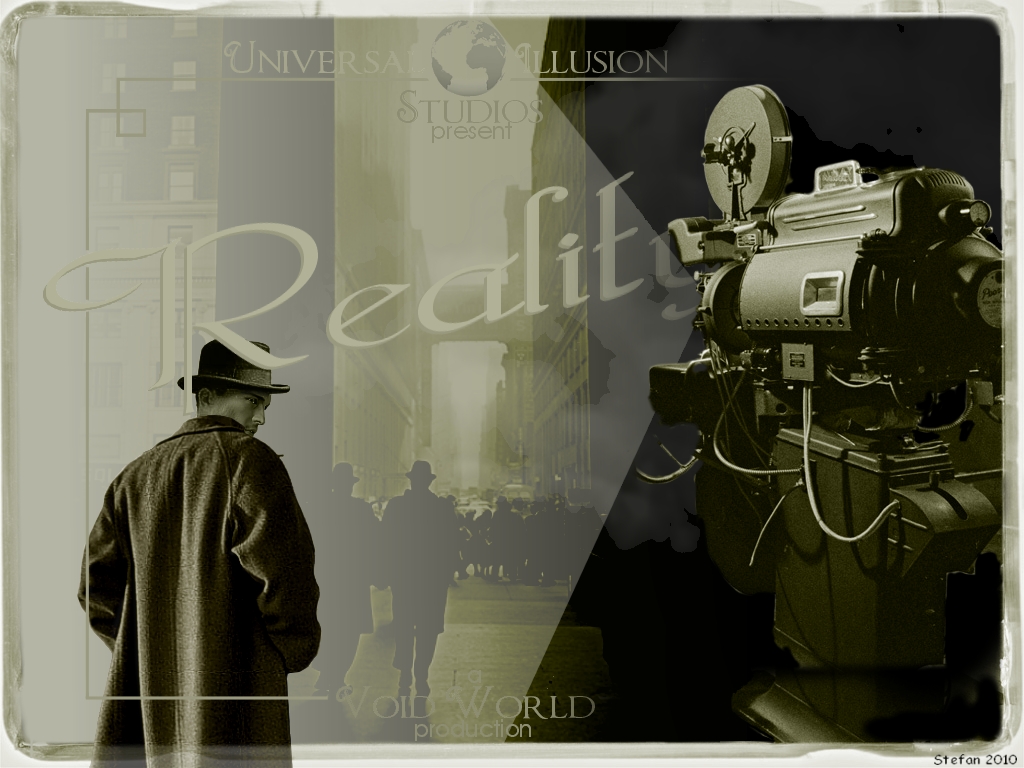 I guess I may have been a little too ambitious about this very conceptual picture. Anyway, uneasy as it is to express visually, at least in just one frame, this concept of "reality that doesn't exist" is an all time very dear one to my own schizophrenic self. Non-existing reality... fabricated reality... not quite like in The Matrix which, in spite of his commercial…

The Gernsback Continuum by William Gibson

Special thanks to Mr. Gibson for this wonderful short story about how someone would feel if the futurescapes of seventy years ago materialized today.

The Gernsback Continuum
By: William Gibson

It still makes me shudder when I read a piece of fiction or watch a movie call the sound reducing device affixed to the muzzle of a weapon a silencer. Old habits die hard. But the suppressor, as its correctly known, is a weapon accessory that saw vital service during World War II.


Suppressors essentially are a series of baffles inside a metal tube. The baffles, sometimes with wire mesh or disposable,… Continue

Sherlock Holmes: The Case of the Deadly Prophecy

Sherlock Holmes: The Case of the Deadly Prophecy
Originally broadcast on March 14, 1955


In this episode: Holmes and Watson are called to a school in Belgium because a student is writing the names on the steps of a… Continue 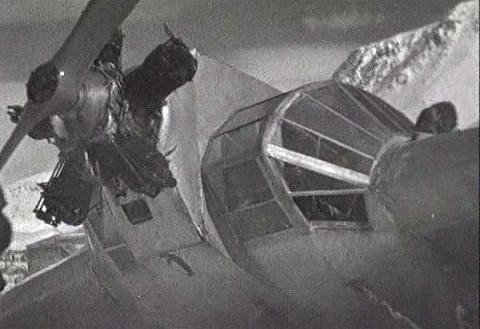 AI Lisichkin and VF Rentel of the NIAI (Aviation Scientific Research Institute, Leningrad) designed the LK-1 in an attempt to build a very efficient small…

ArcAttack! on the Tesla Stage at Maker Faire

Athena and anyone who loves Tesla coils, check out this video from the 2010 Maker Faire.

It's the ArcAttack! performance on the “Tesla Stage” and it involved high voltage and a man dancing in chain mail. What could go wrong?

Thanks to CoilHouse for the link! 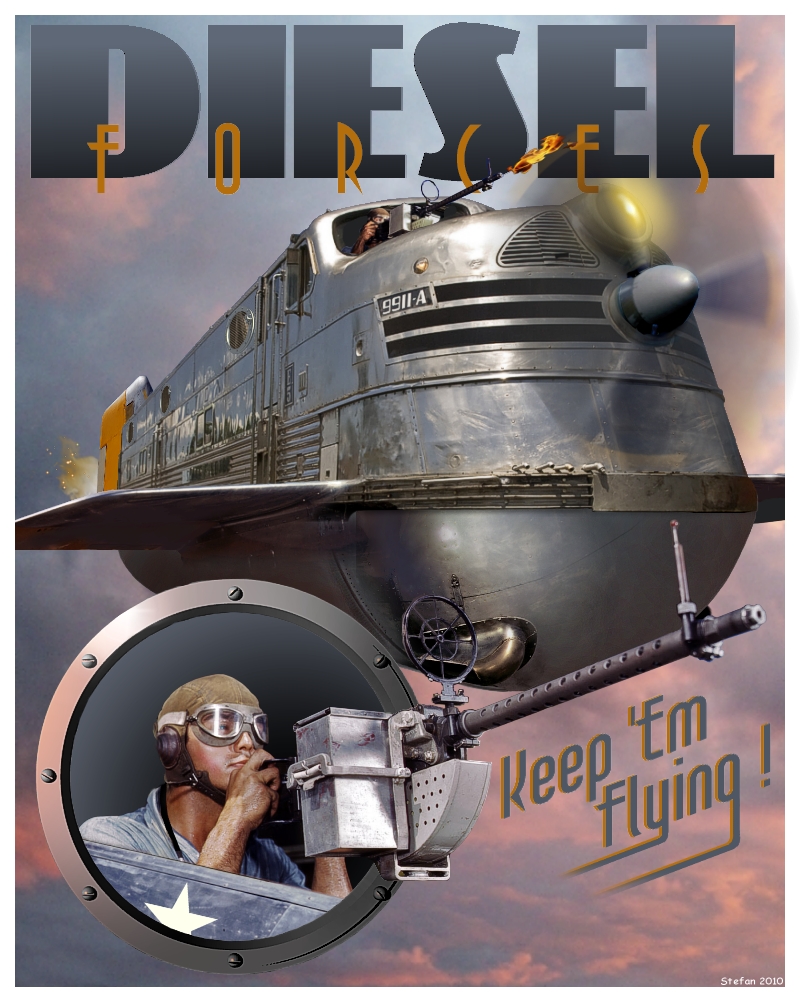 I'm happy and proud to say that I've had the privilege to be asked by Larry to make a picture to illustrate the article he is currently writing about the Diesepunk genre and culture as an entry on Wikipedia. Here is what I came up with.

A few words to explain what I've tried to do :

Larry's requirement was that "the picture should scream Dieselpunk". Well, unless you are deaf and blind... !

War machines are not…

Miskatonic Mondays - Who or What is Cthulhu?

So far, we've discussed the man, but what about the monster? When it comes to Lovecraft, there's none more famous than the dreaded Cthulhu.

A little macabre these days, but still common practice at the turn of the century. 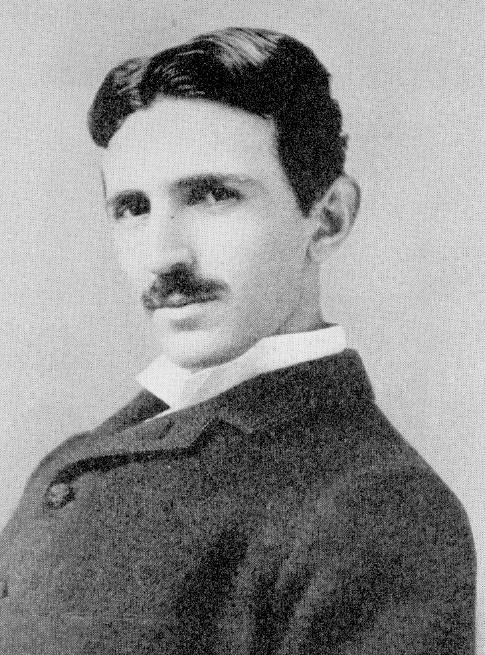 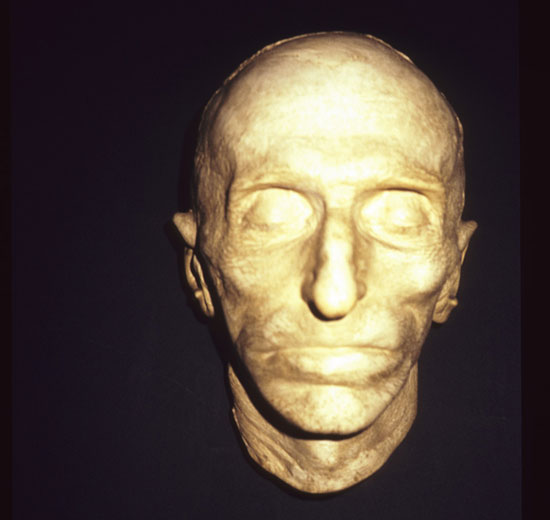 Previously, Tome posted a several great articles on Futurama at the 1939 World's Fair. After the Fair Norman Bel Geddes published a book titled Magic Motorway, which included photos from the Fair and laid out his philosophy.

You can read the entire book at Archive.Org. It's available in multiple formats including scans of the actual book. Very interesting book and a very neat site.…
Continue

Another half-forgotten chapter in the Streamline Story is a luxury car developed by Dennis (Sir Charles Dennistoun) Burney. Burney, the son of former Admiral of the Fleet Sir Cecil Burney Bt., is mostly known as the managing director of a private venture that built the R100 airship, where he was…