To my family at Dieselpunks,

I'm wishing you all a very festive holiday season!

It has been a very hard year.  We've faced uncountable struggles and losses.  But we continue to push forward to create a better world.  It's what we do.

This new year, may the spirits of peace and wisdom grant you everything you need to build something greater than what came before.

Until then, stay warm and keep those eyes on the future. 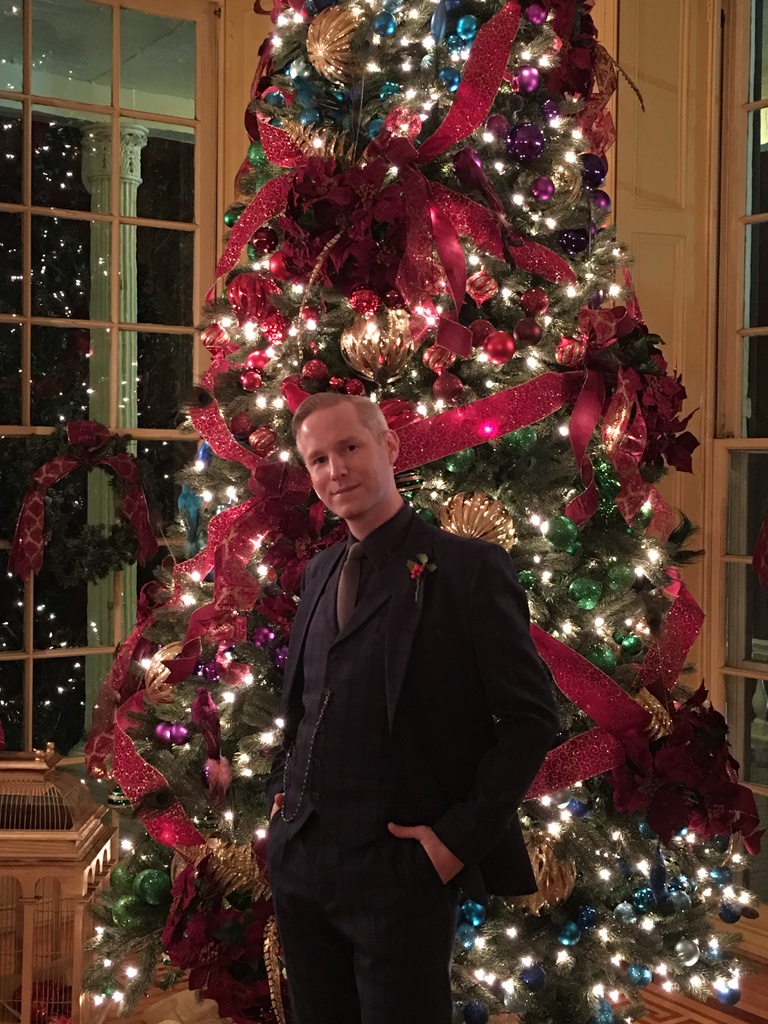 In the words of a great American novelist, "Christmas is almost down our throats." Which means, among other things, that it's time for the annual Special Holiday Edition of Pilsner's Picks!

Which is admittedly somewhat short of Yuletide music— only three numbers out of the usual twelve— but I did include the original version of "Santa Claus Is Coming To Town," if only to prove that some things definitely don't improve with age. So here we go, with a "Ho Ho Ho!" Merry, uh,…

Leading the programming track is John Pyka, best known for his work as "Big Daddy Cool” on stage and on The Diesel Powered…

I Didn't Come Over On The Mayflower... But Some Of My Records Did, They're THAT Old!

Yes, 78 r.p.m. platter fans, here it is November first already, and the goblins are gone and the turkeys are coming and it's time for the November Pilsner's Picks (or Pilgrim's Picks, as you'll see when you go to the page).

I've started something new this month; and that is, asking for money. There's still no charge for the music, but I'm now accepting voluntary contributions (which is a polite way to say "begging"). For a full explanation of why, and how you can toss a few…

From A Deep And Forbidding Eldritch Vault Come... The October Pilsner's Picks!

Actually, there's not much of a "boo factor" in this month's Pilsner's Picks— I really don't have much music that's suitable for Halloween parties. I did manage to scare up one ghostly number, though, although it's not very scary. It's more like something that you'd hear on the soundtrack of an early animated cartoon, accompanying the dance of some "rubber hose" ghosts.

Anyway, here are the October Picks (with a weak, obligatory "Boo" from yours truly).…

You can smell the change in the air.

The leaves are on fire. The winds are colder. Summer is fading and Autumn is upon us.

As we drift towards the haunting season, remember to tune into Dieselpunks Radio. Starting today, you can enjoy 6+ hours of commercial-free spooky music from the Jazz Age and beyond. Enjoy your trip to the Devil's Ball with the Ghost of Smokey Joe,… All four studios are major attractions of the 1925 Exposition Internationale des Arts Décoratifs et Industriels Modernes, each of them rivaling in audacity about their own pavilion designed by great names of the architecture of the era, the Primavera pavilion being built by no less than the Perret Brothers.… 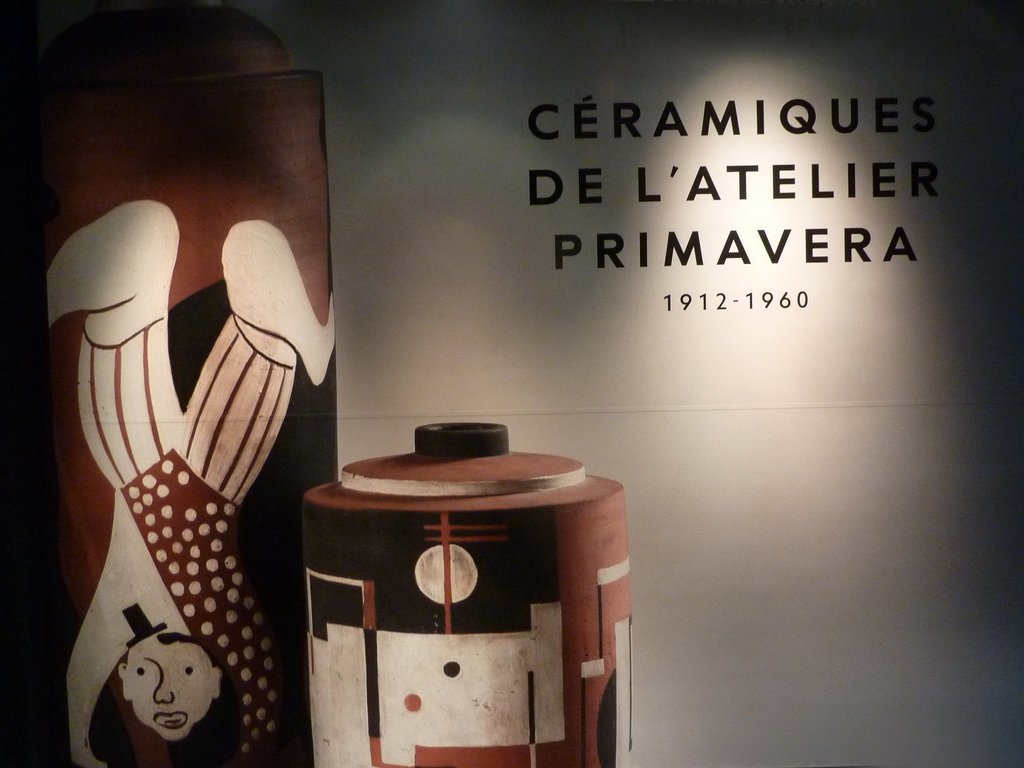 In 1912, the department store "Au Printemps" in Paris is the first of its… Could you tell me what The Gilded Festival… In June 2015, the huge restoration project of the Villa Cavrois, a true French Art Deco architectural treasure listed as a historic monument in 1990 thank to citizen mobilisation and acquired by the State in 2001, has finally been completed. 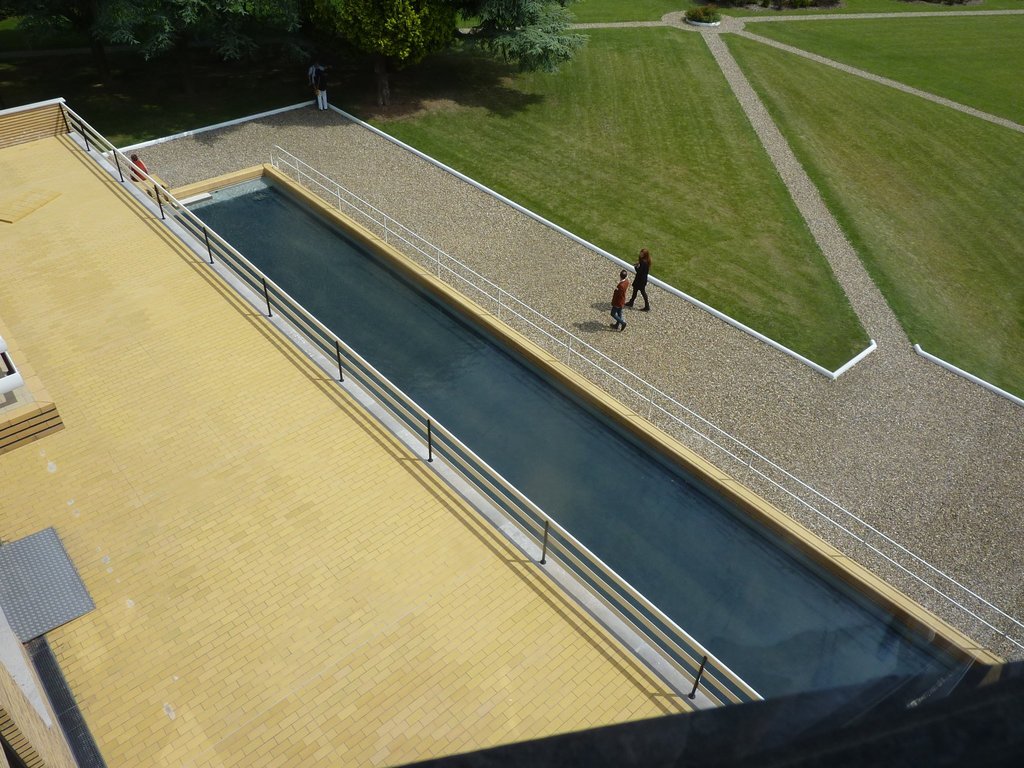 Travel across time and culture at The Gilded Festival, a family-friendly Steampunk adventure. Presented by Storykeeper Events, the makers of Philadelphia’s feted Dorian’s Parlor, The Gilded Festival will transform Historic Cold Spring Village in Cape May, New Jersey into a world of fantasy and science fiction from September 19 to September 20, 2015. Join anachronauts in celebrating a past, present, and future that never were as they entertain you with music and…

As Summer Winds Down, I Wind Up The Old Victrola Again

A long, hot summer of unpredictable politics, that is. We're enjoying (or suffering through) one of the most fascinating U.S. presidential races in many years, but now I'll take a break from obsessively following it and get back to the IMPORTANT stuff— namely, Pilsner's Picks! Submitted for your approval, the September edition.

I saw this and went squeeeee.

The Tesla Watch goes with your steampunk aesthetic. With a weathered-brass look on all the metal parts, this analog watch features a leather strap. The highlights of this design, however, are the two faux vacuum tubes…

When Lovecraft and Mike Mignola come together… well, that’s just about all the horror fandoms in one place. It’s actually Lovecraft’s birthday this month, having just passed (August 20th) and seems only appropriate to announce more Lovecraft news, particularly since it’s the 125th anniversary of his… 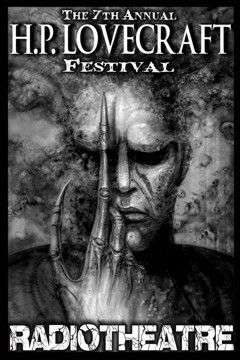 The talented storytellers of Frigid, New York's "Radiotheatre" will be performing a swath of Lovecraftian tales this October at The Kraine Theater. Now in it's seventh year, the production will run October… 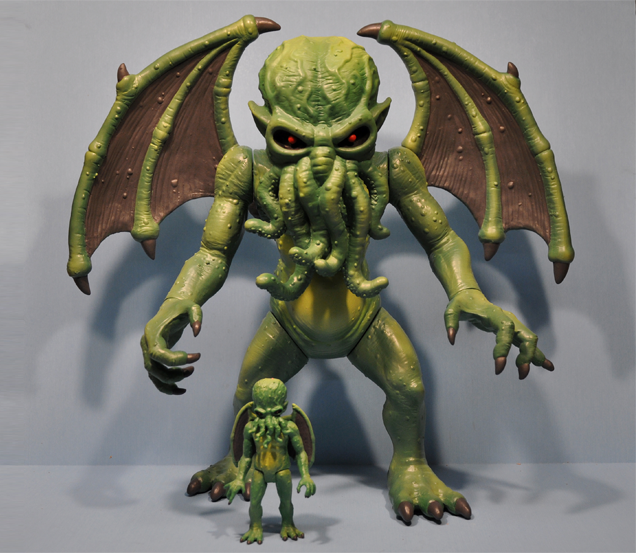 When you’re making a line of retro action figures, you might as well go whole hog and make your TV spots look suitably retro too—just as Warpo are doing for Legends of Cthulhu figures, and their upcoming gigantic Old One action… Well-known dieselpunk actor, singer, and magician John Pyka is proud to announce an ongoing partnership with the Metro Arts Center to bring his brand new mostly one-man show "Tales From The Flip-Side" to the Centennial Black Box Theater in Nashville on August 15th, 2015.

"I'm very excited about this project," says John Pyka, who is most well known as his signature character, the 1940s zoot-suited hipster "Big Daddy Cool" Johnny Dellarocca. "It's been nearly two years since…

The success behind Jazz Age on the Delaware 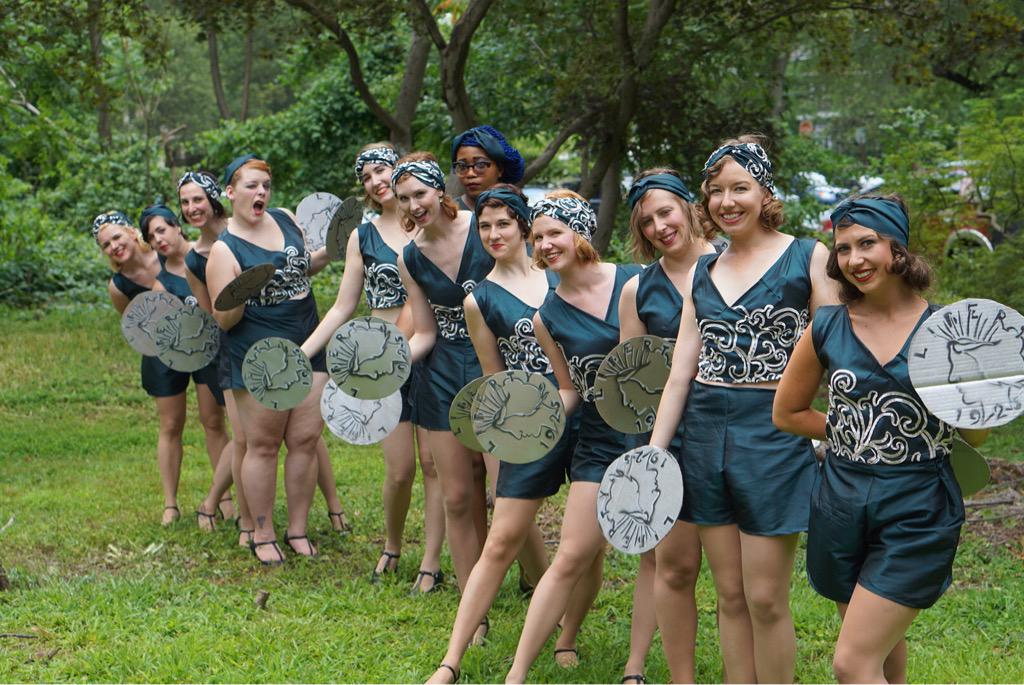 A very big "thank you" and a tip of the hat to everyone who made Saturday's Jazz Age on the Delaware event a roaring success! We wrapped up this morning with Good Day Philadelphia, CBS Philly, the Philadelphia Business Journal, and the Metro. Check out our silly pictures at the links below and tell your friends we'll be back next summer on July 30th, 2016 for another trip back in time!

At Pilsner's Picks, We Don't Poach Anything But Eggs!

With all the controversy that's going on right now over hunting, I have to admit that I did a LOT of hunting in my callow youth— hunting for rare 78's, that is, in the darkest and most forbidding thrift shops of New York City and northern New Jersey!

I took many trophies, which are now presented to the curious as Pilsner's Picks; here's the August edition.