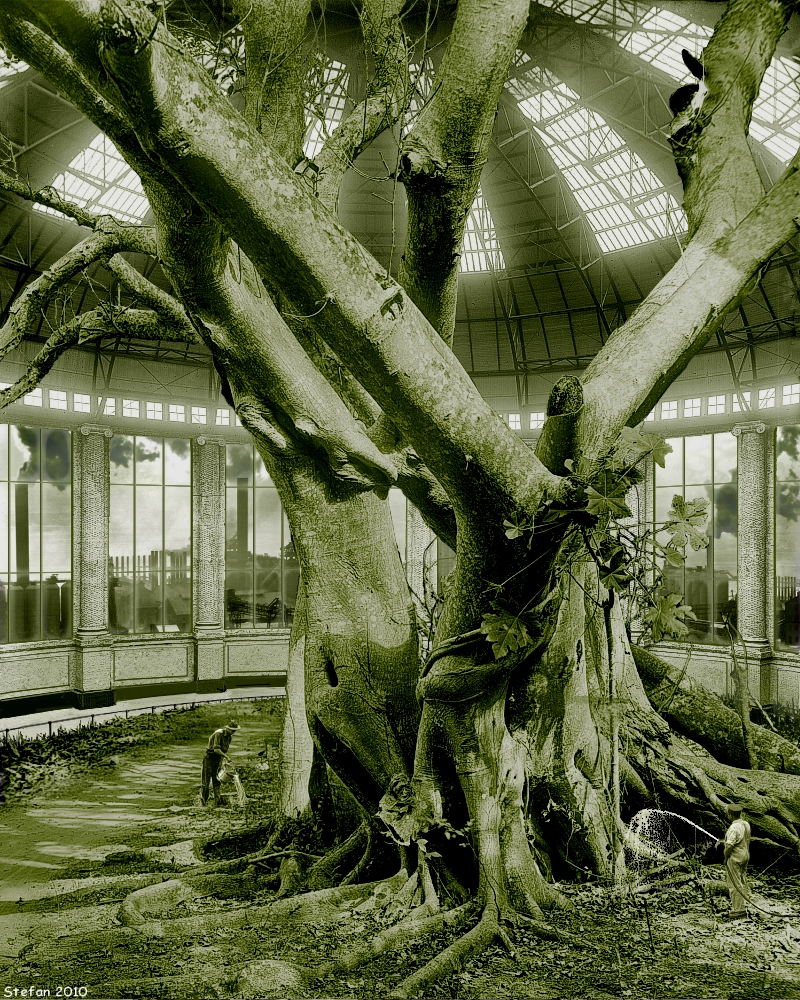 The GG1 was designed by the Pennsylvania Railroad based on the need for a locomotive that could pull more than 12 to 14 passenger cars. The railroad thought it had designed the perfect electric passenger locomotive, the P-5a (shown below), but as the P-5a…

In the spirit of Halloween, we're showcasing the diesel era's biggest supernatural picture shows. This week, we have Buster Keaton in The Haunted House.

Summary: Buster is a bank clerk. Overturned glue gets everything, mostly the money, stuck to everything else. When robbers show up he can't "stick 'em up" because his hands are stuck in his pockets. The robbers' hideout is a haunted house… Continue

I found this advertisement and thought it was funny as hell. I figured others would like it too. 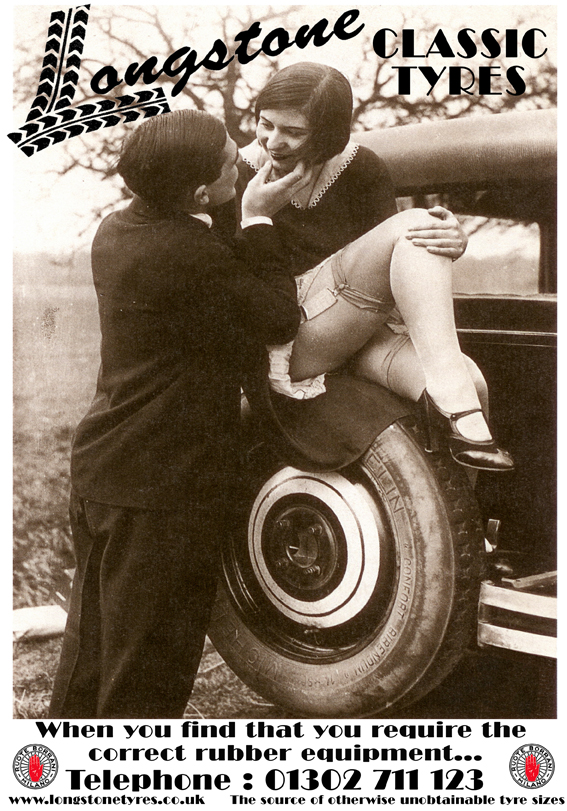 Our new vintage Halloween card gallery is full of great pieces from the 1910s - 1940s. Why don't you check it out > http://www.dieselpunks.org/photo/albums/vintage-halloween-cards… 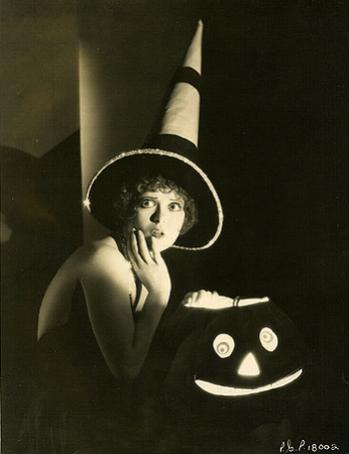 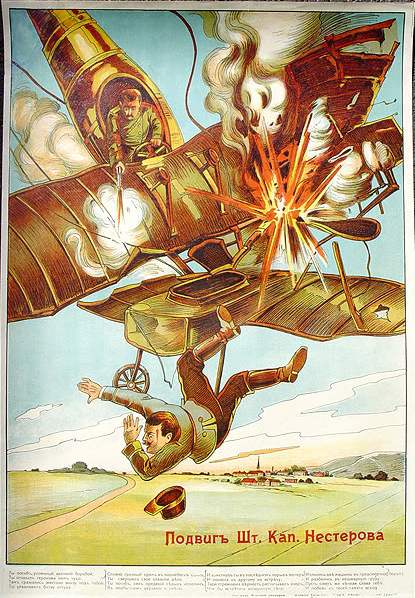 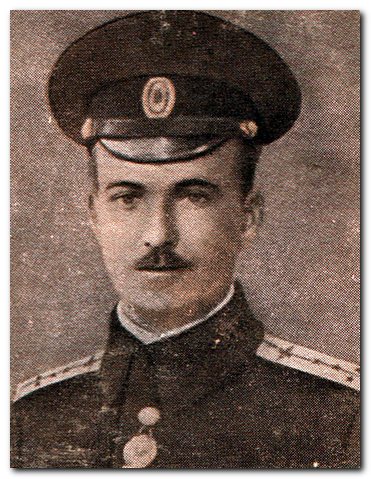 Pyotr Nesterov was a… Continue 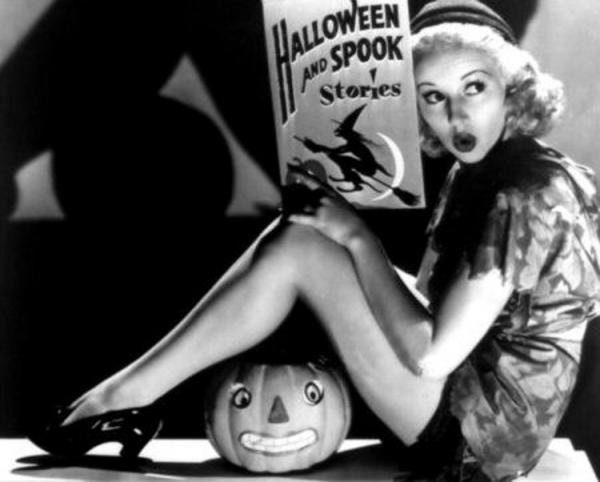 I've hidden a Halloween treat on the Dieselpunks website.

Post a trick here with something related to Halloween (a picture, a song, a video, etc.), and I'll send you a clue on where to find it.

Check out these new photos from the new Captain America movie, as shown in next week's Entertainment Weekly (November 5th).… 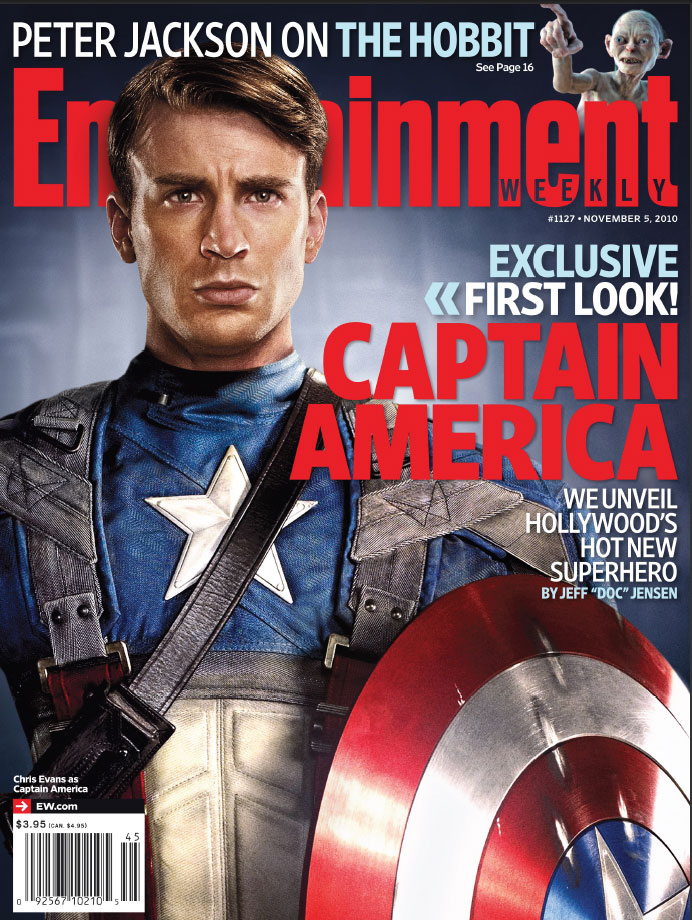 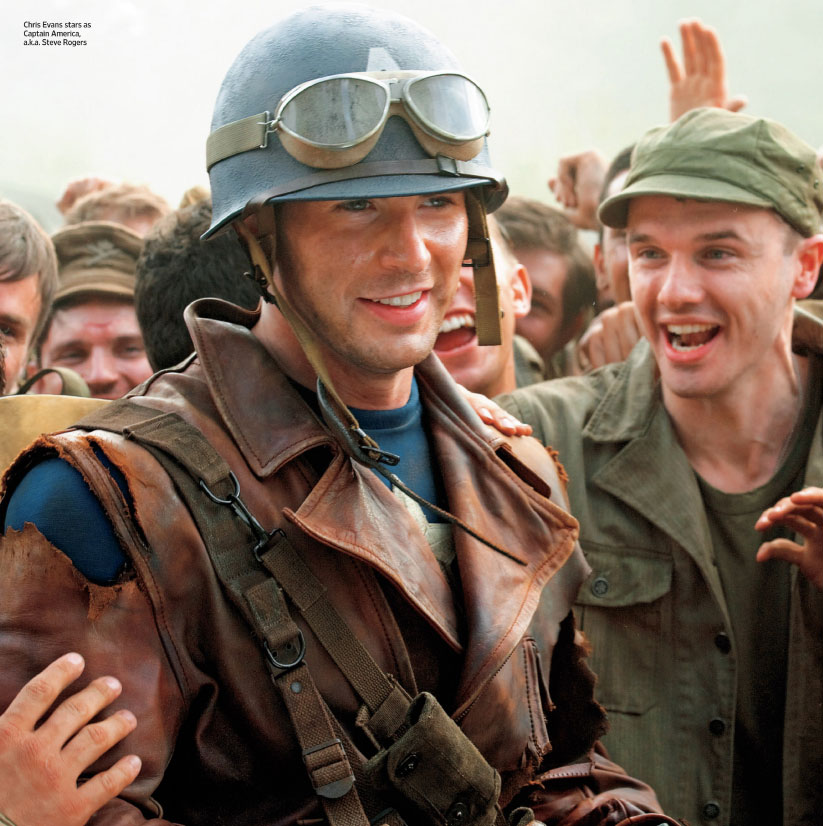 I found this Renault truck @ Le Container blog - no caption and no source given. Here's its contemporary, a tank truck:…
Continue

Ghost photos from the Spiritualist era

If you're new to Dieselpunks, you may have missed our month-long series on bizarre ghost photos and Spiritualist frauds from last year.

Your in luck though!

You can catch up on all the spooky fun at > http://www.dieselpunks.org/profiles/blog/list?tag=spiritualism… 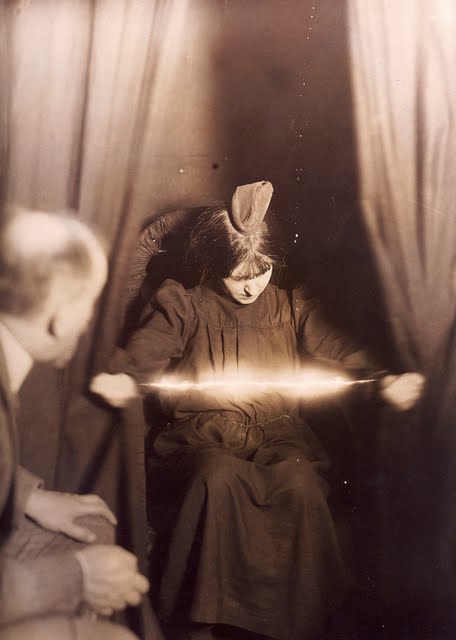 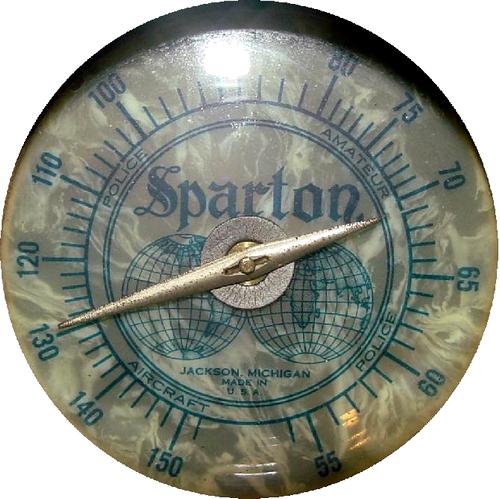 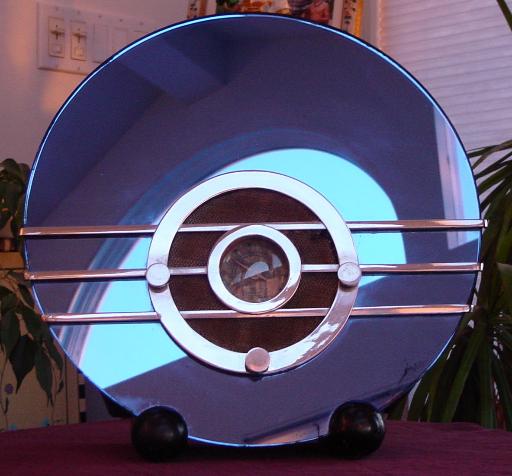 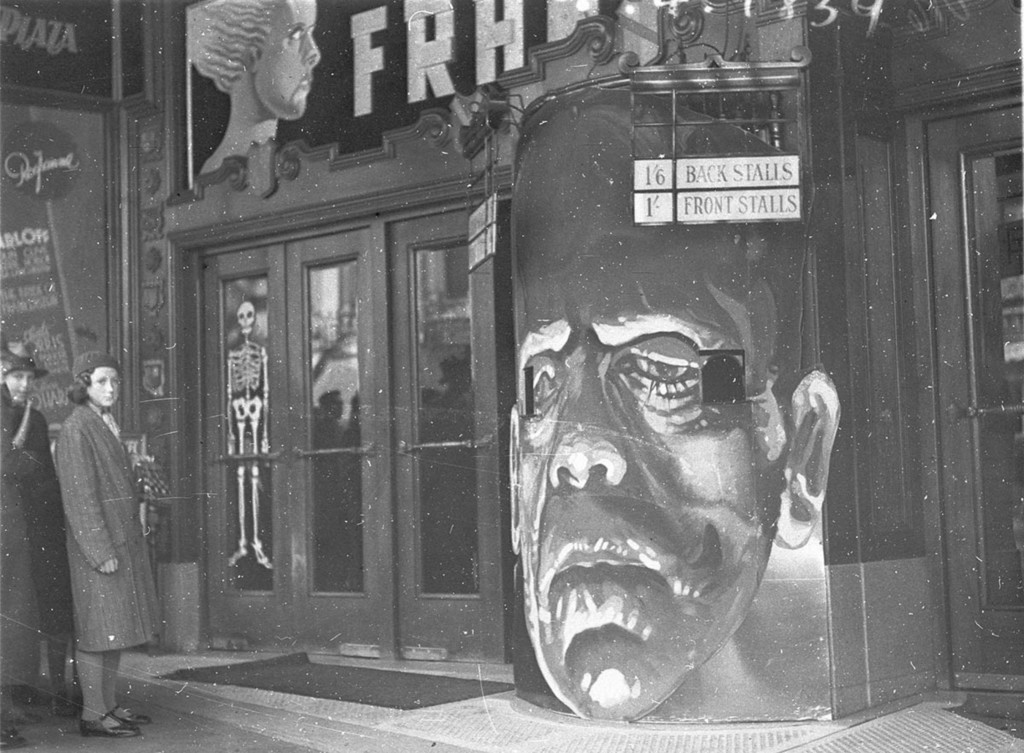 The German weapons manufacturer Heckler & Koch is world renowned for their robust and reliable line of handguns, submachine guns, sniper and combat rifles. During the post-war decades, H&K rose to prominence because of its successful and ubiquitous MP-5 and G-3 series, 9mm and 7.62mm respectively.

The MP-5, to this day, is considered one of the premiere counter terrorist submachine guns; used for decades by elite units like the SAS… Continue

Another example of London Art Deco:

From the late 19th century until the mid 1970s Kensington High Street had three classic department stores: Barkers, Derry & Toms and Pontings.
In the 1920s, Barkers was famous for its Food Hall:… 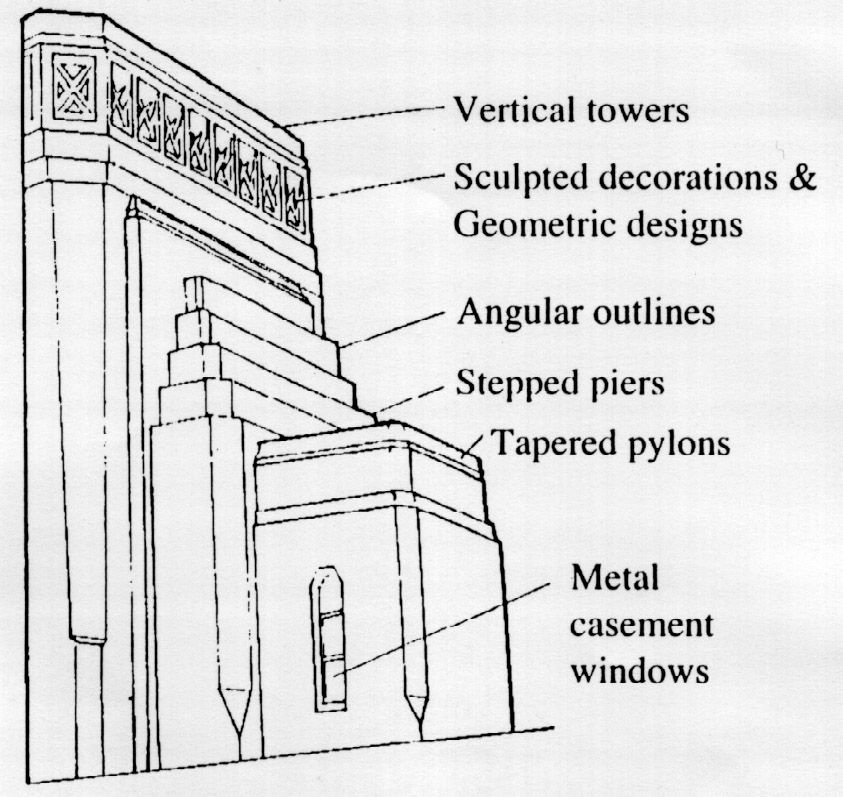 Actually, it's not-so-bright past: US Army Depot & Warehouse, October 1949

Miskatonic Monday - What's your Halloween costume going to be this year?

With Halloween less than a week away, you probably all have amazing costumes built.
How about sharing some of your favorite costume photos here? 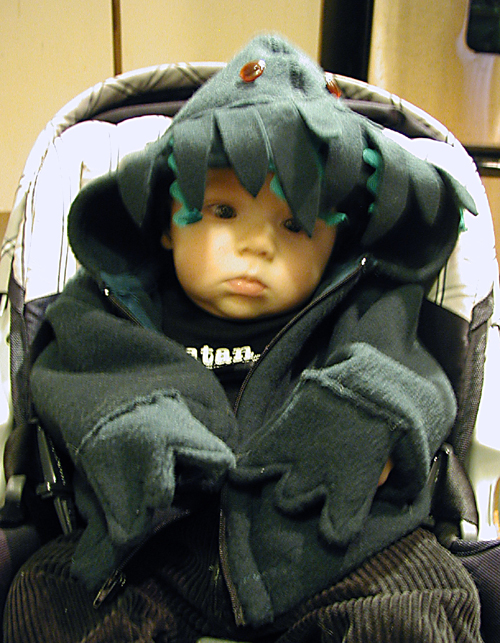 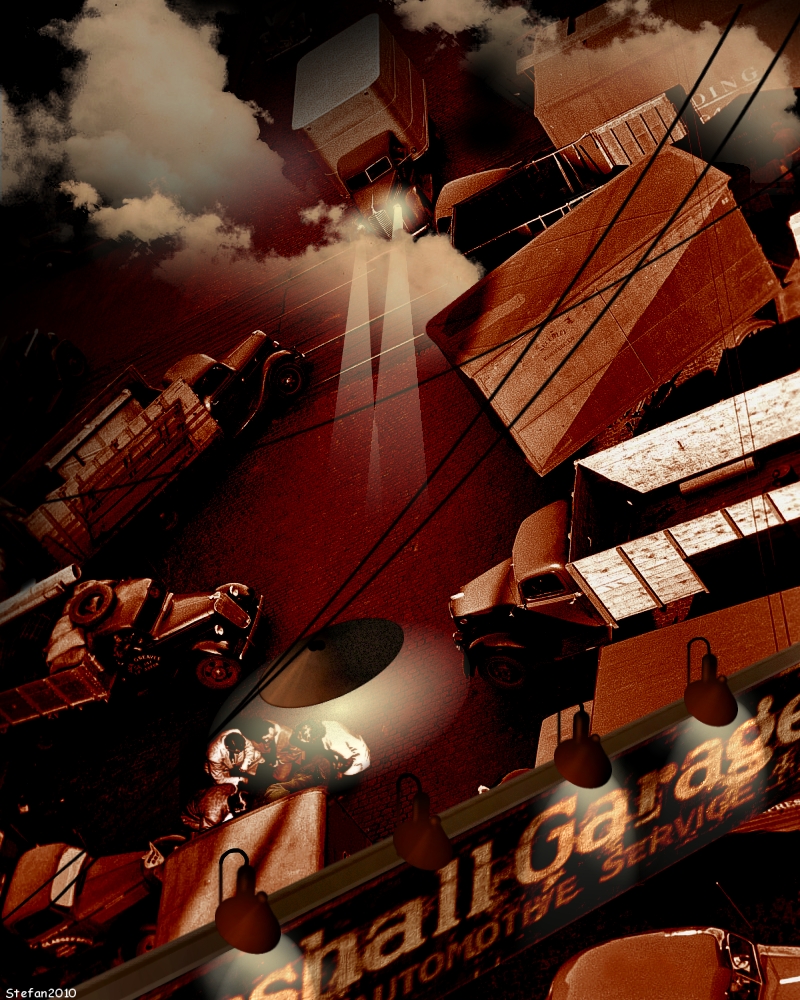 Noir, noir noir... and blood red. Such are the nights in Diesel City.

Thank you very much, everyone, for such a warm welcome back ! Maybe I should leave more often...