You don't have to guess the make - it's THE Royal Hudson, Canadian Pacific Class H1d #2850. A semi-streamliner, like a lot of its contemporaries used by the same railway.  And before we see it again, let's take a quick look at some slightly… 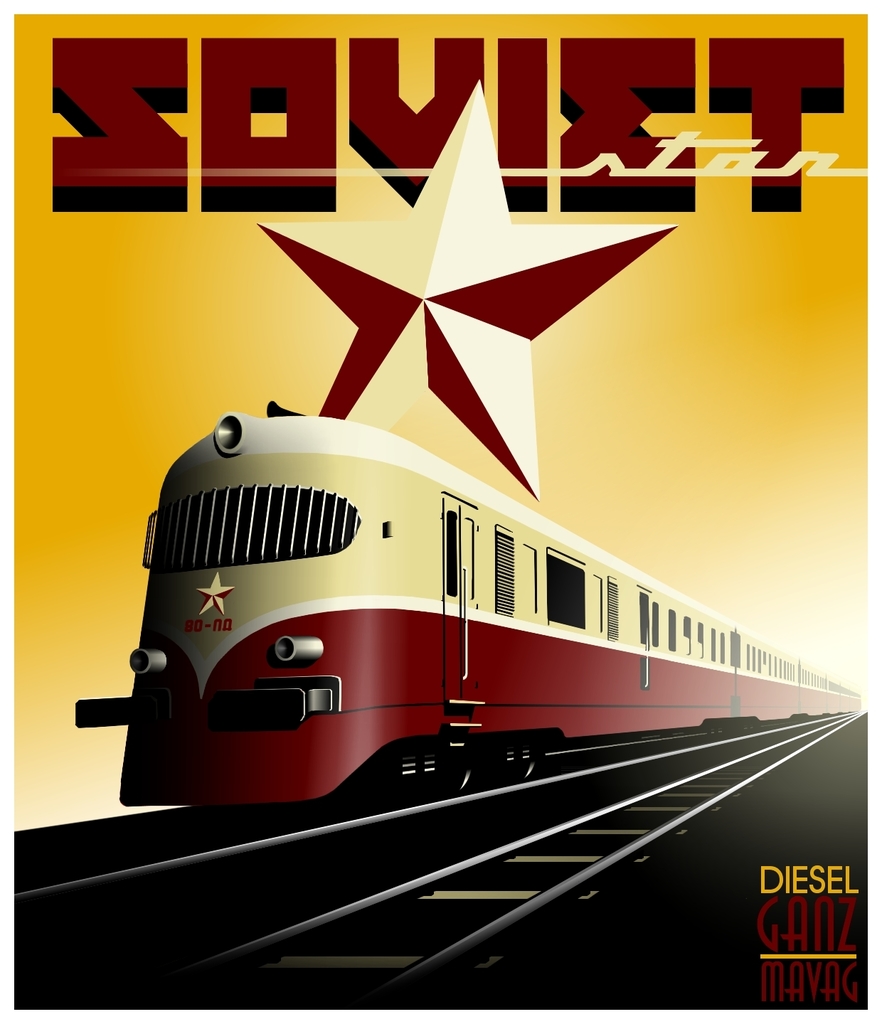 For once, here is something that hasn't (completely) popped out my twisted imagination: this somehow funny looking, cartoonish train is based on a real train, a passengers DMU (Diesel Multi Unit) class ДП, which in russian is short for Дизель поезд (Diesel train). Built during WWII by the company Ganz Mavag in Hungary, a company known for building all kinds of… We still have got a whole st(r)eamliner fleet at our shed. And today, after four diesels in a row, it's time to pay a tribute to the forgotten Seabord Air Line locos. The railroad's name is deceptive, suggesting aeroplanes, airports, etc. Actually, SAL had (almost) nothing to do with aviation, their name…

Sunday Streamline #64: From Hungary With Love 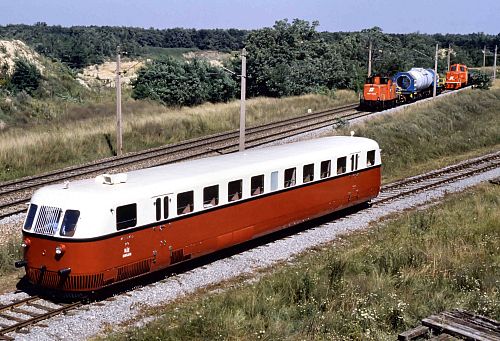 Traditionally, the Hungarian State Railway, the MÁV (founded in 1868) purchased almost all of its steam locomotives from its own Machine Factory (MÁVAG). The cars, however, were produced by many private companies. These included such Hungarian firms as Weitzer in Arad (now in Romania, still producing… After the first United Pacific Streamliner, a 600hp three-car articulated set, came a 900hp six-car 10001 train, and soon afterwards - the City of Los Angeles, a six-car train hauled by a stand-alone 1200hp locomotive.… The poster comes from the… Probably it is less famous that the Reichsbahn's "rail zeppelin". But it was built by Goodyear-Zeppelin company, a German-American joint venture created to build…

Bearing a striking resemblance to the famous A4 class of the London and North Eastern Railway (LNER), they belonged to smaller and slower B17 class, designed by Nigel Gresley in 1926-1927. The B17's had a lot in common with A1 Pacifics, built from 1924. The first of the class,…