Galloping Goose is the name given to a series of seven railcars (also known as "motors") built in the 1930s by the Rio Grande Southern Railroad (RGS) and operated until the end of service on the line in the early 1950s.

Originally running steam locomotives on narrow gauge railways, the perpetually-struggling RGS developed the first of the "geese" as a way to stave off bankruptcy and keep its contract to run mail to towns in the Rocky Mountains in… Continue 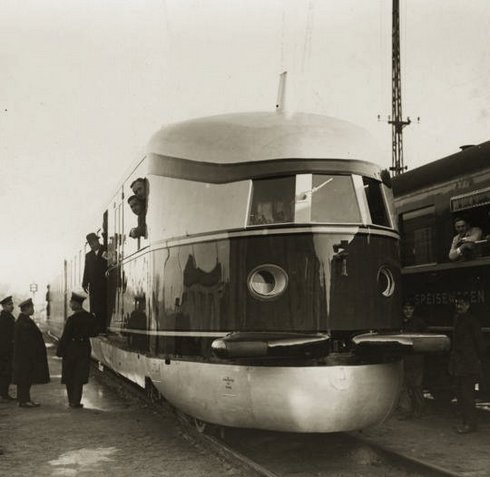 Steam locomotive, the most prominent Steampunk symbol, is looking quite right in the Dieselpunk environment. Perfectly right. Like this Yugoslav conversion of conventional German-built engine: 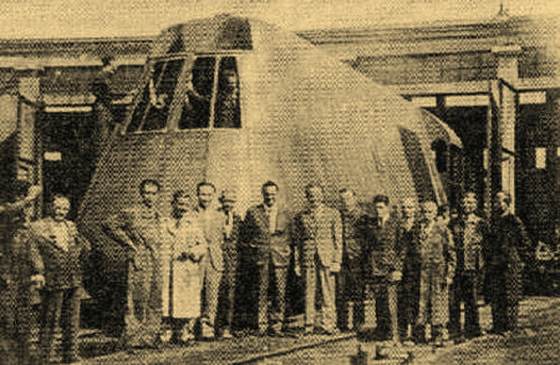 Elegantly streamlined or brutally showing their muscle, they are beautiful. Just beautiful.
Only ten photos:

Picture of the coaches:
http://de.wikipedia.org/wiki/Datei:LBE_Doppelstockwagen.jpg

Wiki entry on the… Continue