Dieselpunks.org has gone through some endings and beginnings over the last few years. A year ago Dieselpunk Founding Father and creator of Dieselpunks.org Tome Wilson ended his ownership. Yet, Dieselpunks.org had a new beginning as I picked up ownership from Tome and continued to operate the site for the past year. Now we come to a new ending as I end my ownership due to… 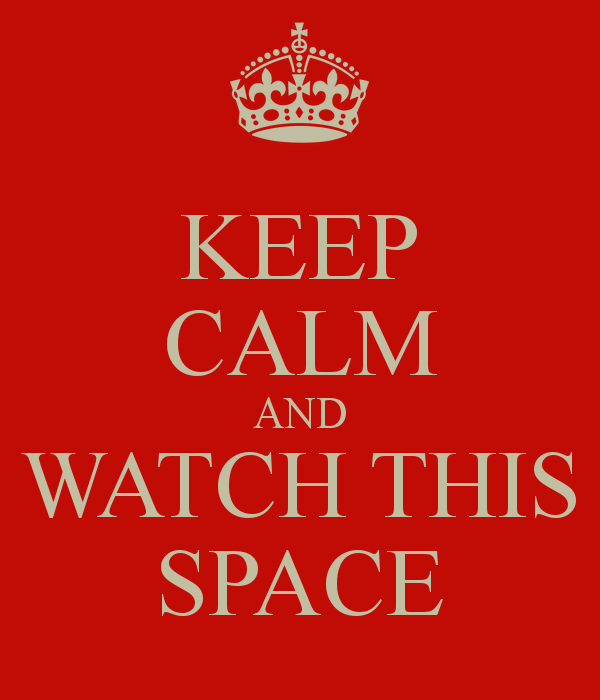 So comes snow after fire, and even dragons have their ending! - J. R. R. Tolkien

A year ago, I took ownership of Dieselpunks.org. It was this site, started by the Dieselpunk Founding Father Tome Wilson, that introduced me to Dieselpunk. Because of this I wanted to keep Dieselpunks.org going.

However, I’ve found that this site is expensive in both time and money. Therefore, I will not be renewing the web domain. As of May 21, 2017. Dieselpunks.org will be shutting…

I’m pleased to announce a new source of music for Dieselpunks.org. We are now streaming Radio Riel Dieselpunk via TuneIn.

According to the web site for Radio Riel:

Many of us have enjoyed the Prairie Home Companion radio show for years. I've long seen dieselpunk elements to it. So when I heard that Keillor was stepping down from hosting this beloved show I was saddened. His final show will be this Saturday, July 2, 2016.… 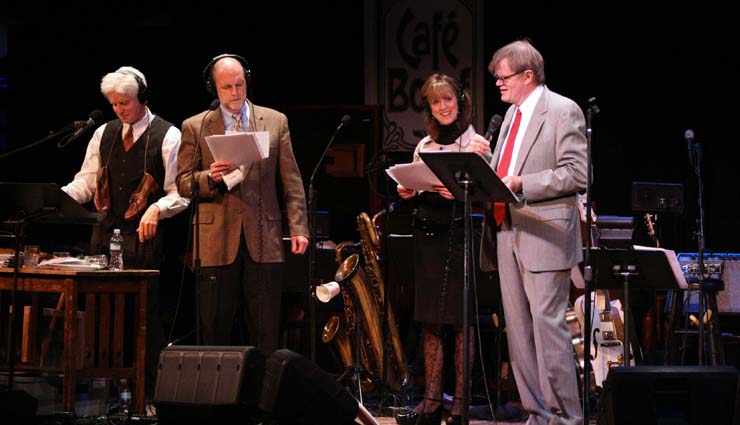 Like most here I was in shock when I learned that Dieselpunks.org was going to close on June 23rd. Very few things have changed my life as this site and Tome’s friendship has. After the shock…

Most people know that Alexander Graham Bell invented the telephone in 1876. However, most don’t know that many credit Antonio Meucci for also inventing it. The origins of dieselpunk follows a similar pattern. In most dieselpunk literature, Lewis Pollack is credited with coining the term ‘dieselpunk’ to promote the RPG Children of the Sun in 2002. It turns out this is only half the picture. In a posting on the excellent Facebook page …

I learned of the following article through a link posted on the Western PA Dieselpunks Facebook page. It's an article posted at the web site Jalopnik.com titled, "Why A German Pilot Escorted An American Bomber To Safety During World War II" by Benjamin Preston.

The very popular DJs and style icons the Broken Hearts host Peppermint Candy on Jazz FM weekly. Their program, while not labeled ‘dieselpunk’, certainly could be described as such with it mix of classic swing artists such as Ella Fitzgerald and Duke Ellington along with contemporary swing bands such as Big Bad Voodoo Daddy and Caravan Palace. During their radio program, they include trivia such as Jazz Era swing…

This weekend marks the 75th anniversary of the strike at the Flint, Michigan General Motors Fisher Body Plant.

Photograph of the Flint Sit-Down Strike of 1936

Following is an account from History.com and an excerpt from Michael…

In the mid-1980s producer Giorgio Moroder released a highly controversial version of the silent movie era classic: Metropolis. According to Wikipedia:

In 1984, a new restoration and edit of the film was made by Giorgio Moroder, a music producer who specialized in pop-rock soundtracks for motion pictures. Moroder's version of the film introduced a new contemporary pop music soundtrack for the film. Although it restored a number of previously missing scenes and plot details…

I recently realized that we overlooked recognizing this major event that occurred this week (11/2/2011). The following is from an article at History.com.

On Wednesday, in a ceremony in the U.S. Capitol, more than 19,000 Japanese Americans who…

While Dieselpunk's focus tends to be towards the urban areas we forget that the majority of Americans still lived in farms during the Diesel Era. The August/ September 2011 issue of Mother Earth News has an interesting account of someone who was raised on a farm during the 1930s.

Selena Gomez & The Scene: "When The Sun Goes Down" CD

Today while out shopping with my wife I came across the newest CD by the teen pop star Selena Gomez, "When the Sun Goes Down." What caught my eye was her CD case art: Flipping it over I found the back equally interesting: 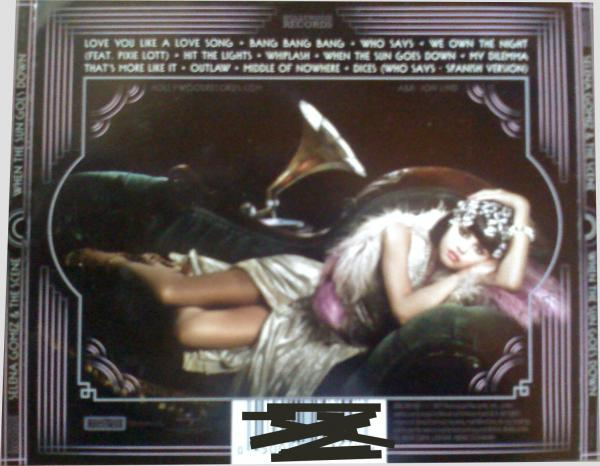 Today I found a great article on the Curtiss P-40, which most remember as being the used by the Flying Tigers in World War II. The most recent Gatehouse Gazette is now out and once again it has some wonderful articles on Dieselpunk. One really great article is by our very own Tome Wilson who wrote, “Surviving the 1930s”. 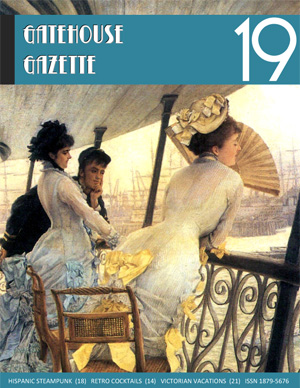 Here's a book that seems to fit right in with Dieselpunk: Let's Bring Back by Lesley M.M. Blume.

"Let's Bring Back..." columnist, Lesley M. M. Blume, invites you to consider whatever happened to cuckoo clocks? Or bed curtains? Why do we have so many "friends" but have done away… 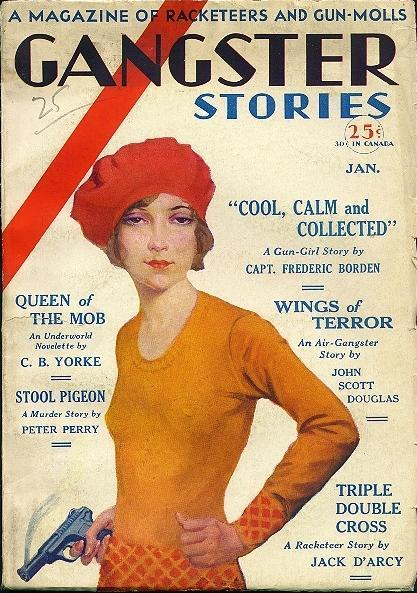 Gangster Stories was a controversial pulp magazine of the early 1930s. It featured hardboiled crime fiction that glorified the gun-toting gangsters of the Prohibition era. It was published by Harold Hersey, as part of his Good Story Magazine Company pulp chain. The inaugural issue was dated November 1929; the final issue was dated November 1932. When Hersey sold his…