Farewell to an intelligent, brave, beautiful and oh so talented lady. A true icon of the diesel era, Lena Horne.

Here's an excerpt from the Wiki article during the diesel era:

In the fall of 1933, Horne joined the chorus line of the Cotton Club in New York City. In the spring of 1934, she had a featured role in the Cotton Club Parade. A few years later she joined Noble Sissle's…

I just learned of this book, which seems to speak to dieselpunk: "The Philosophy of Neo-Noir" edited by Mark T Conrad. Has anyone read it? I plan to buy it.… 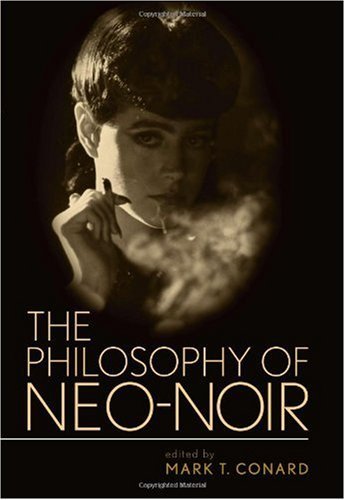 Here in the States we're finally getting to see the Dr Who episode "Victory of the Daleks." According to the BBC:
The Doctor has been summoned by his old friend Winston Churchill but in the Cabinet War Rooms, far below the streets of blitz-torn London, he finds his oldest enemy waiting for him... The Daleks are back! And can Churchill really be in league with them?…
Continue

This is a cross posting from the Dieselpunk group.

It seems to me that we need a good article dedicated to dieselpunk in
Wikipedia. Currently if you search the keyword "dieselpunk" in Wiki you
just get it as a derivative in the article "Cyberpunk derivatives:"
http://en.wikipedia.org/wiki/Dieselpunk#Dieselpunk

Time magazine is out with a special issue titled: "Visions of Victory: America's Triumph in World War II." I bought it today and it's just full of amazing photos and articles about the war. I highly recommend it for anyone interested in WWII, I mentioned in the Philosophy and Debate Group http://www.dieselpunks.org/group/debate that I've updated my blog with the first of the two proposed dieselpunk political movements. I've cross posted here because I thought others might want to check it out because in this entry I have a guest writer that you may all know. http://dieselpunk44.blogspot.com/…

I just found this site, which I'm sure is Russian, that has a large amount of German art from the Nazi era. 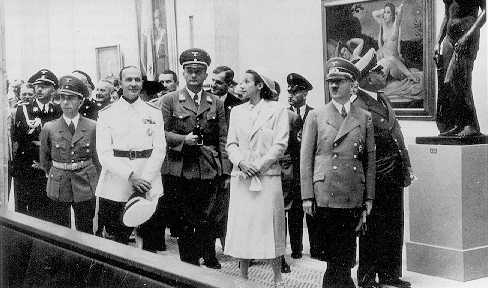 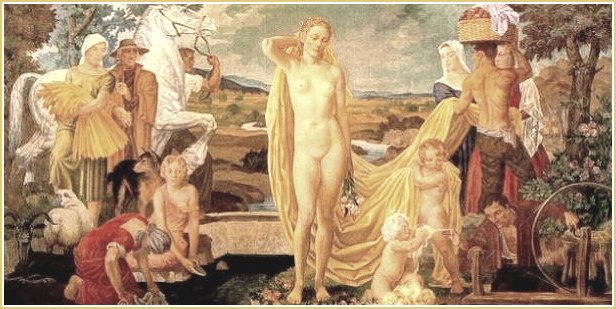 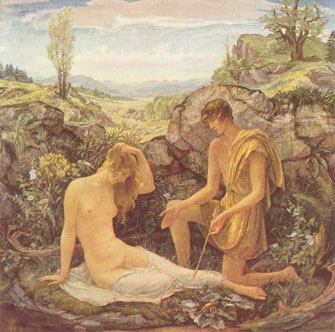 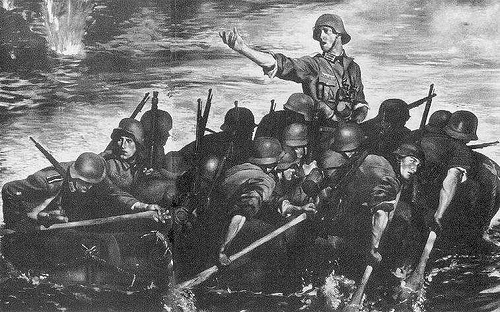 There are many other paintings at the site. One might be a little by surprised what the… Continue

In April of 1934 the first Laundromat opened in Fort Worth, TX.
http://howdyyall.com/Texas/TodaysNews/index.cfm?GetItem=590

I just found this posted on Yahoo.


PORTLAND, Ore. – A sheriff involved in investigating the wreckage of a World War II dive bomber found in the Oregon woods said Friday at least three U.S. Navy planes of that
type apparently went down in the area from 1945 to 1948.…

My wife and I just watched Cabaret on DVD. In many way I would say that it's dieselpunk. It seems to have the three elements that I mentioned at my blog (contemporary, decodence, and irreverence). An excellent movie. Joel Grey as the Master of Ceremonies was wonderful and Liza Minnelli was just so sexy. And the ending was so ominous. A dieselpunk masterpiece.

Thinking back to my contact with my old friend (I mentioned this in Off Topic) reminded me of when we went to see Heavy Metal at the drive-in. Sitting in the back of a pick-up getting wasted on homemade daiquiris that we had mixed up in large coolers before hand. (Ah good times.)

Back on topic. Does anyone recall the segment "B-17"? Very Dieselpunk. …

My wife just watched Inglourious Bastards on DVD and I can say that it's very dieselpunk. In addition to having the two mandatory elements I mention in my blog it has a heavy dose of irreverence (the Spaghetti Western theme is great) but it also rewrites history (certainly a feature found in a lot of Punk genre). While it's rather violent (which one should expect from a Quentin Tarantino movie) it's very, very good. …

I don't know if it's been posted here before. My wife and I just watched Flyboys on DVD and I think it's really a great movie. I highly recommend it.

I just learned about this on Brass Goggles. 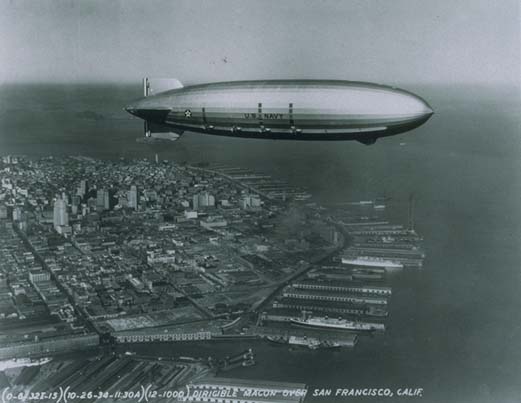 "The US government has added the crash site of the most powerful flying aircraft carrier ever built to the National Register of Historic Places, 75 years after the event."

To read the whole article:…