Today, another set of 1930s posters and magazine covers from Japan: 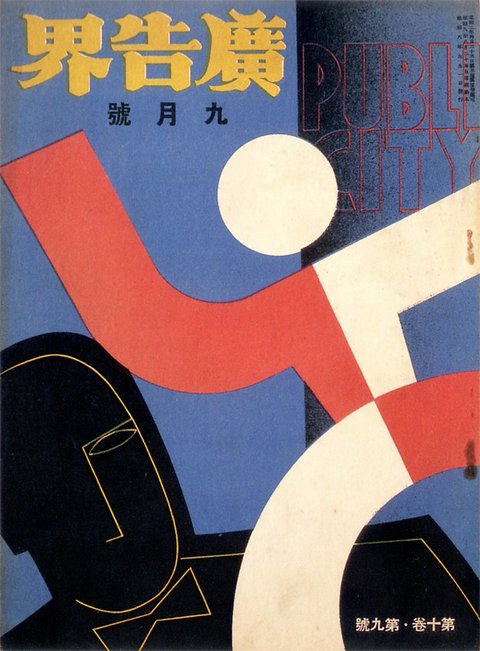 Brought to us by Pink Tentacle, these artifacts reflect the strength of Modernist tendencies in Japanese art. 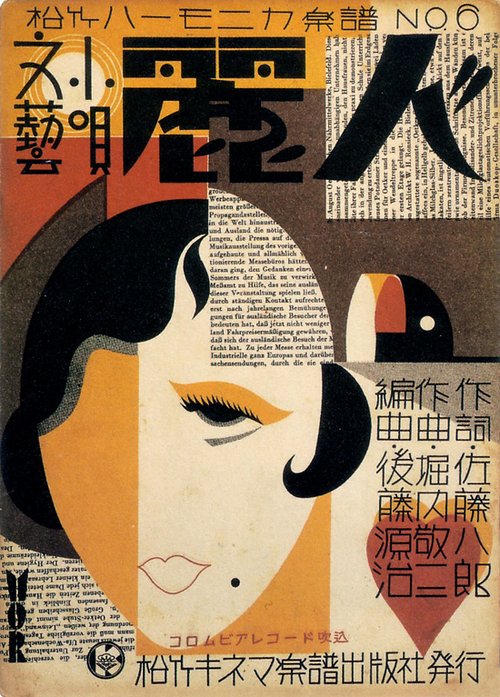 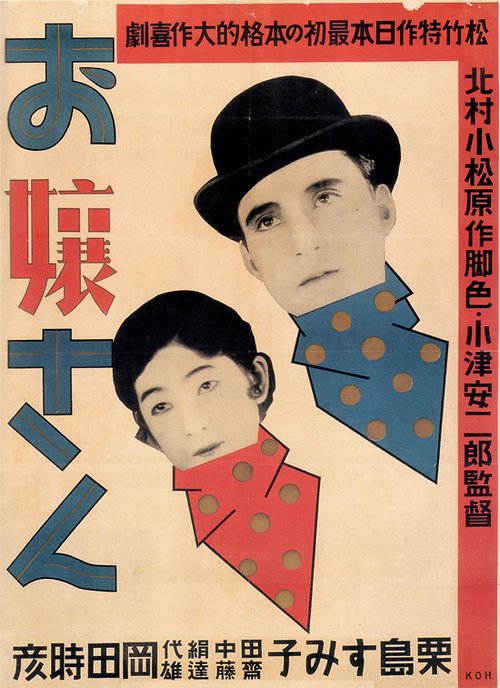 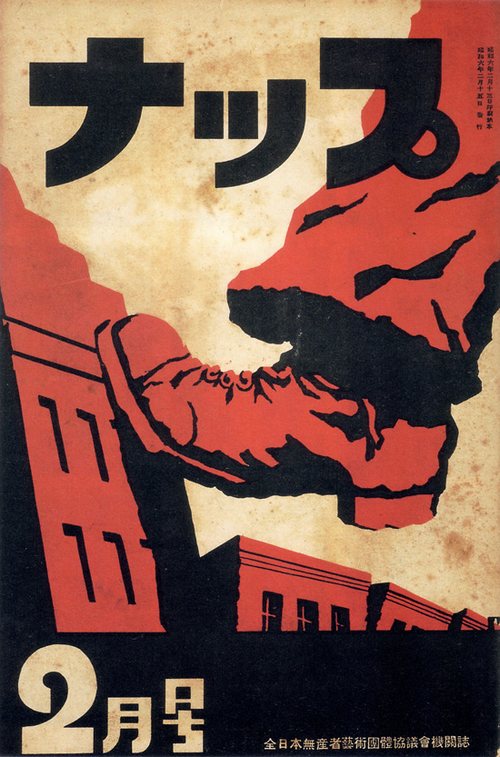 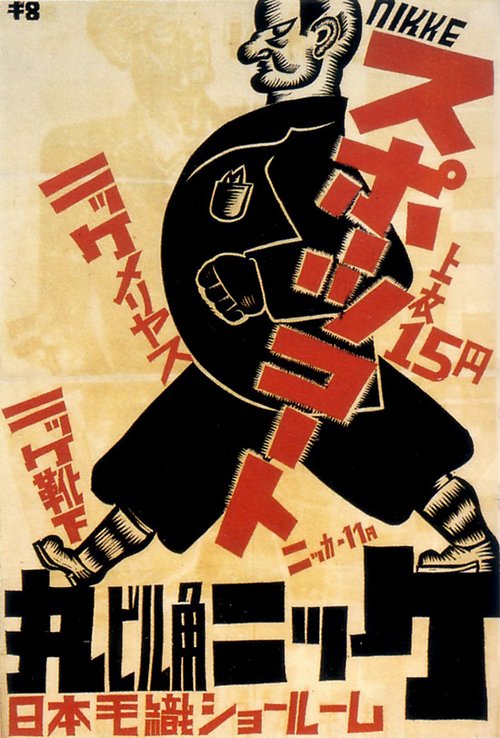 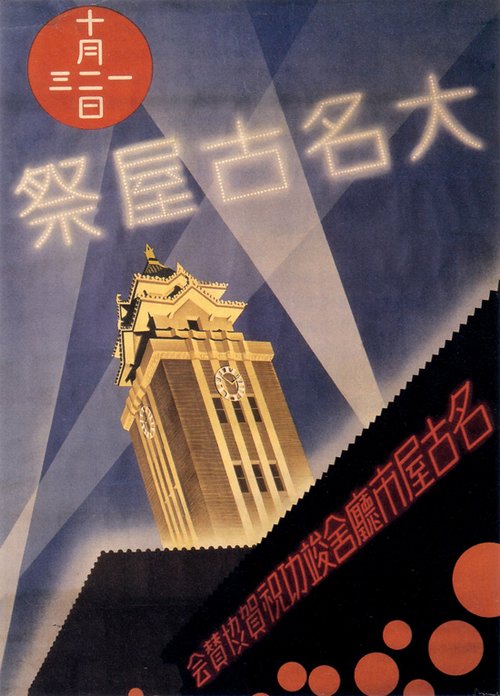 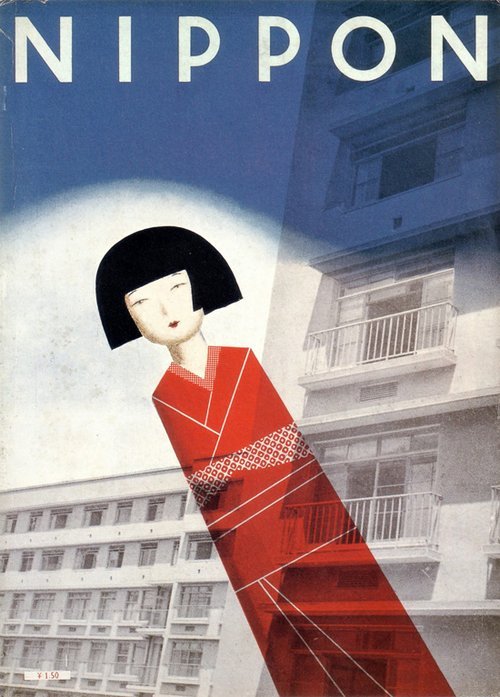 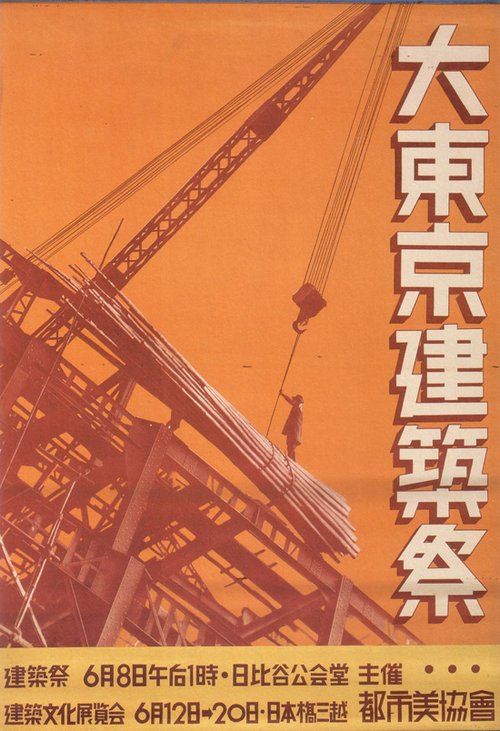 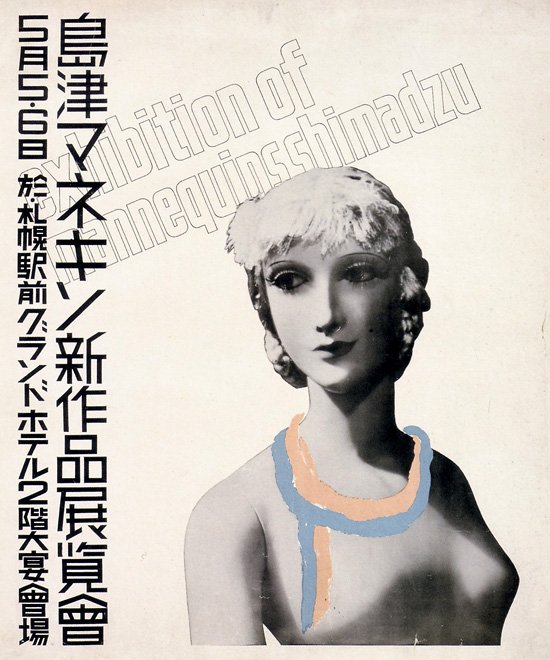 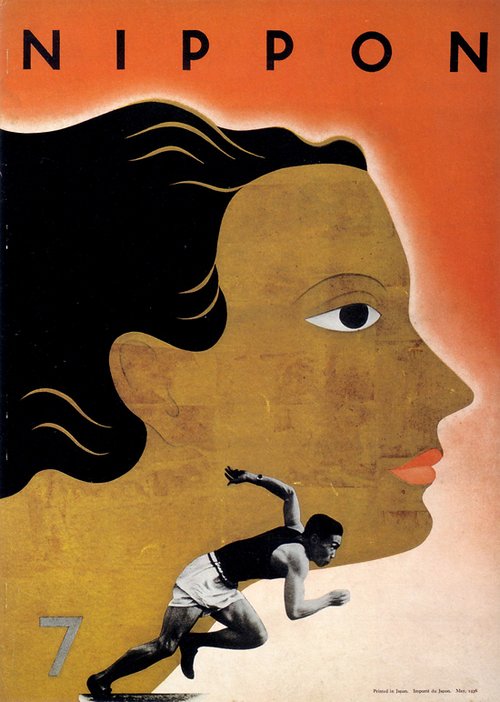 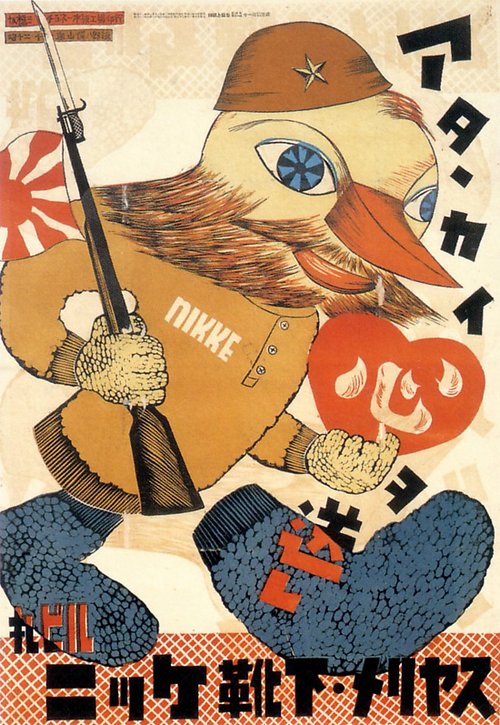 I'd say Suprematism rather than Constructivism, but one way or another it's an interesting thought. In 1930s Soviet Russia was considered one of Japan's potential enemies and this attitude was not only verbal - remember "border clashes" of 1938 and 1939?

Interesting how there's so much of the influence of Russian geometric abstraction (Constructivism) here, since the Russians and the Japanese were traditional enemies... only a few decades earlier, they'd been at war:

Imitation really is the sincerest form of flattery.

Comment by Larry on March 3, 2011 at 7:38pm
Of course, advertising is just another word for propaganda. But leaving that aside, these are really interesting.