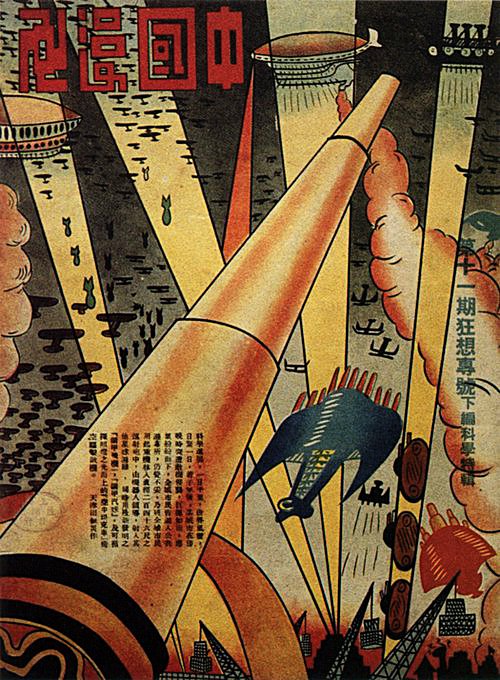 I use to share a good thing when I see one. Probably some of you may have seen it already - it was published on a very popular 50 watts website. The pictures are from the book Chinese Graphic Design in the Twentieth Century by Scott Minick and Jiao Ping. "About half of this 160-page book is devoted to the 1920s and 30s, when the ideas of writer and artist Lu Xun were very influential, particularly on the young design professionals involved with the May Fourth Movement, " writes Will Schofield. "My favorite factoid in the book: Lu Xun—who introduced modern woodblock techniques to China—loved the German Expressionists and Käthe Kollwitz in particular. The authors point out that though Lu Xun taught many Western techniques, he always encouraged designers to seek inspiration in Chinese design history. "

I can add that some covers and adds are obviously influenced not only by the Expressionists but also by Dada, Italian Futurism and Soviet Avant-Garde. Let's take a look: 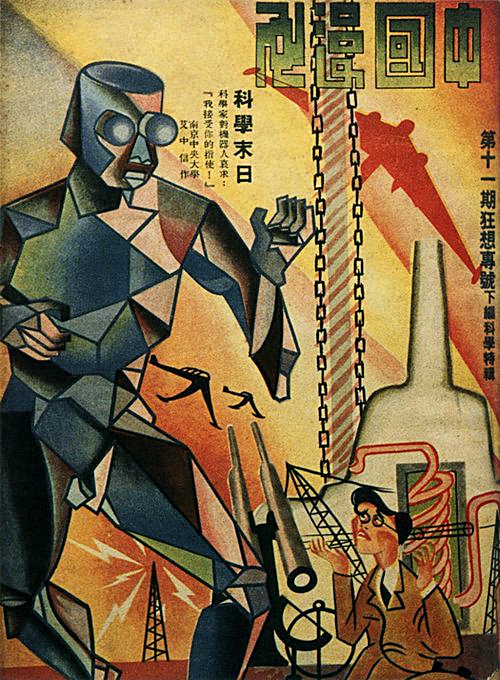 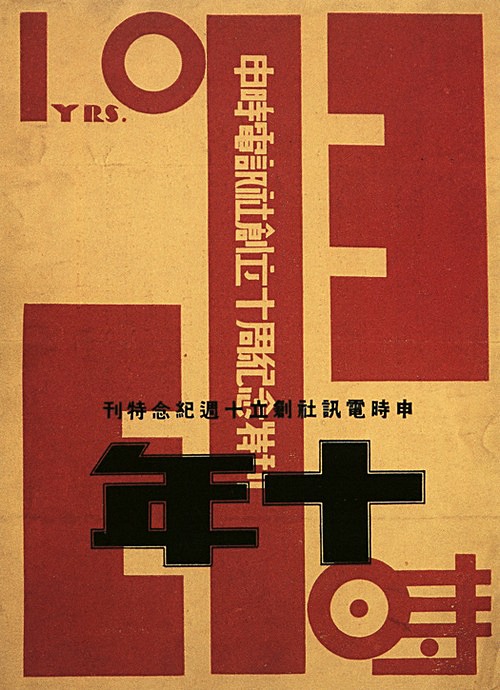 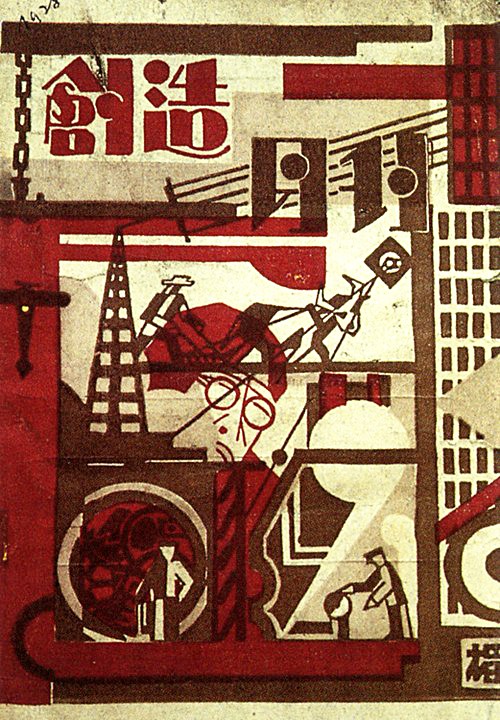 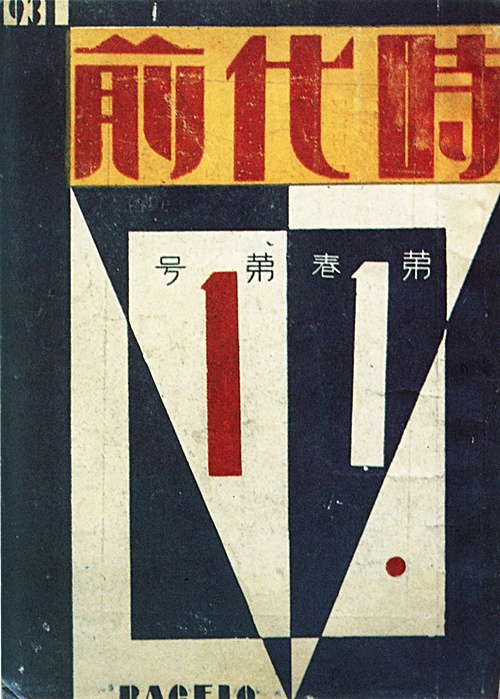 Ahead of the Times, January 1931
Designer: Qian Jun-tao 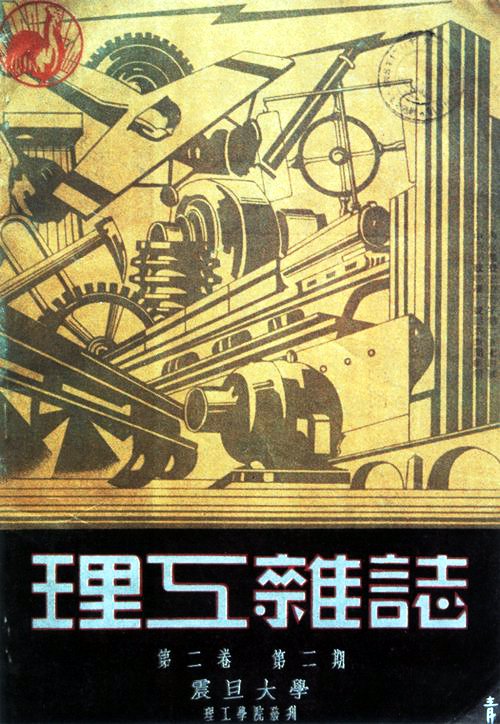 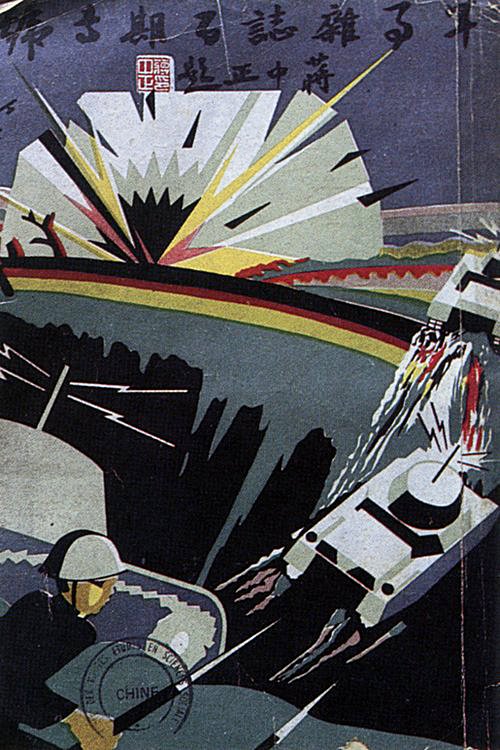 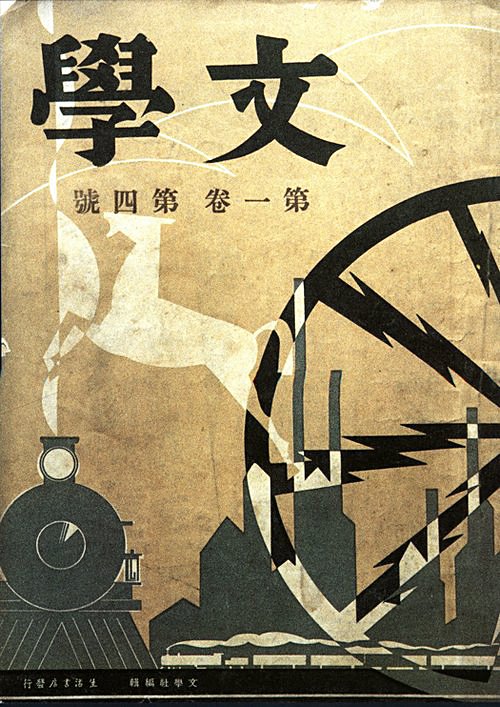 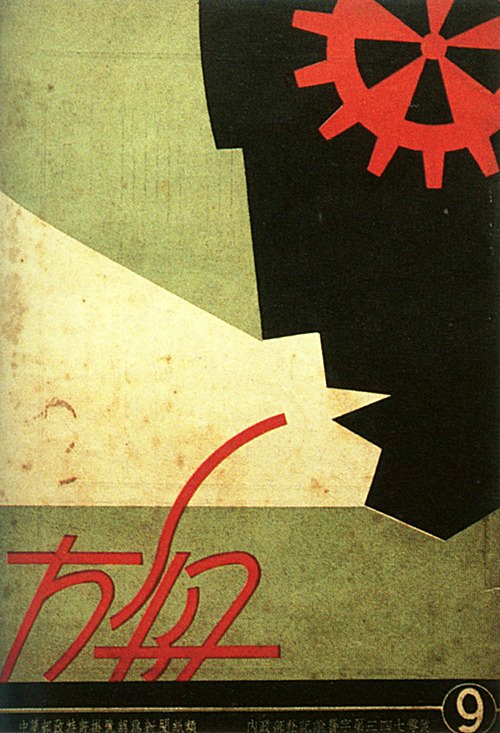 And, as a bonus - a great luggage label from another source: It is nice to see a China take on Art Deco/Industrial design.

As I used to learn Chinese, I'm astonished by the character "fonts".

Excellent find.  Graphic arts from China have always been a big gap in my education, so I appreciate this immensely.