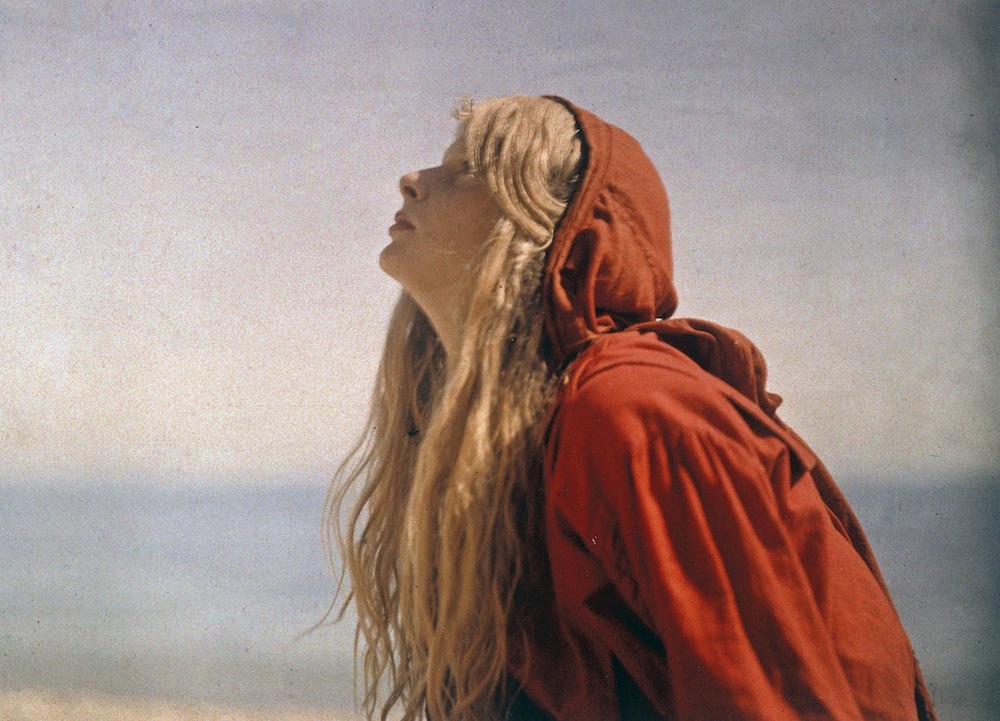 Mervyn O’Gorman (1871-1958) is best known as one of the greatest British engineers, and during WW1 was head of the Royal Aircraft Establishment at Farnborough. O’Gorman was also known as an early pioneer of color photography, and was an artist in addition to his interest aeronautics. Many of his images are included in exhibitions referencing early color photography, including this dreamlike series of his daughter Christina using the Autochrome process in 1913. The Autochrome process, patented in 1903, was the first fully practical single-plate color process that was accessible to the public.

The beach images are from Lulworth Cove, Dorset and feature her in a bright red swimming costume—a color the early process captured well. Christina is also captured in red in every other scene, drawing the eye immediately to the subject and her long strawberry blonde hair. The up-close image of Christina has an oddly modern feel as her clothing is hard to pin to a singular time period. O’Gorman’s wife Florence and second daughter are featured in the last portrait, the photographer’s camera box seen just to the left of his family. 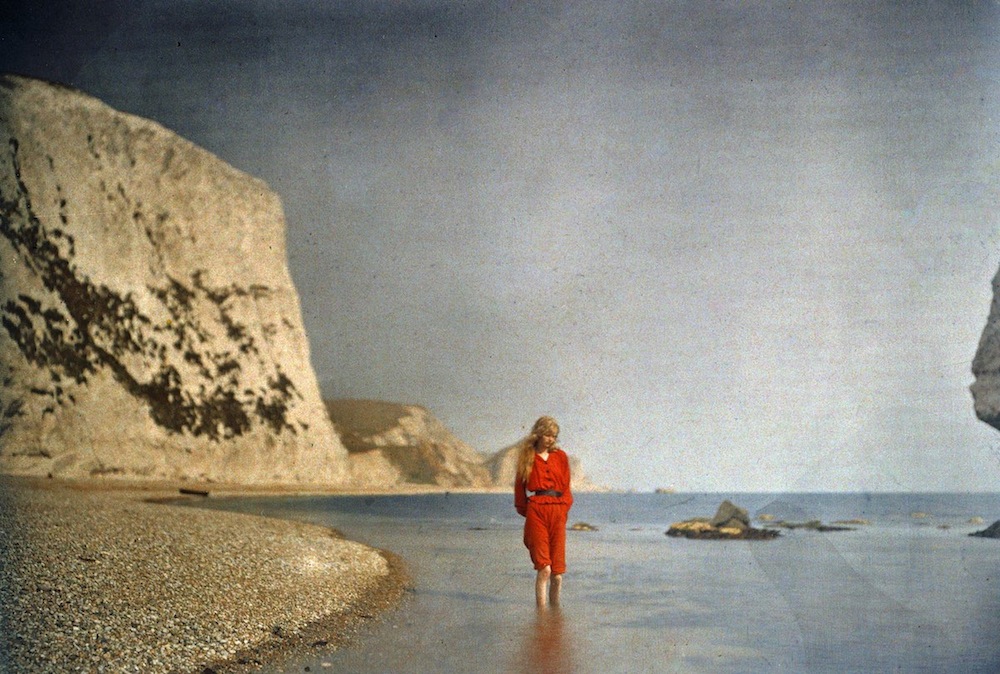 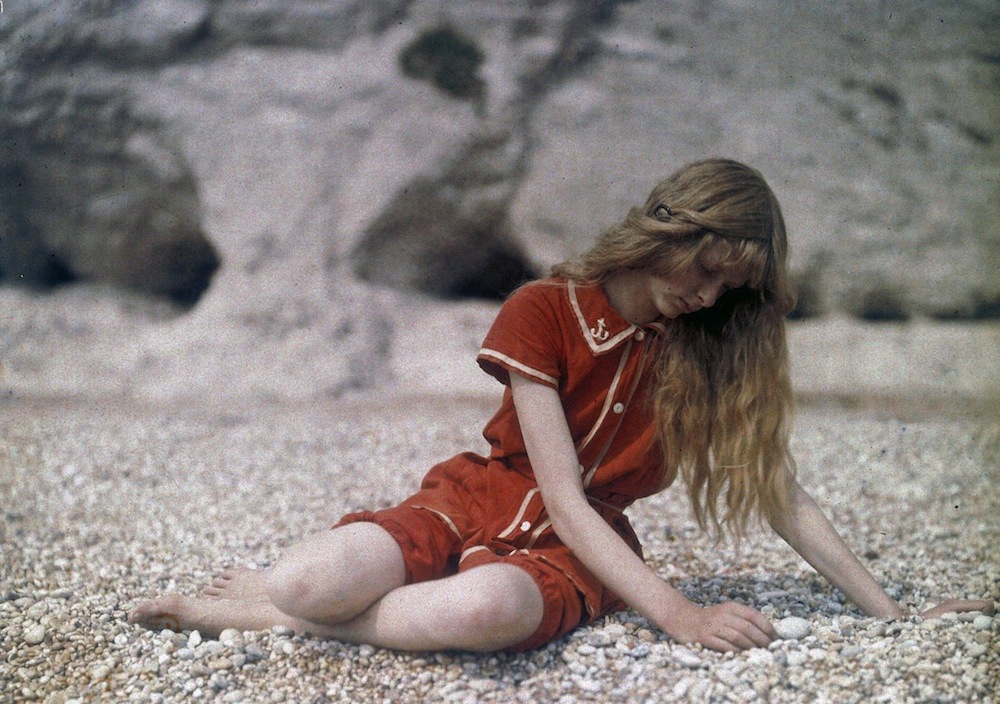 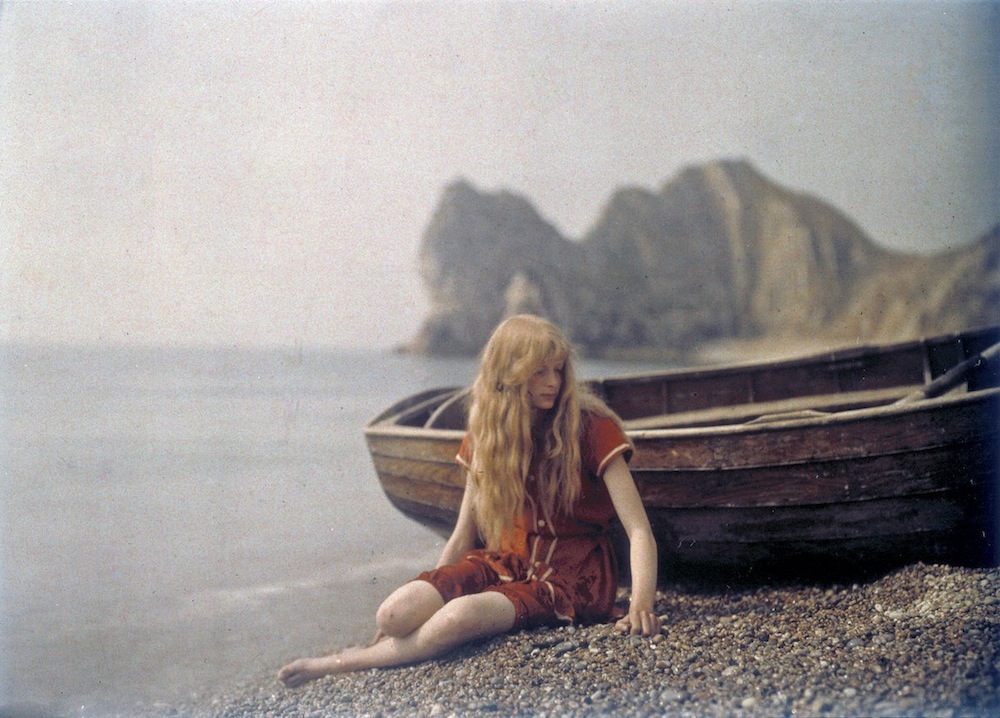 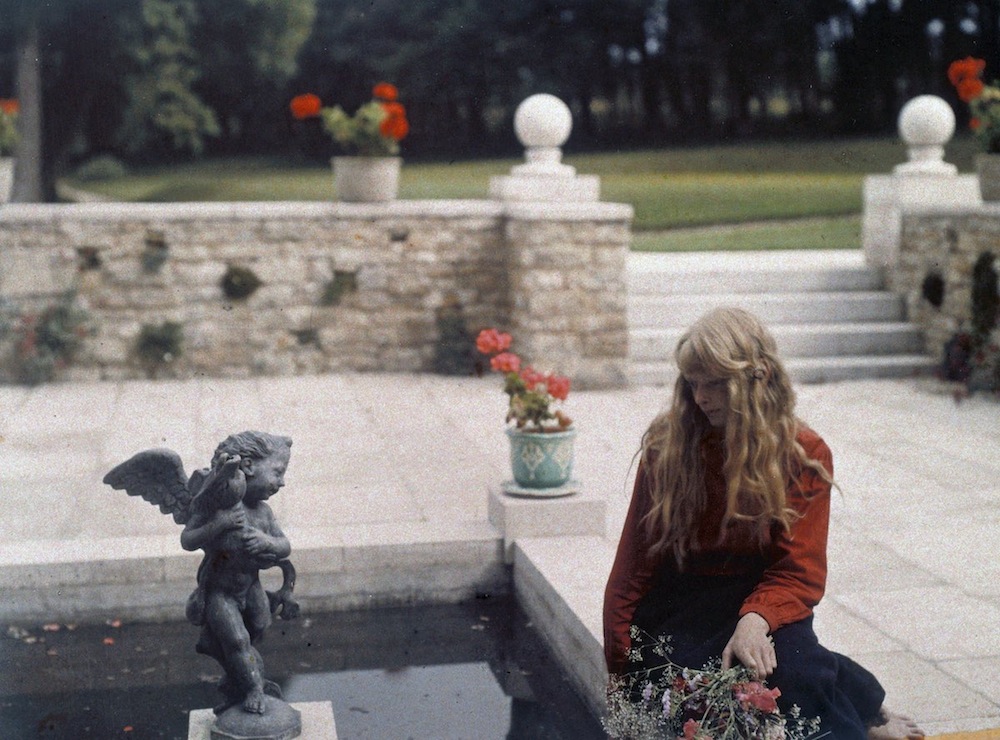 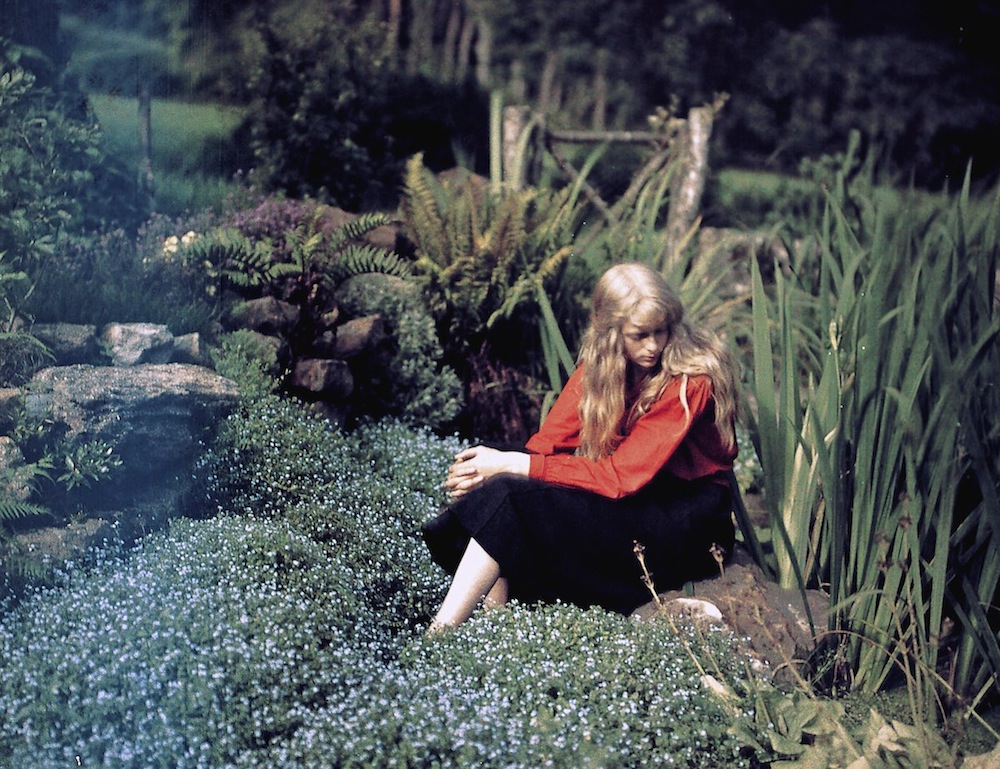 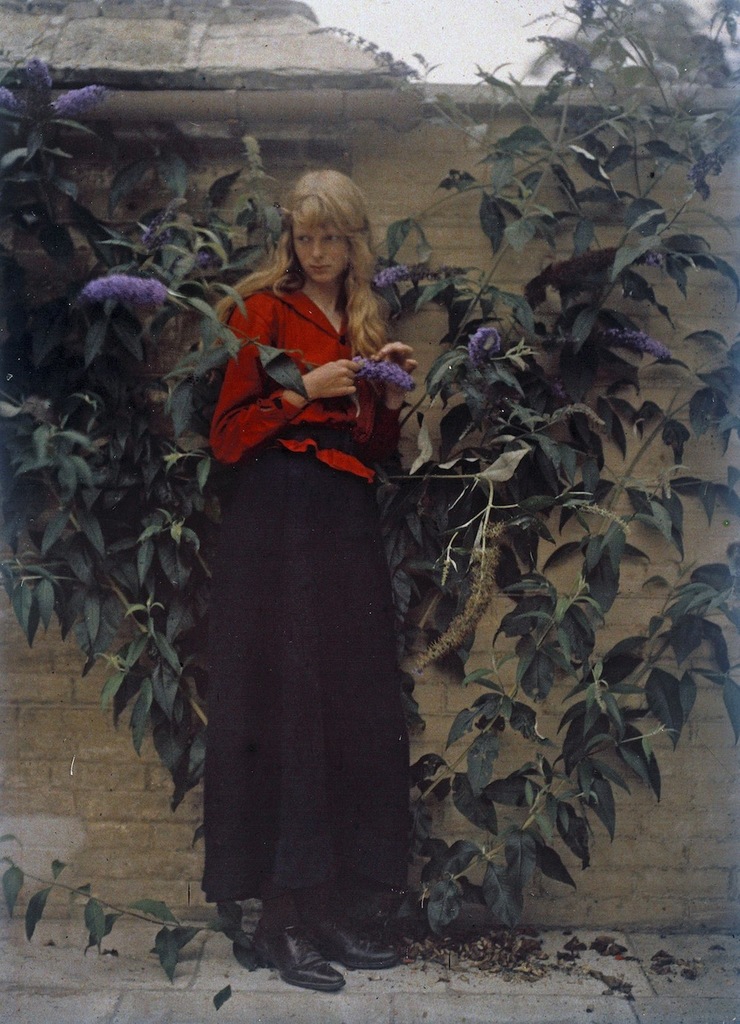 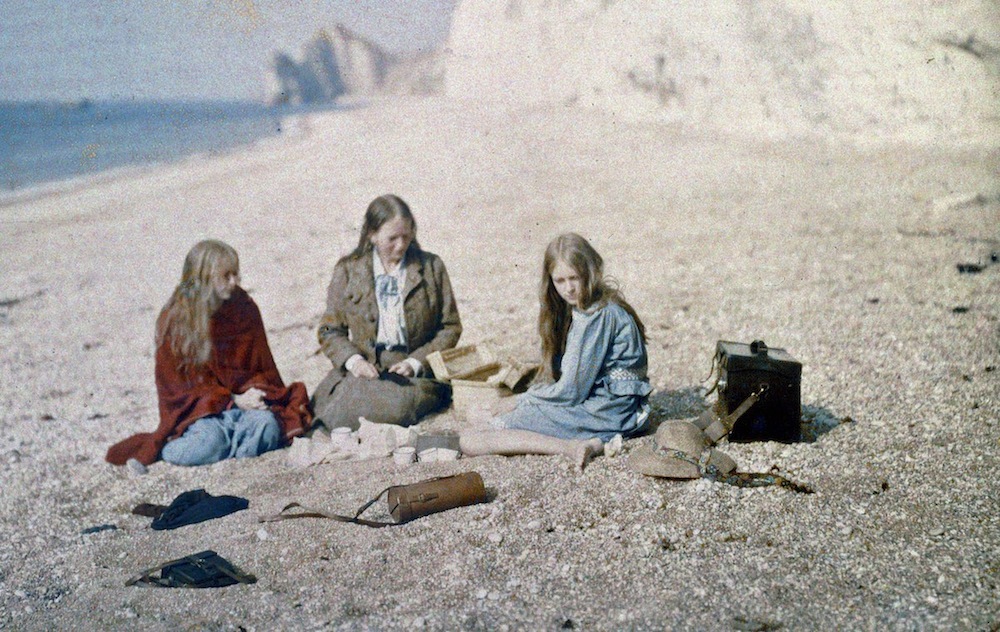