Among the planned activities Geekonomicon will host a USO Dance, two live shows starring Big Daddy Cool with Ava Dahl, & The Bombshell Kittens, and a world record attempt for most Dieselpunks in one room.  Programming will also include panels and performances featuring John Wofford, Daisy O’Dair, and Larry Amyett. 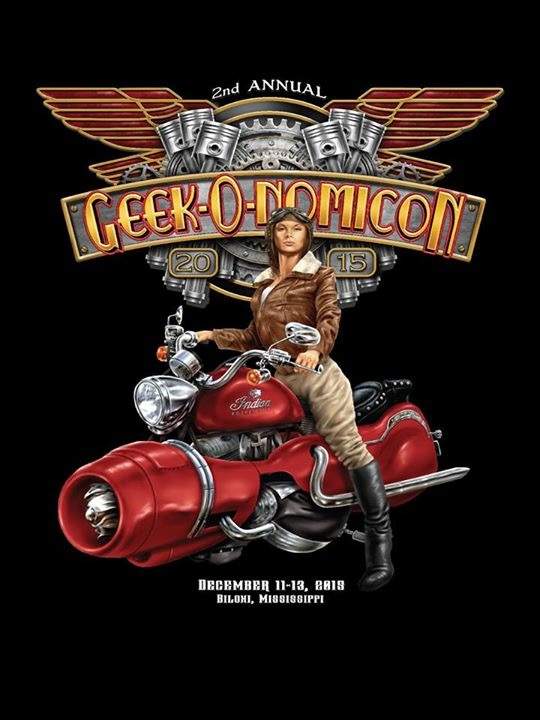