The following excerpt comes from Ayn Rand's 'Atlas Shrugged' written in 1957. This video will show you the famous trial of Henry (Hank) Rearden, who was a self-made man who started as an ordinary worker, showed talent, founded Rearden Steel and made it the most important steel company of the US (and one of the most important business companies of any kind). Later, he conceived of and invented the Rearden Metal, a form of metal stronger than steel (it stands to steel as steel stands to ordinary iron).

In this trial, he is facing charge for having dismissed the government's regulations controlling the sale of his metal.

I used to be an objectivist (aka sympathizer with rand's beliefs), but I still think that this speech (alongside with Francisco's and John's speech) is interesting. 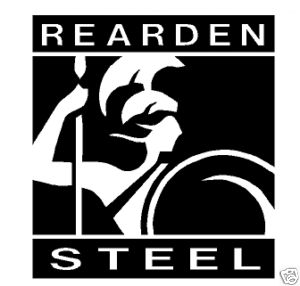 I swear by my life and my love of it that I will not live for the sake of another man, nor ask another man to live for mine.