I couldn't find any mention of one of the greatest but least known of British streamlined cars so her
e are a few examples of the Hillman Aero Minx. Hillman unveiled this very pretty car at the London Motor Show of 1932 and was a complete departure for the company, best known for producing reliable but unexciting family saloons to that point. The 1933 model with its helmet front wings with no running boards had a very short run, the design being changed to one with full wings and running boards and no examples of this first pattern are known to exist. Two examples of the later 1934 model do exist and I show both of them here. The lack of a first pattern car prompted me to create one for myself from the remains of a wrecked tourer bodied Aero. After four years I have not quite finished her but am getting very close and I show her returning from the workshop of the guys who skinned the body for me. Incidentally the same team are I believe currently putting together an exact replica of the Edsel Ford 1934 roadster. Hope you enjoy the Aeros. 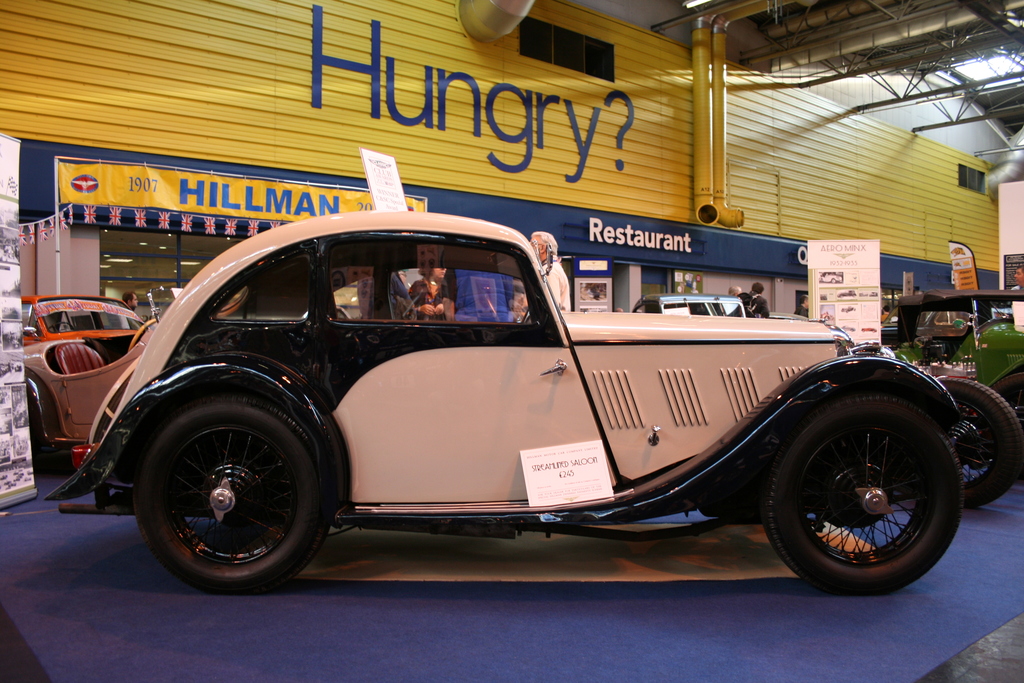 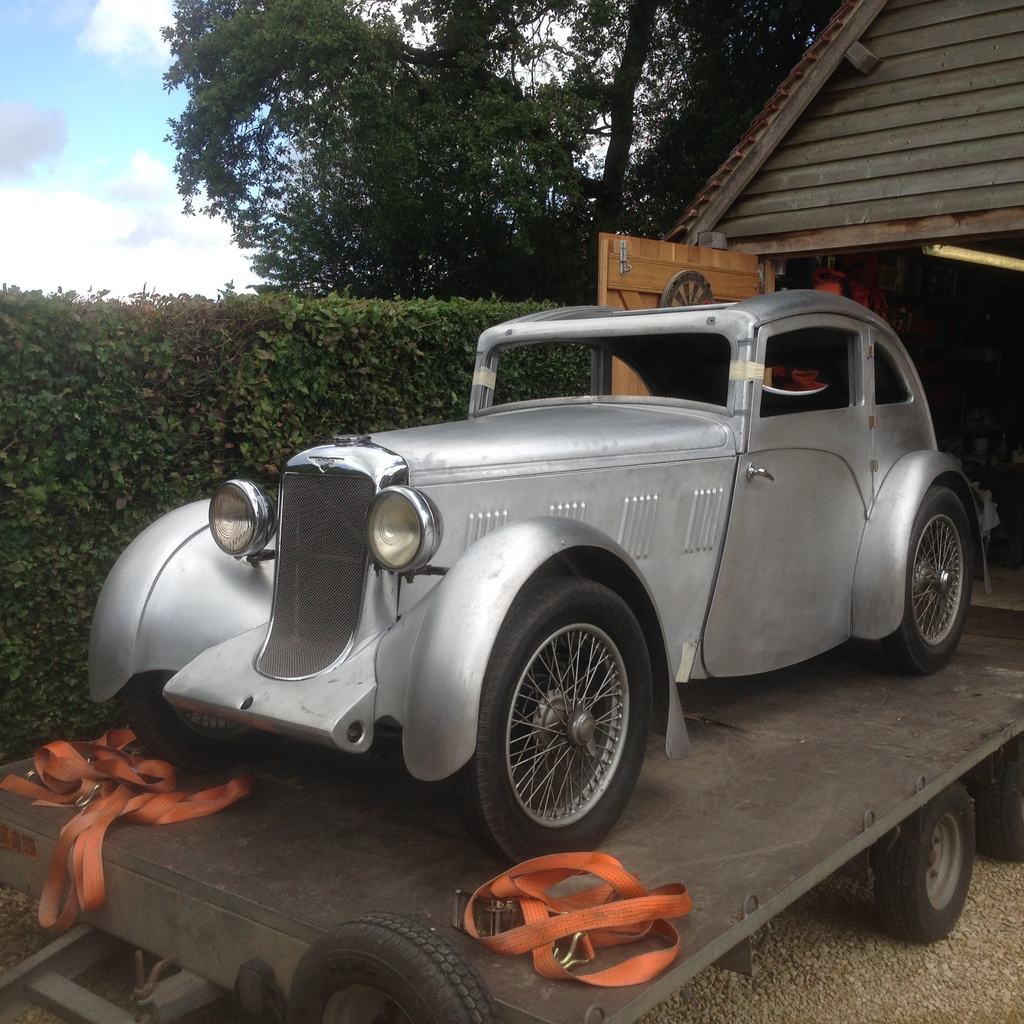 Certainly will Charles. Looking forward to showing three streamlines at the NEC Birmingham in 2017. Should be quite a show.

Very nice vehicles. Wish I had one of each. Hope you will post a photo of the last one when finished.