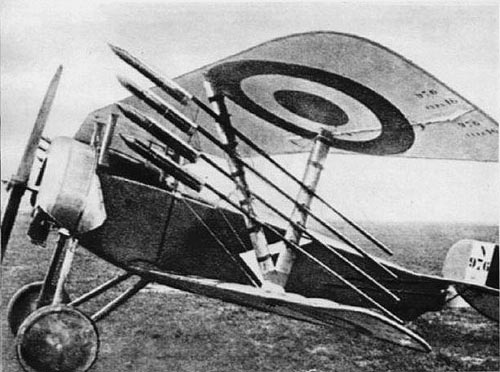 The anti-balloon rocket was invented by Yves Paul Gaston Le Prieur (1885-1963), a French Navy officer. Five years before the war, when he served as a naval attache in Tokyo, he designed and built a glider that made the first manned flight in Japan (December 5, 1909). After the start of hostilities in Europe, Le Prieur began to work on a weapon that could down enemy observation balloons. 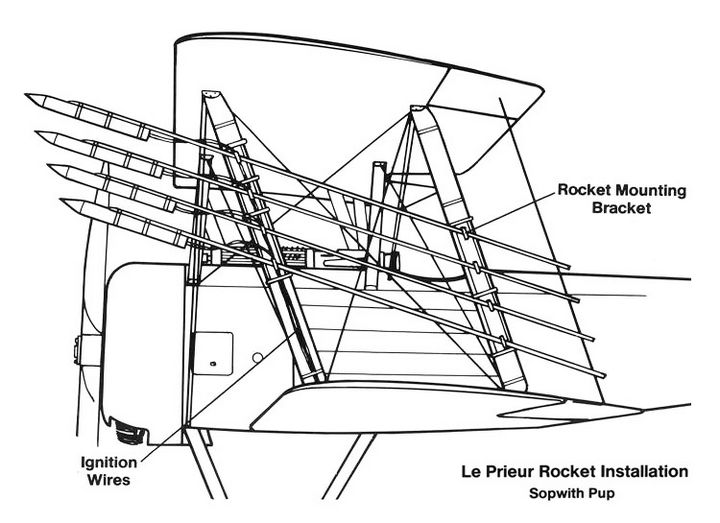 The rockets were essentially a cardboard tube filled with 200 gr of black powder with a wooden conical head attached (by doped paper or linen tape) and has a triangular knife blade inserted in a slot across its apex forming a spear point. A square sectioned wooden stick (usually pine) was taped to the rocket with about 1.5 metres (5 feet) extending back from the base of the rocket and fitted snugly into a launch tube attached to the aircraft interplane struts. The rockets were fired electrically from the struts via a cockpit switch which would launch all the rockets consecutively. 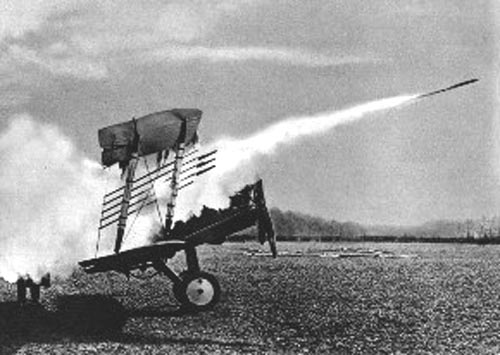 The rockets were fired electrically from the interplane struts supporting the wings of biplanes via a cockpit switch. The switch would launch all the rockets consecutively. The rockets were supposed to be fired with the aircraft at an inclined dive angle of 45 degrees. 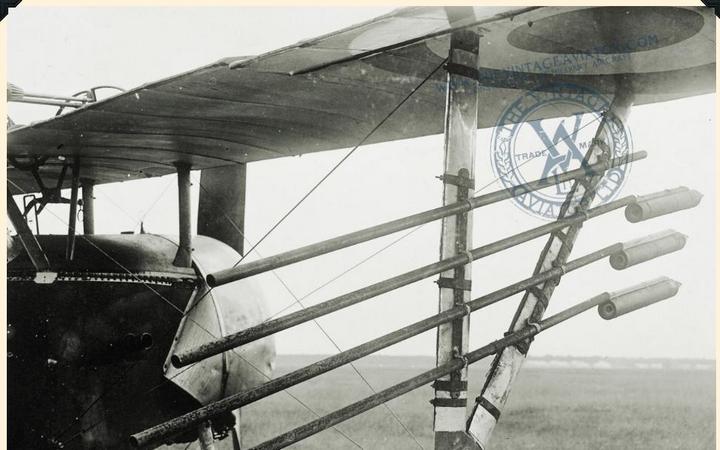 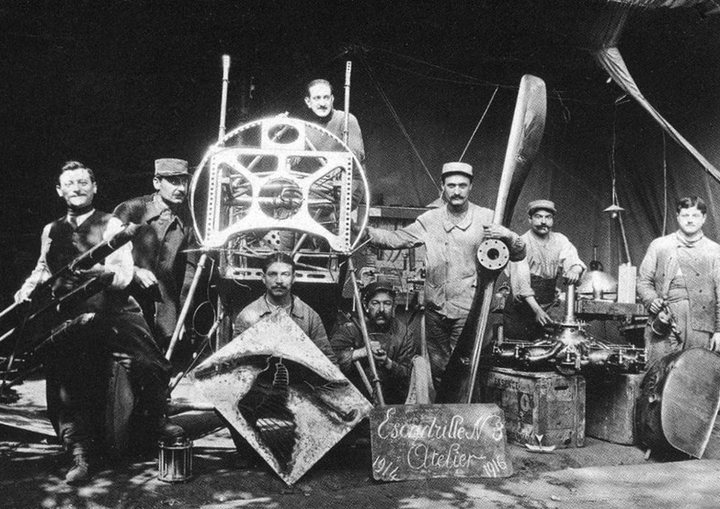 Technicians of the famous 3d Squadron, with stork emblem (centre) and Le Prieur rocket (on the left)

The Belgian, Willy Coppens, and Briton, Albert Ball, reportedly used rockets effectively against German balloons but Le Prieur invention never downed a Zeppelin, although it was employed for the defence of Britain aganst Zeppelin raids. 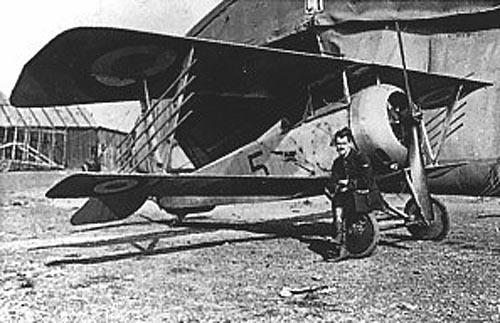 When the rockets were battle-tested over Verdun their inaccuracy was such that pilots were generally required to fly within some 125 yards of their target before firing the rockets, which necessitated steep manoeuvres in order for the pilot to avoid colliding with the enemy balloon during the attack. The steeper the dive the greater the trajectory and the more accurate the attack. Attacks were made in the direction of the length of the balloon and against the wind, the pilot taking aim via the plane's existing gun-sight. 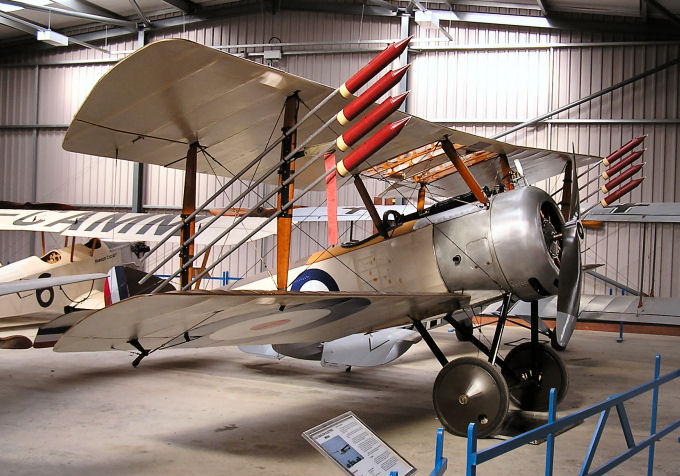 After planes became equipped with tracer rounds and incendiary bullets which were highly effective against hydrogen filled aerostats, the rockets were gradually abandoned through 1918. And a few words about the inventor: after the war, Yves Le Prieur began to develop mechanical computing sights for AA guns and also something very different from gliders and rockets. He patented at least two versions of a hand-controlled self-contained underwater breathing apparatus. 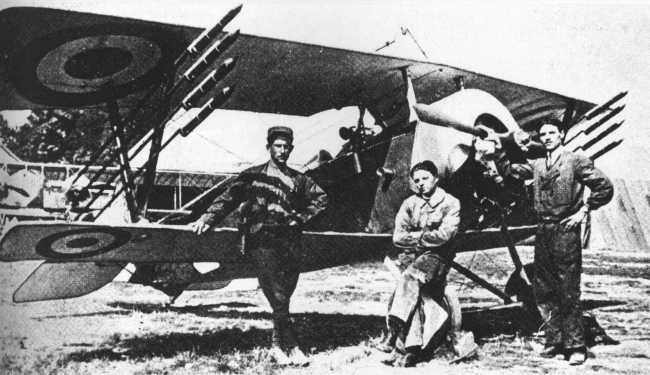 Comment by Theda Fontaine on March 5, 2011 at 7:38pm
Fascinating! Thanks for sharing!