László Moholy-Nagy: The Pursuit of Vision

Moholy-Nagy (1895 – 1946) was a Jewish-Hungarian painter and photographer as well as professor in the Bauhaus school. He was highly influenced by constructivism and a strong advocate of the integration of technology and industry into the arts. 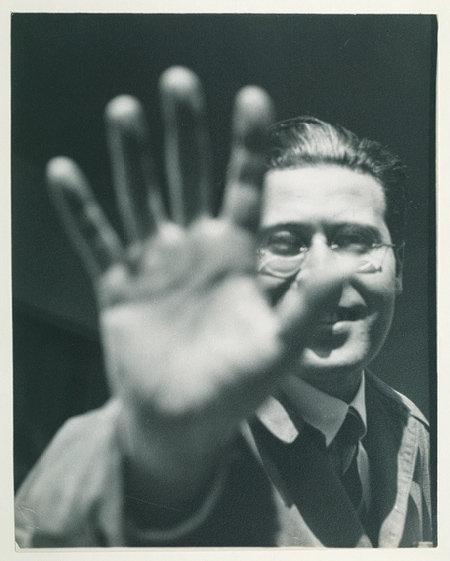 He was born László Weisz. His cousin was the conductor Sir Georg Solti. He attended Gymnasium (academic high school) in the city of Szeged. He changed his German-Jewish surname to the Magyar surname of his mother's friend, Nagy. Later, he added “Moholy” to his surname, after the name of the town Mohol in which he grew up. In 1918 he formally converted to the Hungarian Reformed Church (Calvinist). 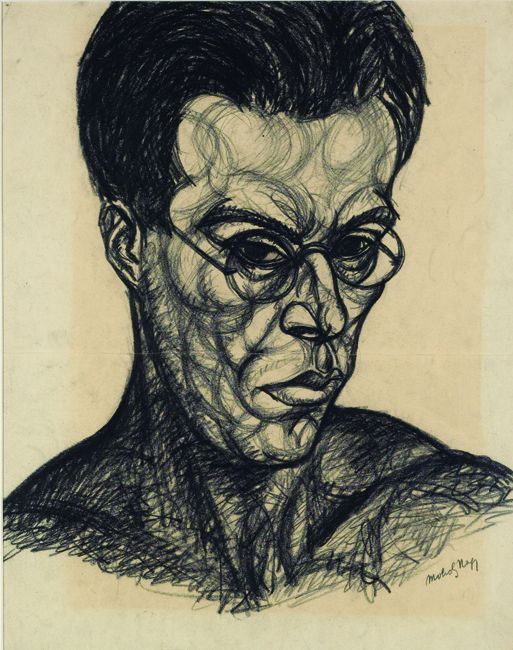 Immediately before and during the war he studied law in Budapest and served in World War I, where he was sustained a serious injury. In Budapest, on leaves and during convalescence, Moholy-Nagy became involved first with the journal Jelenkor (“The Present Age”), edited by Hevesy, and then with the “Activist” circle around Lajos Kassak’s journal Ma (“Today”). After his discharge from the Austro-Hungarian army in October 1918, he attended the private art school of the Hungarian Fauve artist Robert Bereny. He was a supporter of the Hungarian Soviet Republic, declared early in 1919, though he assumed no official role in it. After the defeat of the Hungarian Soviet in August, he withdrew to Szeged. An exhibition of his work was held there, before he left for Vienna around November of 1919. He left for Berlin early in 1920. 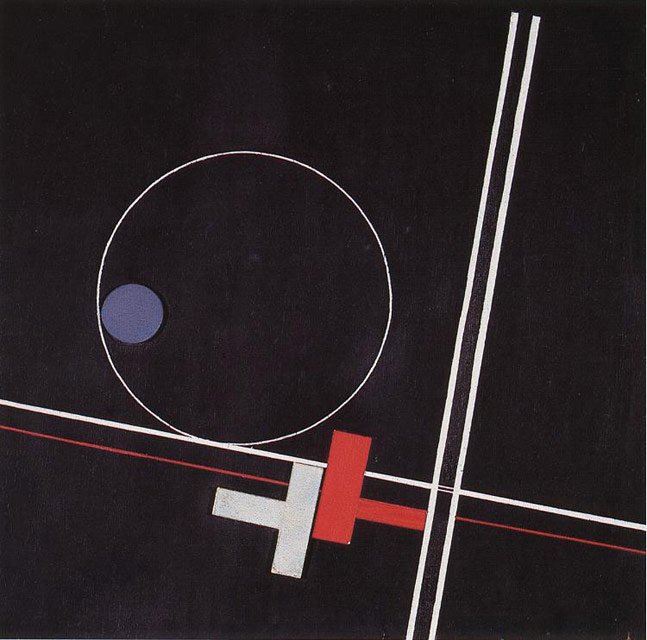 In 1923, Moholy-Nagy replaced Johannes Itten as the instructor of the foundation course at the Bauhaus. This effectively marked the end of the school’s expressionistic leanings and moved it closer towards its original aims as a school of design and industrial integration. The Bauhaus became known for the versatility of its artists, and Moholy-Nagy was no exception. Throughout his career, he became proficient and innovative in the fields of photography, typography, sculpture, painting, printmaking, and industrial design. One of his main focuses was on photography. He coined the term “the New Vision” for his belief that photography could create a whole new way of seeing the outside world that the human eye could not. His theory of art and teaching was summed up in the book The New Vision, from Material to Architecture. 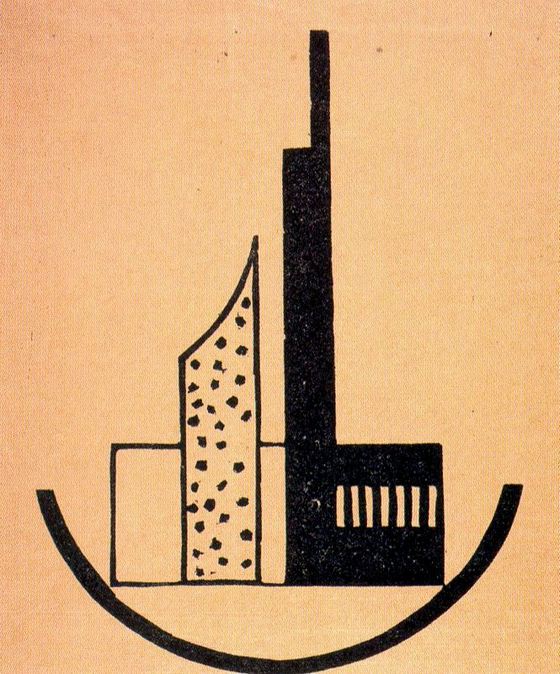 He experimented with the photographic process of exposing light sensitive paper with objects overlaid on top of it, called photogram or Schadogram. While at the Bauhaus, Moholy’s teaching in diverse media — including painting, sculpture, photography, photomontage and metal — had a profound influence on a number of his students, including Marianne Brandt. 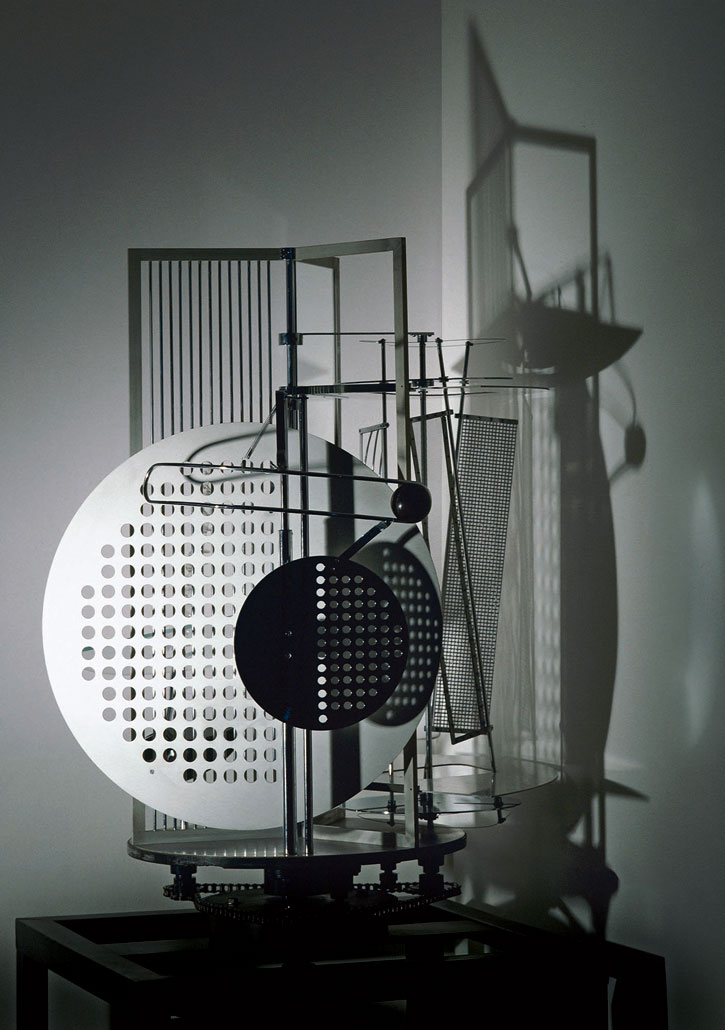 Moholy-Nagy was editor of the art and photography department of the European avant-garde magazine International Revue i 10 from 1927 to 1929. He resigned from the Bauhaus in 1928 and worked in film and stage design in Berlin, where he was required to submit his work to be censored, and then in Paris and Holland before moving to London in 1935. 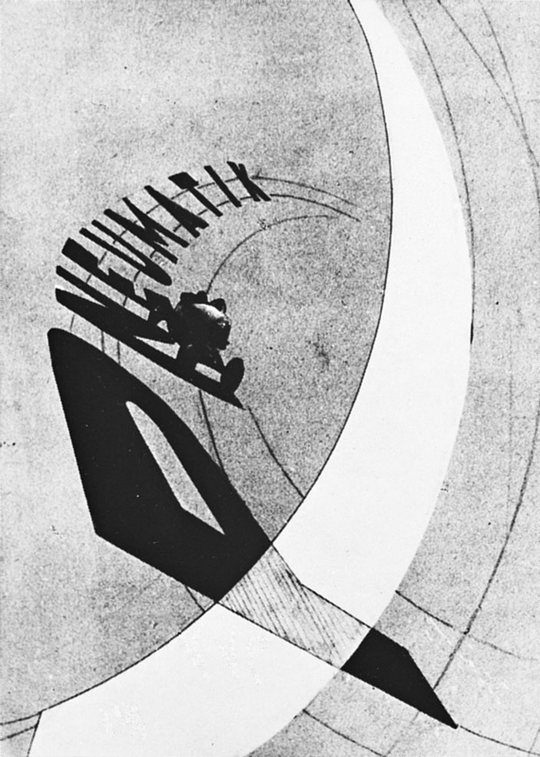 In England, Moholy-Nagy formed part of the circle of émigré artists and intellectuals who based themselves in Hampstead. Moholy-Nagy lived for a time in the Isokon building with Walter Gropius for eight months and then settled in Golders Green. Gropius and Moholy-Nagy planned to establish an English version of the Bauhaus but could not secure backing, and then Moholy-Nagy was turned down for a teaching job at the Royal College of Art. Moholy-Nagy made his way in London by taking on various design jobs including Imperial Airways and a shop display for men's underwear. 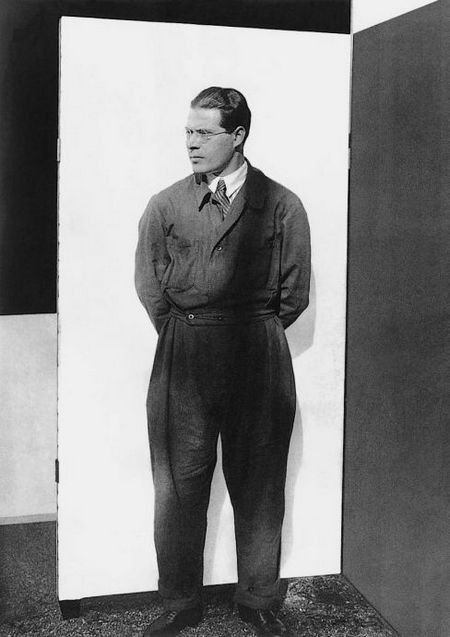 He photographed contemporary architecture for the Architectural Review where the assistant editor was John Betjeman who commissioned Moholy-Nagy to make documentary photographs to illustrate his book An Oxford University Chest. In 1936, he was commissioned by fellow Hungarian film producer Alexander Korda to design special effects for Things to Come. Working at Denham Studios, Moholy-Nagy created kinetic sculptures and abstract light effects, but they were rejected by the film's director. At the invitation of Leslie Martin, he gave a lecture to the architecture school of Hull University. 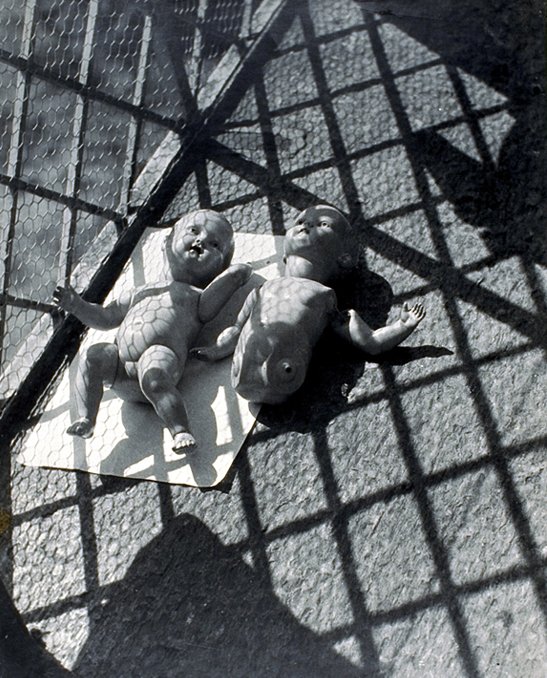 In 1937, at the invitation of Walter Paepcke, the Chairman of the Container Corporation of America, Moholy-Nagy moved to Chicago to become the director of the New Bauhaus. The philosophy of the school was basically unchanged from that of the original, and its headquarters was the Prairie Avenue mansion that architect Richard Morris Hunt designed for department store magnate Marshall Field.

Unfortunately, the school lost the financial backing of its supporters after only a single academic year, and it closed in 1938. Moholy-Nagy was also the Art Advisor for the mail-order house of Spiegel in Chicago. Paepcke, however, continued his own support, and in 1939, Moholy-Nagy opened the School of Design. In 1944, this became the Institute of Design. He authored an account of his efforts to develop the curriculum of the School of Design in his book Vision in Motion. 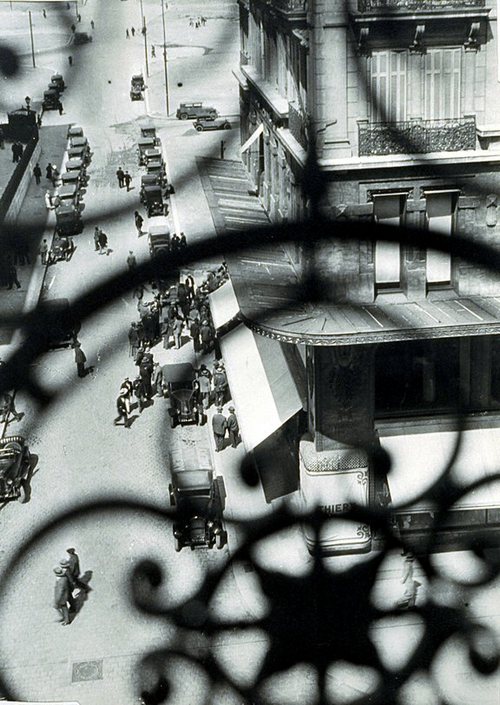 Moholy-Nagy died of leukemia in Chicago in 1946. Moholy-Nagy University of Art and Design in Budapest is named in his honour. Works by him are currently on display at the National Gallery of Art in Washington, DC. The software company Laszlo Systems (developers of the open source programming language OpenLaszlo) was named in part in honor of Moholy-Nagy. In 1998, he received a Tribute Marker from the City of Chicago. In the autumn of 2003, the Moholy-Nagy Foundation, Inc. was established as a source of information about Moholy-Nagy's life and works. 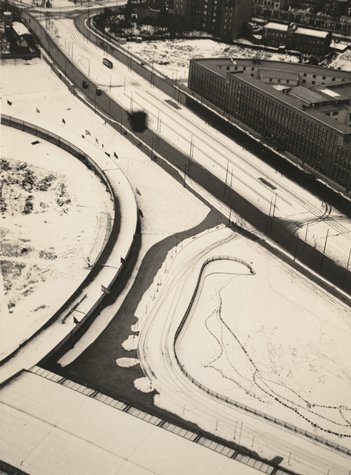 Find more photos like this on Dieselpunks
Or browse the album
Text: Wiki