Lights Out - A Christmas Story

I typically save episodes of Lights Outfor Miskatonic Mondays, but this one deserves a quick play tonight.

If you're not familiar with Lights Out, it was an old radio show (1934 - 1947) that originally played at midnight to catch the attention of listeners during the witching hour.  It ran the gamut between horror and sci-fi, and was a clear precursor to Rod Sterling's Twilight Zone.

Today's episode is entitled "A Christmas Story."  It takes place shortly after WWI and concerns a meeting between three men returning home from the front.

Download "Lights Out - A Christmas Story" today in MP3 format. 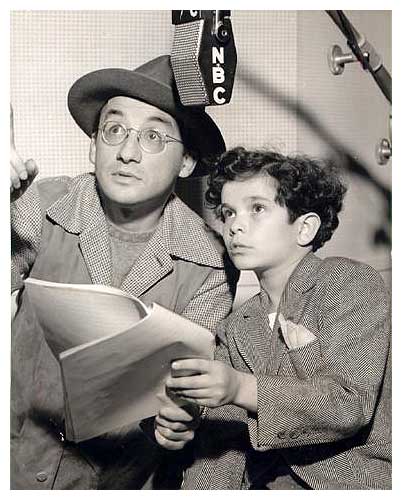