The Invicta Car Company was a British based automotive manufacturer that produced cars from 1925 through 1950. In the early 2000s, the name was revised and placed on a high-performance sports car. From 1925 to 1933, the company was based in Cobham, Surrey, England; they moved in 1933 to Chelsea, London, England and remained there until 1938. After World War II, the company resumed production in facilities in Virginia Water, Surrey, England. The founder of the company was Noel Macklin and Oliver Lyle. Lyle provided the financial support while Macklin was responsible for vehicle assemble; early production transpired in Macklin's garage at his home. Macklin's goal was to create a car that could compete with Rolls-Royce in quality, and Bentley in performance. In 1925, working in the garage of his country house, Macklin converted his 2-litre Coventry-Climax engined Invicta prototype to house a 2.5-litre six-cylinder, long-stroke, high-torque Meadows engine. The Invicta began to fulfill the founder's dreams and the 2.5-litre model went on sale priced at 595 British pounds, the coachwork was offered at an additional charge.

He began by outfitting his chassis with a long-stroke Meadows 2.5-liter Six-cylinder engine. The cars he sold, much like many others at the time, were merely rolling chassis. It was left up to the customer's discretion as to which coachbuilder should outfit the car, and what bodystyle should be selected.

Miss Violet Cordery, Macklin's sister-in-law, driving the Invicta set record-breaking performances around the world. She broke four world and 33 Italian records at Monza. Her round-the-world trip in 1927 set a record averaging a speed of 25 mph (sic!).

By 1926 the engine's displacement size had grown to three-liters, improving performance and allowing for heavier bodies to able adapted to the chassis. From 1926 through 1929, around 200 examples were produced. 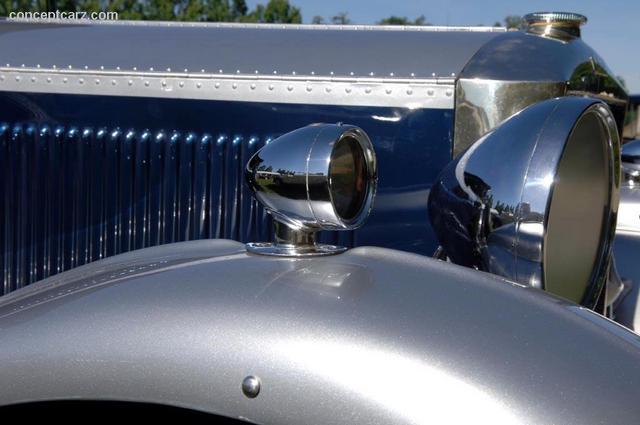 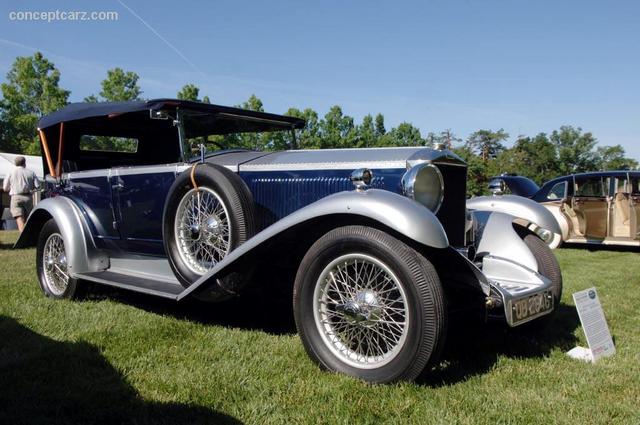 This A-Type spent two decades in Nigeria and was acquired by the current owner in England in 1970. It is believed that this is the only Invicta 'High Chassis' in the United States. It rides on a long, 126-inch wheelbase. From 1928 through 1934, Invicta offered a 4.5-liter car, available on a short or long wheelbase. The short wheelbase, also known as the Type A, was 118-inches while the longer version, the Type B, rested comfortably on a 126-inch wheelbase. In total, around 500 examples were created which was a tremendous accomplishment considering the competition from other, more established, marques, and due to the high price tag for the vehicle. The model S was Invicta's most famous car, winning the Monte Carlo in 1931 with Donald Healey driving. The car also had victories in the Alpine Rally. It is powered by a 4.5-liter straight-6 Meadows engine capable of 140 bhp and delivering speeds of over 100 mph. 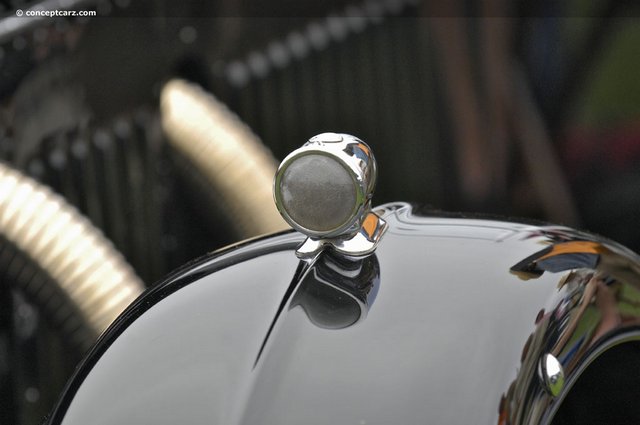 From 1931 to 1935, just 75 S chassis were built; they were very expensive and were the only real sports cars in the Invicta line. The chassis had a shorter wheelbase than the standard model and an underslung frame, which lowered the center of gravity and made the coachwork more aerodynamic. The coachwork on this car is a limited edition built by Carbodies of Coventry, England, one of the country's oldest and longest operating custom coachbuilders. By the early 1930s, the Invicta Company tried to expand their customer base by offering a 1.5-liter six-cylinder overhead cam Blackburne engine. The model was called the 12/45 and offered beginning in 1932. A supercharged version, the 12/90, came available the following year. This improved horsepower from 45 to 90 bhp. 1932 Invicta 2-Litre Prototype by stkone - Thanks for 4 Million views!, on Flickr

The cars were extremely complex and very expensive with Brockhouse hydro-kinetic variable ratio "gearbox", full independent suspension using torsion bars, and built in electric jacks. About 16 were made.Production was low, with less than 20 being produced during this time perior. The company was purchased by Frazer Nash in 1950.

In the early 2000s, the marque was resurrected yet again, producing the Invicta S1, at a factory in Chippenham, Wiltshire, England. The car is powered by 4.6 or 5.0 litre engines supplied by Ford's Special Vehicles Team (SVT) in America which can be tuned by Invicta to deliver up to 600 bhp and has a claimed top speed of upwards of 320 km/h. Invicta S1, by Alan Farnley. Via aldenjewell, on Flickr