Probably the most important chapter in the Streamline Story is the life of Paul Jaray - a man well ahead of his time.

This line drawing, looking so modern, was made as a part of paperwork for a patent application as early as in 1921. The great designer received his German State Patent for car streamlining in 1926.

Paul Jaray (1889-1974), of Hungarian Jewish descent, was born in Vienna. Here he studied at Maschinenbauschule and then worked at Prague Technical University as an assistant to Professor Rudolf Dörfl. Later he became the chief design engineer for the aircraft building firm Flugzeugbau in Friedrichshafen designing seaplanes. From 1915 Jaray worked at Luftschiffbau Zeppelin located in the same town concentrating on streamlining airships. Jaray was a part of the team that designed LZ-120 Bodensee - the first post-war passenger airship. Further experiments in the LZ’s wind tunnel led to his establishment of streamlining principles for car designs. 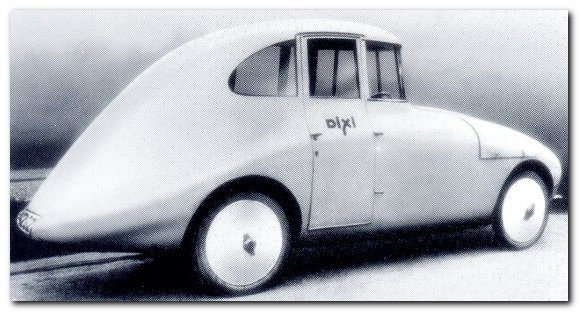 For example, the maximum speed of a standard Audi K-Type was 95 km/h. With Jaray body it easily achieved 130 km/h, being more fuel-efficient. However, a roadshow organized by Jaray to promote his concepts wasn't a success - no car manufacturer was eager to adopt such a shape for his vehicles.

A 'scientifically streamlined' race car was a stunner - but could not break the ice. 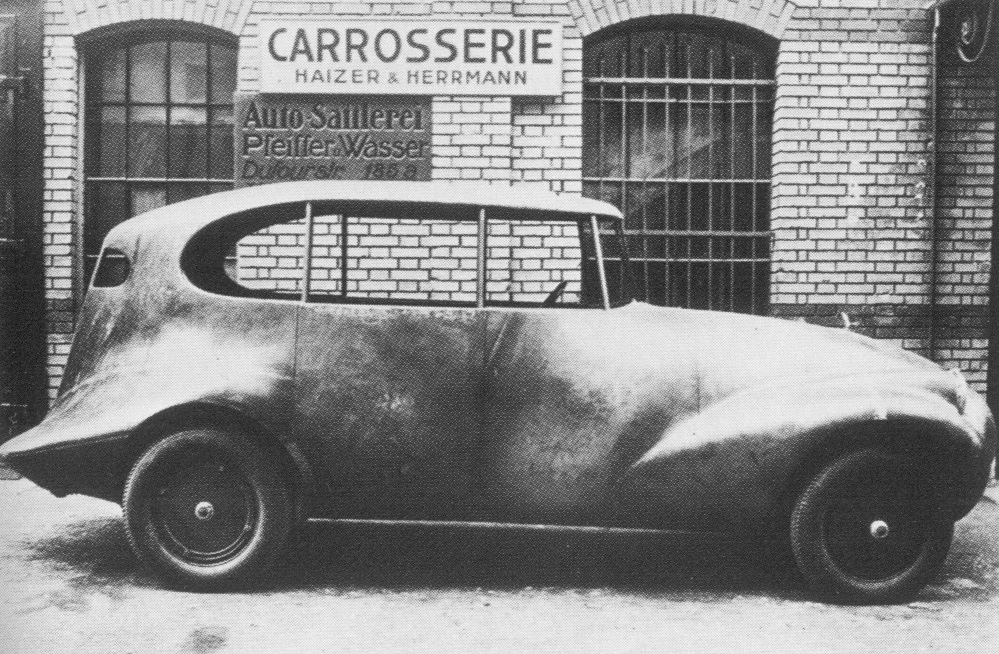 The most famous of the 'Jaray triplets' is Ley T6: In 1923 Paul Jaray moved permanently to Switzerland opening an office in Brunnen. In 1927 he founded the Stromlinien Karosserie Gesellschaft, which presented numerous designs for streamlined car body work issuing licences to major vehicle manufacturers including Tatra Works in Kopřivnice, Czechoslovakia. Tatra was the first manufacturer that introduced Jaray streamlining principles into their series car production.

He designed a luxurious Maybach SW35 Stromlinie presented at the Paris Auto Show. Max Schmeling, the famous boxer, soon bought this car. The other happy owner was Gustav Fröhlich, a movie star. 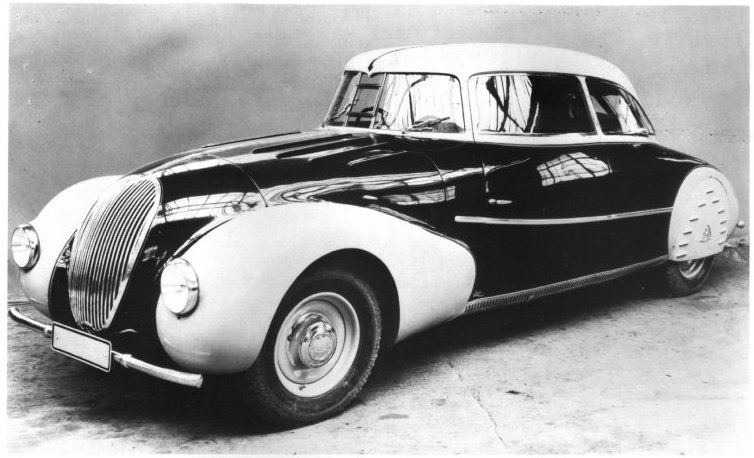 His own car from 1933 was built on Mercedes-Benz chassis with the body by Huber and Bruehwiler of Lucerne.

The other 1930's experimental cars that employed Jaray's patents were Audi Front: Jaray was also interested in radio and television technology (actually, his other Swiss business, Radiodienst und Radiobau AG founded in 1932 in Luzern, was dedicated entirely to telecommunications). In 1941 he worked for Farner AG in Grenchen on nosewheel undercarriage design. In 1944 he set up as an independent engineer working on wind-driven power station. He was an author of large number of technical patents relating to streamlining, air compressors for railway, devices for handling gases in silencers. Later he lectured at Eidgenoessische Technische Hochschule (Swiss Federal Institute of Technology), Zurich. His influence on modern car design is often underrated - but he was a real prophet.