Last week I've been to Vienna. The Technology Museum (not far from the famous Schoenbrunn Palace) was positively the major highlight of my short vacation. Let me share some pictures: 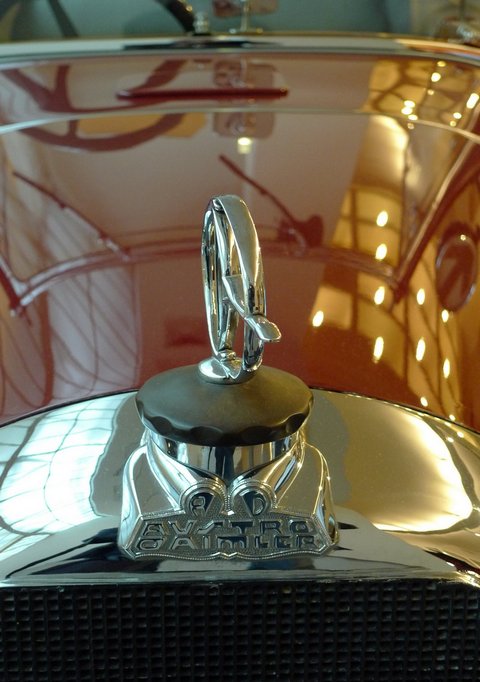 The hood ornament of this early-1930's Austro-Daimler is a perfect example of the 'Automotive Deco'.
Other Austrian vehicles (and there's quite a lot of them, especially bikes) are maybe less elegant, but interesting. There are some German cars, too, but they don't overshadow their less famous Southern brethren. 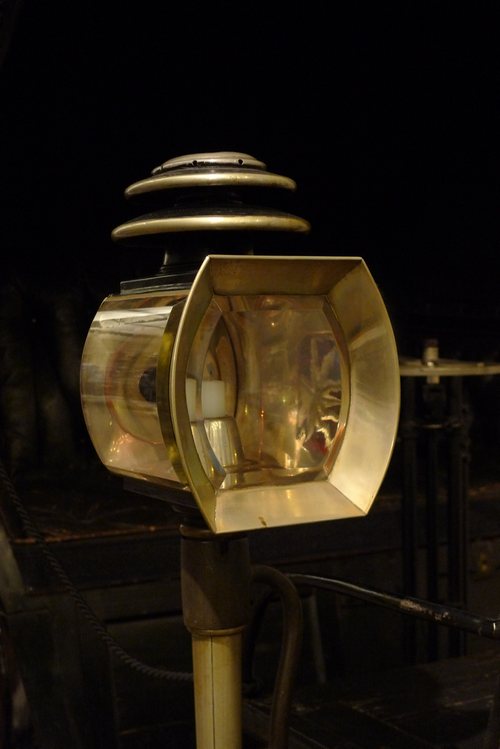 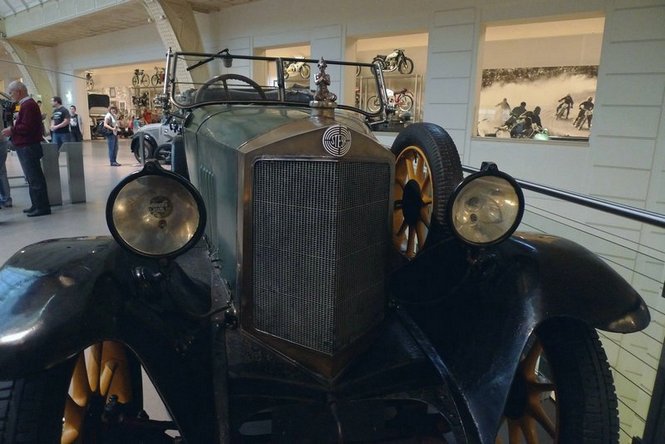 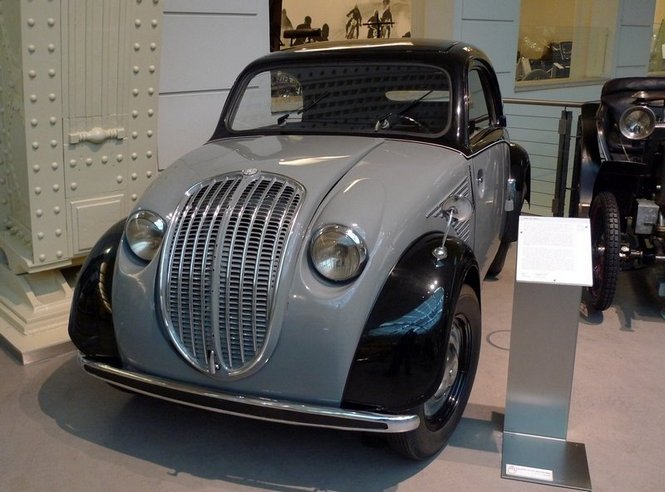 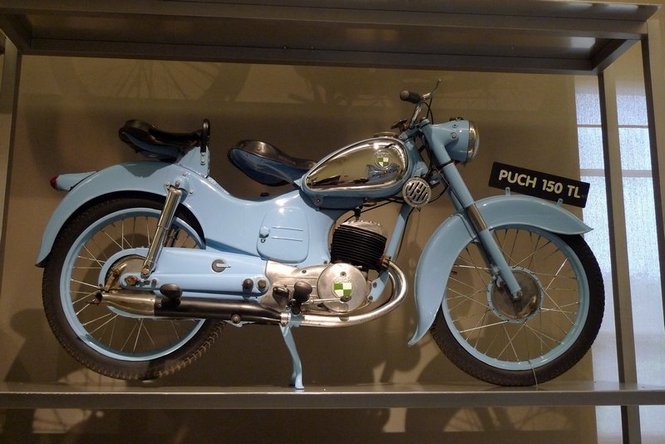 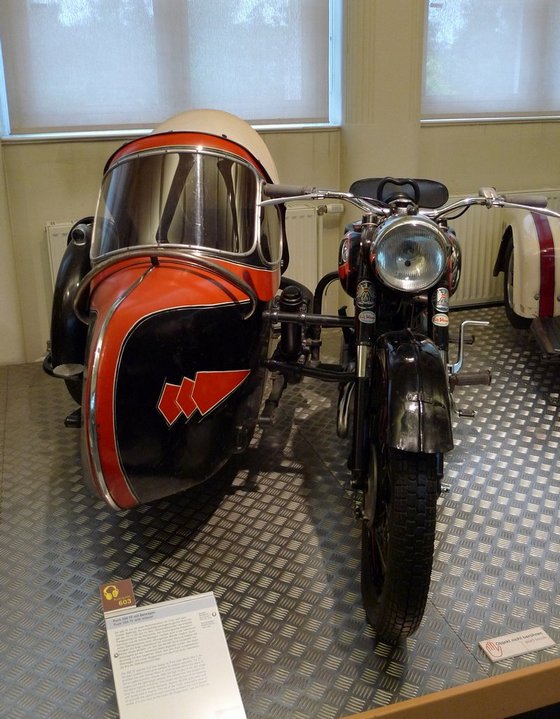 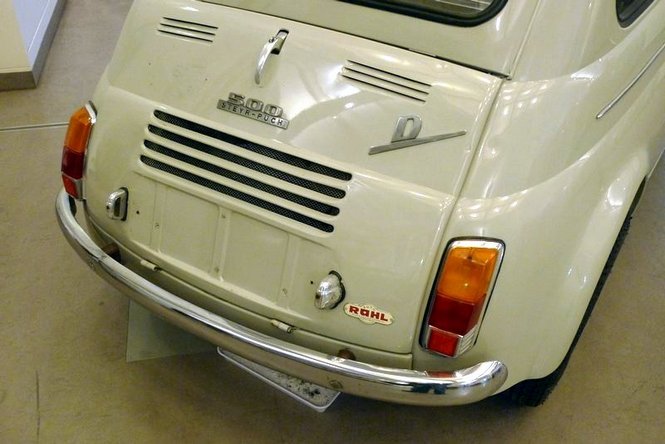 Are you on a road trip or were you there for business?

One of these days I'll need to take some pics from the Smithsonian to post...