This Gurney Nutting-bodied coupe is one of the most impressive automobiles ever built. Started by Walter Owen and Henry Bentley in 1919, Bentley Motors took their first Le Mans 24 Hours victory in 1924*. The main reasons for this success were WO Bentley's determination and natural technical ability. He had worked as an apprentice at the Great Northern Railway and had designed airplane engines before he started his own company. The various engines produced were technically very similar to the 3 litre four cylinder engine of 1919. Characteristic features were the revolutionary aluminium pistons and an overhead camshaft operating 4 valves per cylinder. These features, together with dry-sump lubrication, were well ahead of the time and it would take decades before many other companies caught up. The cylinder block and head were cast as one piece to prevent gasket leakages. The extremely long stroke provided the slow running engine with plenty of torque. In 1925 a new six cylinder engined model was announced. It displaced just under 6.6 litre and was equipped with all features that made the 3-litre unit special. More good news came in 1925 when millionaire Captain 'Woolf' Barnato poured extra money in the company. On the track 1925 and 1926 were disaster years; two cars ran out of fuel and one caught fire in 1925, and engine maladies and a late crash took the 3 cars entered in 1926 out of the race. In 1927 a sole surviving 3-litre Bentley took the victory after the leading Aries dropped out of the race, one hour before the end of the race. 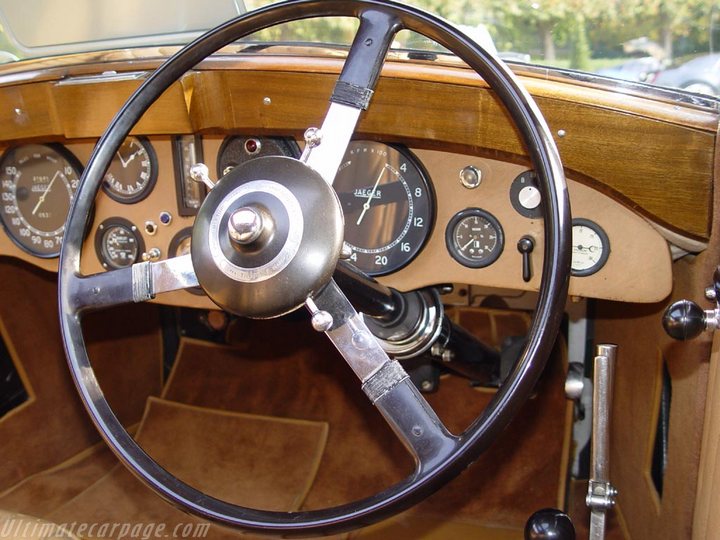 Work was started on a special high performance version of the 6 cylinder car, to ensure Bentley's racing future. Introduced in 1928, it was dubbed the Bentley 6 1/2 litre Speed Model or Speed Six. Meanwhile a group of young works racers was formed, with Woolf Barnato as the charismatic leader. Today they are the best known group works drivers and are commonly referred to as the 'Bentley-Boys.' The first success for the Bentley-Boys came in 1928, when the Barnato/Rubin driven Bentley 4 1/2 litre took a difficult victory at Le Mans. 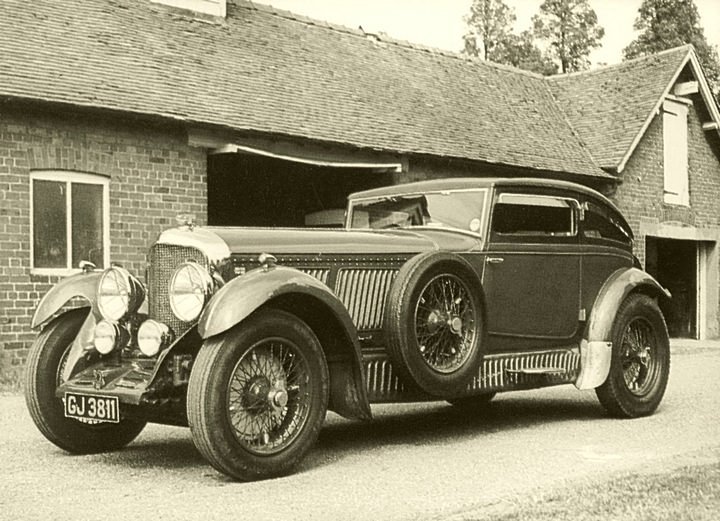 Bentley's glory years at Le Mans were 1929 and 1930, with the Speed Six dominating both races. Barnato was the winning driver in both years, with Tim Birkin and Glen Kidston respectively as co-drivers. In competition specification the Speed Six engine was good for 200 bhp at 3500 rpm. Together with rock solid reliability this was more than enough to fight off the competition. Financial problems prevented Bentley from competing in the 24 Hour race in 1931 and after Rolls Royce purchased the remains of the company, the racing program was scrapped. 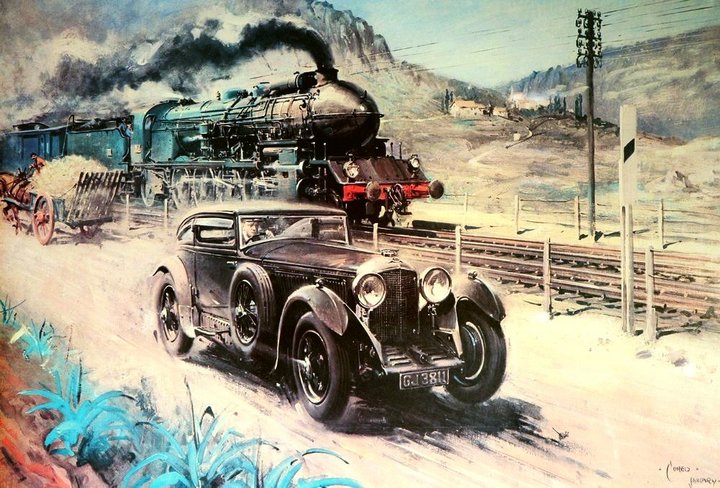 Woolf Barnato did not only race his Speed Six Bentleys, but he used them as daily driver as well. His 'Blue Train Special,' designed and built by Gurney Nutting, is one of the most famous of all Speed Sixes. At a Cannes party Barnato bragged that his Bentley was faster than the Blue Train express between Cannes and Calais. To prove his point he set off the next day as the Blue Train left the station. He crossed the channel the next day and arrived in London four minutes before the Blue Train was set to arrive in Calais. To commemorate this event he nick-named the Speed Six, that he took delivery of a couple weeks later, 'Blue Train Special'. Gurney Nutting was responsible for the design lowline fastback. Inside there was room for three people, with the rear seat fitted sideways because of the low roof. Extra equipment installed for Barnato included a cocktail cabinet. 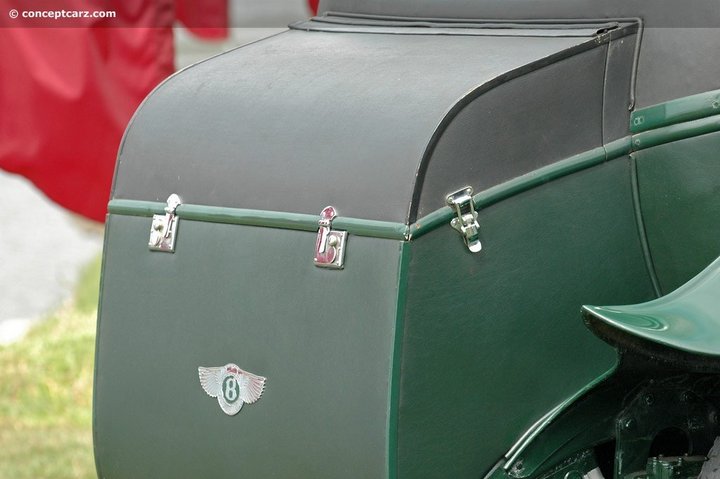 In recent years a lot of controversy has arisen about the 'Blue Train Special.' For many years the Gurney Nutting Coupe was considered the car that raced the train. Thorough investigation has unveiled that the actual Speed Six used was fitted with a Mulliner saloon body. The striking Gurney Nutting coupe has since its delivery been known as the 'Blue Train Special' and will most likely be named just that in the future. Interestingly both Speed Sixes are part of the same American collection. 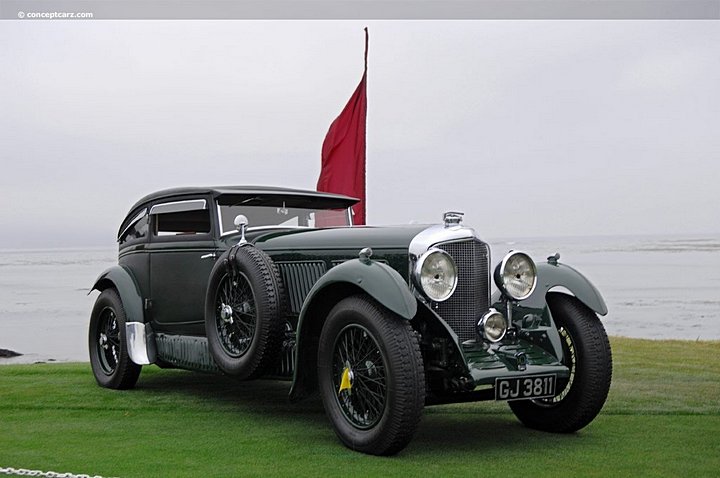 Barnato's Blue Train Special was shown in the Domaine National de Saint-Cloud in Paris on the occasion of the 2003 Louis Vuitton Classic concours d'elegance. Not surprisingly the 'Blue Train Special' was awarded the 'Best of show' award on one of its very rare public appearances. 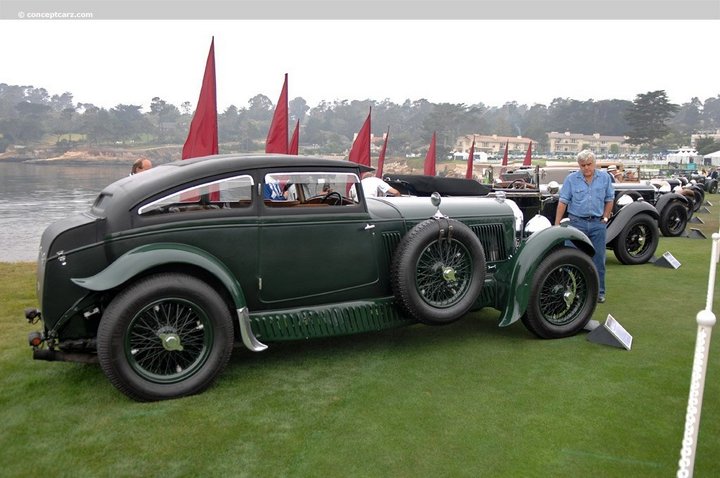 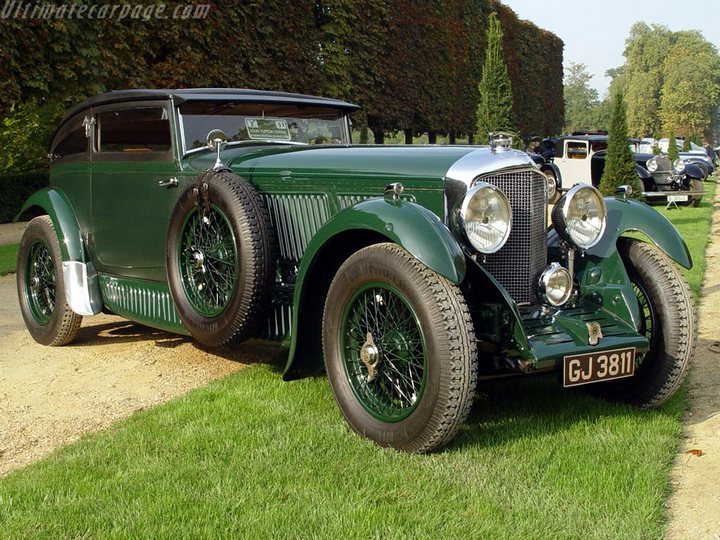 Comment by Izzie Gonzalez on March 6, 2011 at 12:46am
The low sloping roof makes it look like a hotrod with a chopped top.  It's hard to appreciate how massive these cars are until you see one in person.  Absolutely gorgeous coachwork and always perfect in British Racing Green!  Great post!

Comment by Theda Fontaine on March 5, 2011 at 6:42am
Goodness, I think my heart just skipped a beat! Such a beautiful auto - and wood paneling always makes me swoon!

Comment by Pilsner Panther on March 5, 2011 at 5:26am
This automobile resembles a thoroughbred race horse— it looks like it's determined to win.