I believe you may be familiar with a great soviet movie from the 1920s, but now you may enjoy it via youtube.

for those who won't bother, let me present some screenshots and synopsis (thanks to guys mentioned in this LJ post):

A squadron of American warplanes, armed with gas developed by Corsican chemist Gannimer (dubbed "Napoleon Gas") flies to Leningrad. American workers inform soviet comrades about the impending catastrophe. But the air attack on the city has already begun, and the assault troops of the enemy capture one suburb of the city after the other. The Red Army is organizing the defense and reflects the attack of the enemy with gas-armed drones

... All these events turn out to be a dream of a girl from Komsomol, who came to the farm to agitate for Aviahim. 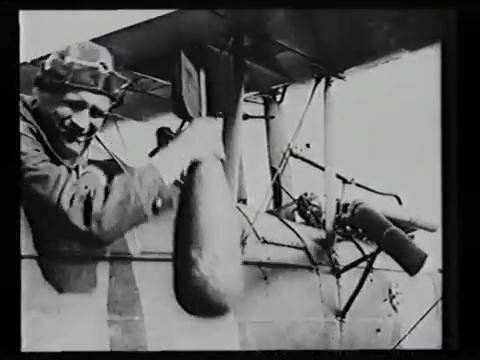 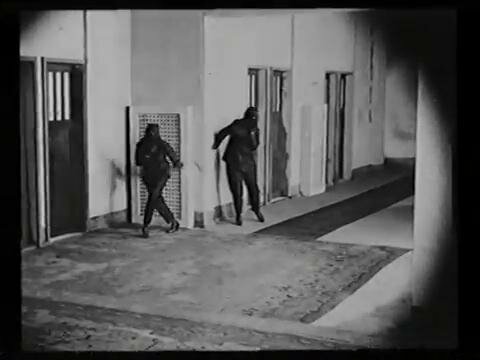 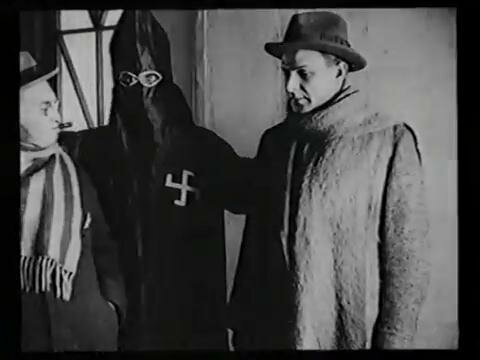 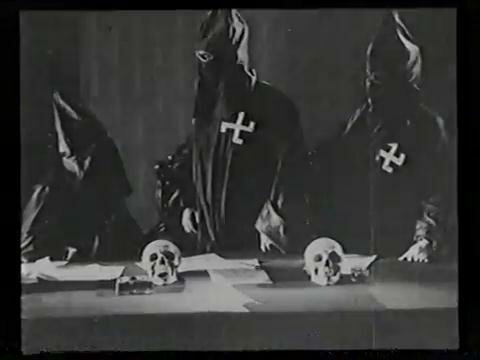 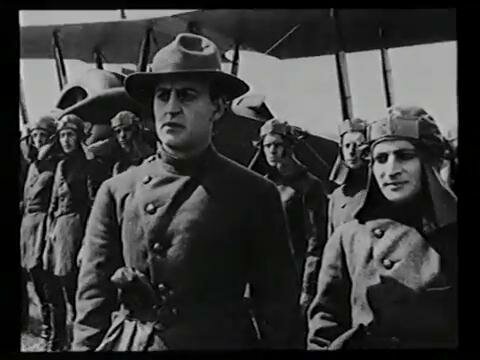 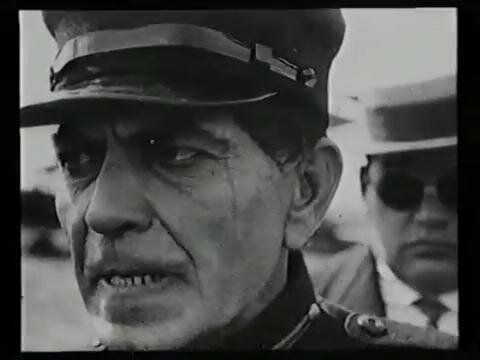 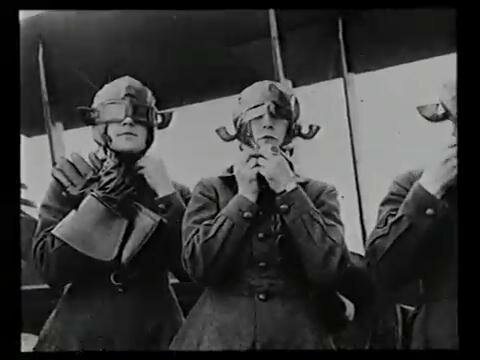 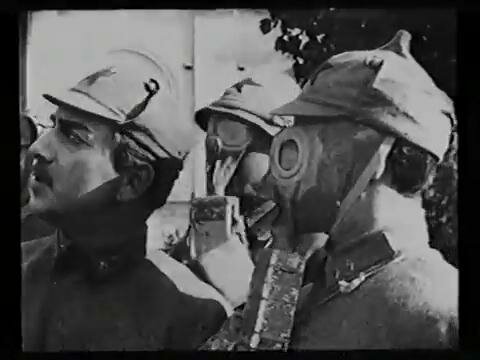 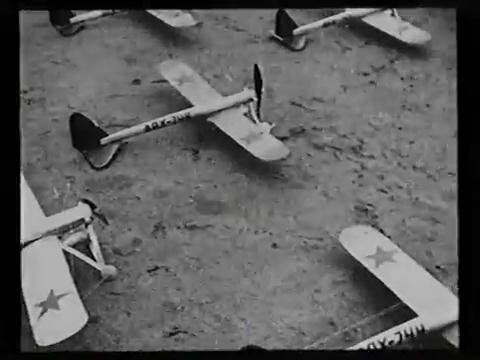 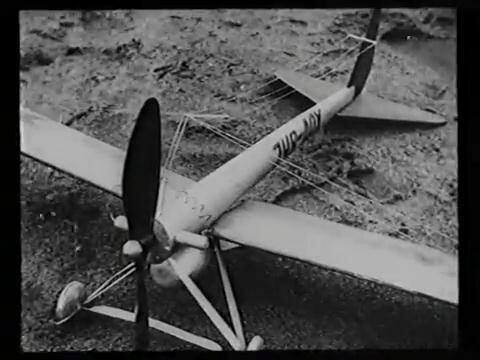 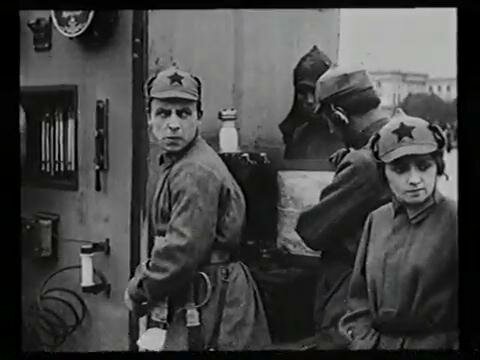 and the final showdown: 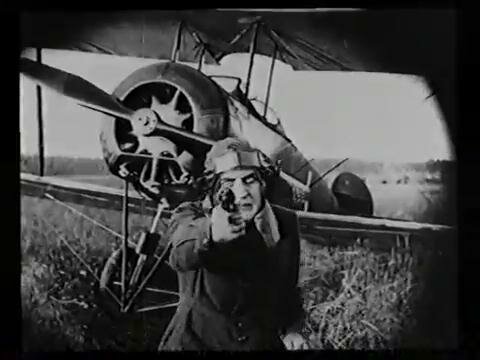 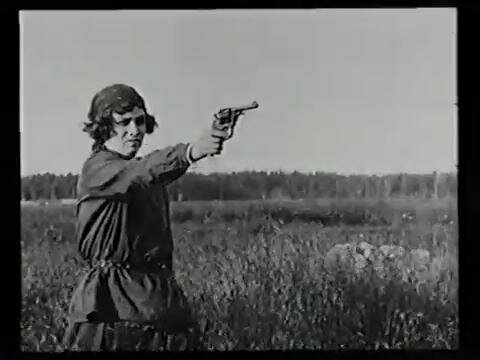