Natalie Portman to star in 1930s horror movie based on Spiritualism 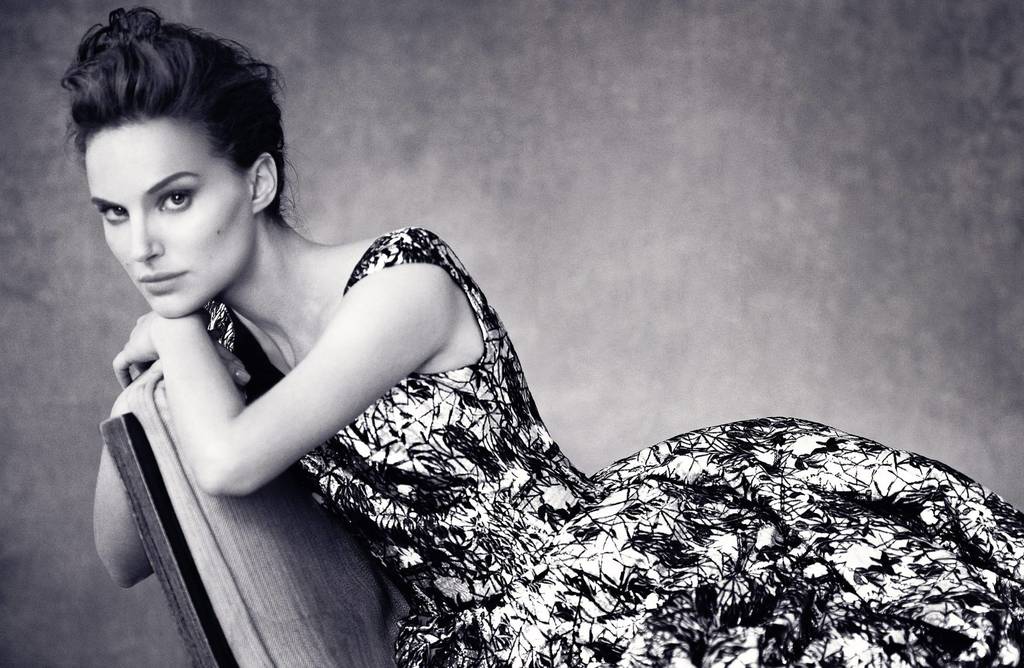 Although plot details are kept under wraps, Zlotowski told Variety that the film follows the journey of sisters who are believed to possess the supernatural ability to connect with ghosts. They cross paths with a visionary French producer while performing in Paris.

The political context of “Planetarium” will have a modern resonance with the current crisis and rise of extremism in Europe. The character of the producer is freely inspired by Jewish producer Bernard Natan, one of the biggest French film industry figures of the ’20s and ’30s, who eventually died in Auschwitz.

Frederic Jouve’s Les Films Velvet is producing; Ad Vitam will distribute in France. Principal photography will begin in Paris in September for an expected delivery in May 2016.