I’m proud to announce that Dieselpunks member Eric Fisk has stepped up to the plate and will take over ownership of Dieselpunks.org. Eric is an avid dieselpunk, blogger, webmaster and a podcaster.

Soon Eric will introduce himself and his vision for Dieselpunks.org. In the meantime, visit his web site The Fedora Chronicles. 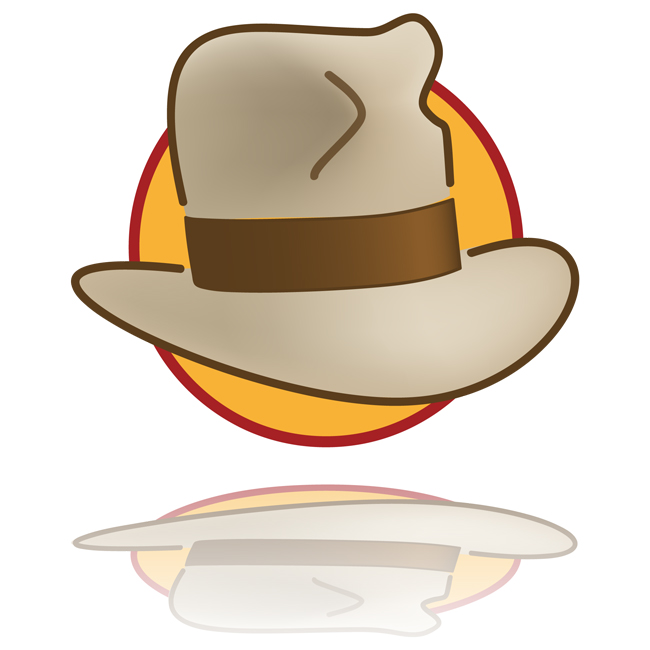 BOOM! Awaiting what happens next...

Another cliffhanger with a last-minute rescue, just like the good old movie serials!

Great news! Now how can we, members, support the website so this scare won't happen again?