In my mind, one of the most memorable design during the classic years of aircraft was the Sikorsky S-38-BS flying boat amphibian. Igor Sikorsky was both an aviation visionary and a superb craftsman. In the mid-1920s he envisioned the future of aviation was not military, carrying the airmail, or stunt plane shows, but was in travel. There was little infrastructure for traveling to far-off exotic places. Airports were few and far between and when they could be found, the runways were not flat or smooth. He reasoned that there might not be landing fields but there was water. He started a flying boat company. The S-38 was Sikorsky’s first widely produced amphibious flying boat and was made famous in the movies and newsreels by the jungle explorers and adventurers, Osa and Martin Johnson. From 1933 to 1934 they flew it the length of Africa recording large herds of elephants, giraffes, and other animals. It was painted with a giraffe motif and was affectionately named, “Osa’s Ark.” The Sikorsky S-38 was a classic example of both an aircraft and a boat. It had eight seats, twin engines and could land on either water or land. It was known as, “The Explorer’s Air Yacht.” It was also used by Pan American Airways, U.S. Navy, U.S. Marine Corps and the U.S. Army. There were 101 of the aircraft built with the first one coming off the assembly line in 1928. 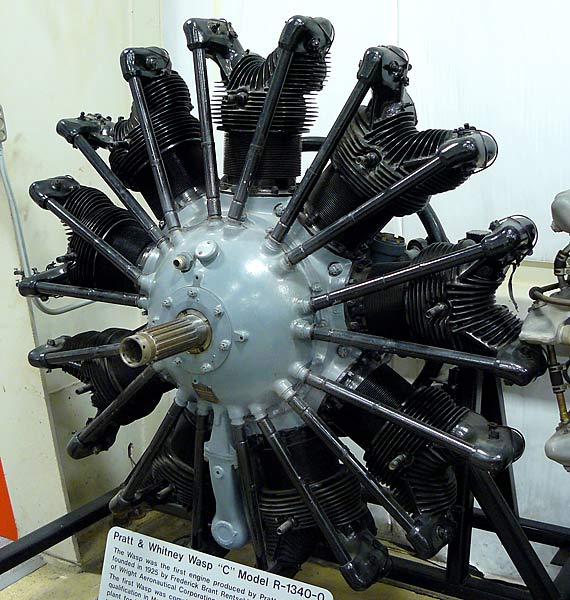 The hull was a work of art. It was suspended by struts from a huge parasol wing which also sported twin 400 horsepower Pratt & Whitney R1340 9-cylender Wasp engines. (note the sculpted cooling fins on the cylinder barrel) The amphibian had a range of 750 miles, could climb to 16,000 feet and could fly at 120 miles per hour. 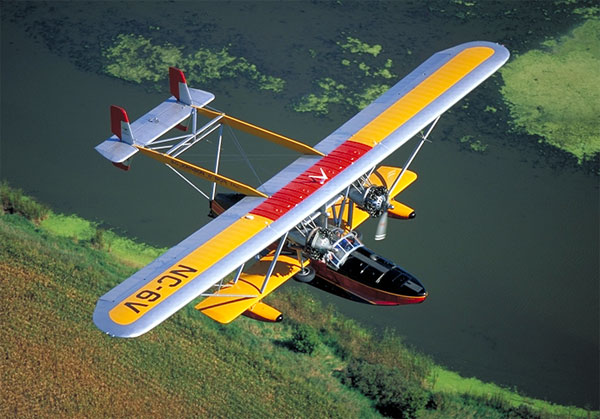 There are two remaining S-38s. One of them, N28V, was flown in the movie The Aviator. 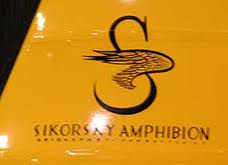 There are many aircraft of the 1920-1940 era that have innovative and beautiful design elements. Like an art masterpiece, I can call this one up in my mind’s eye as one of the top.

One of my absolute favorite Amphibs, and that's saying something! Note the shape of the window in the Pan Am travel poster in Cabaret #8 (Havana)--it's clearly the rear seat of an S-38. Great images, John!

If I ever found myself thrown back in time to the 20's, basically the only thing that would keep me sane is becoming a pilot and taking part in what was the most exciting part of aviation history.

The look of the airplane is, by itself, a work of art. Thanks for posting this, John!

Thank you for the article, John.  Much appreciated!