The Lioré-et-Olivier Type 20 and its derivatives are probably less famous than the Farman F.22, but no less important - and their looks are even more idiosyncratic.

A three-seat version of the LeO 122 prototype, the Lioré-et-Olivier 20 won the 1926 French ministry of war competition for a new night bomber, and in September of that year the prototype established world distance records with a 2000kg payload. The first order for 50 aircraft, for the French Aeronautique Militaire, was received at the end of 1926, the first LeO 20s being flight-tested at Villacoublay in 1927. Further orders followed, and the last of the 311 machines taken on charge by the French air arm was accepted in December 1932. The LeO 20s equipped the 12 escadrilles of the 21e and 22e Regiments d'Aviation based at Nancy and Chartres respectively. A considerable number went to the multi-engined training school of the Aeronautique Militaire at Etampes. LeO 20s were supplied later to the 12e Regiment d'Aviation at Reims and to the 34e Regiment d'Aviation at Le Bourget. The type remained the backbone of the French night-bomber force for a decade. Nine LeO 20s were exported in 1928-29, seven to Romania and two to Brazil, as a result of demonstration flights abroad by a LeO 20 registered F-AIFI, which was later delivered to the Armee de I'Air. At the beginning of 1937 224 LeO 20s were still in French service, although by that time its relatively low speed meant that the type was obsolete. On the eve of World War II, 92 LeO 20s were still in flying condition, many as target tugs or trainers with flying schools in France and North Africa, and a further 23 were in storage. Earlier, a number had been re-designated LeO 201 when adapted for parachute training.

A 12-seater airliner version of the LeO 20 with a new wider fuselage, the 21, made its maiden flight in 1926. Next year, Air Union began its Rayon d'Or ("Golden Ray") service between London and Paris with the LeO 21. The first LéO 21 became an avion-bar in 1929 and was re-designated LéO 211; it was later modified in 1931 with Renault engines as the LéO 213. One aircraft was produced as the LéO 21S fitted as a 10-stretcher ambulance.

The first production LéO 213, powered by two 450hp Renault 12J engines, was built in 1928 and a total of eleven were built and operated on routes from Paris to London, Lyons, Marseilles and Geneva. The LéO 213 had an increased wingspan, improved sound proofing and three baggage holds. Its range was 540 km at a commercial speed of 162 km/h/ When modified for night services they were re-designated as LéO 213N. 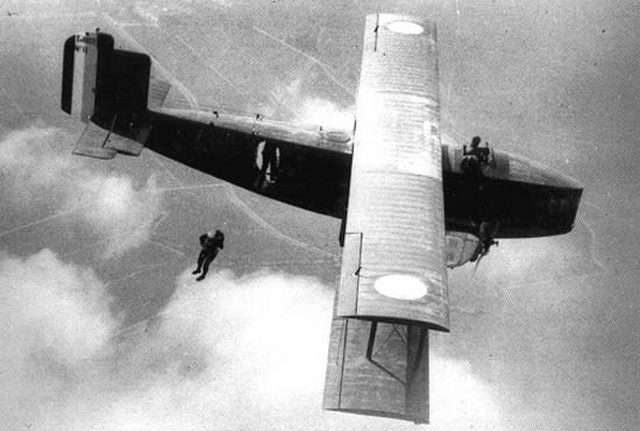 In 1934 all the surviving LéO 213s were bought by the French Air Force and were converted to transports for 14-troops on bench seats and re-designated LéO 214.

Powered by two 429kW Hispano-Suiza 12Hb engines, the Lioré-et-Olivier LeO 25 prototype four-seat night-bomber was delivered in 1928 as part of the second series batch of LeO 20s. It showed little improvement over the LeO 20, from which it could be distinguished by its redesigned fin. The next year it was redesignated LeO 252.01 after being re-engined with Hispano 12Mbr engines, and in 1931 it was fitted with two large wooden floats for evaluation by the French navy. The second LeO 252, slightly modified, appeared in 1932 and was bought by Romania. 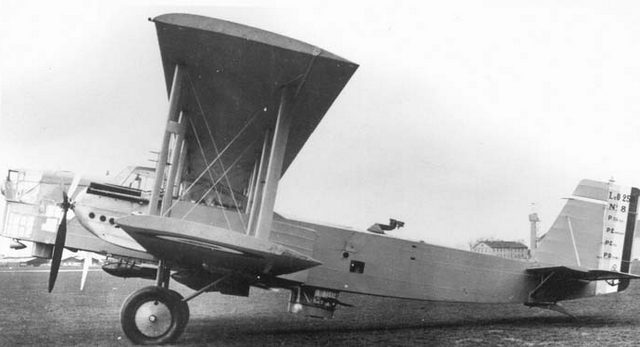 Three landplane developments of the LeO 252 were delivered to Brazil as LeO 253 aircraft in 1931, but were not assembled until the following year when they took part in the civil war in that country. The LeO 253 had a maximum speed of 215km/h. The LeO H-254 flew for the first time in the summer of 1932, and was a refined version of the H-252 intended for production, but only two examples were built and these were used at Berre to familiarise Farman F.168 crews with the more advanced aircraft to come. The LeO H-255 was a version of the H-254 with 515kW Hispano-Suiza 12Xbrs engines. Flown first as a landplane, then as a seaplane, it gained several world height- with-load records for seaplanes. The LeO H-256 appeared in late 1932, introducing increased wing area. The LeO H-257 was a considerable advance over the previous prototypes, powered by the Gnome-Rhone 14Kbrs Mistral Major radial engines preferred by the French navy, and with an enclosed cabin for the pilot. It first flew in March 1933 and was sufficiently impressive to earn an order for 60 LeO H-257bis series seaplanes with more powerful Gnome-Rhone 14Kirs/Kjrs engines, a strengthened structure, and the nose gun position enclosed in a glazed rotating cupola. After neutrality patrols during the Spanish Civil War, the LeO floatplanes were used as convoy escorts and for submarine patrols from September 1939, seeing action in the English Channel, and on the Atlantic and Mediterranean coasts. Some were flung into action on bombing raids against the German Blitzkrieg in the summer of 1940, suffering heavy losses.

At the outbreak of war 19 landplane LeO H-257bis aircraft were still in service in North Africa, and in August 1940 the Vichy regime had 53 floatplanes on strength. The last examples were withdrawn from training and target towing duties at the end of 1944.

The solitary H-259, the last of the H-25 series (above), had 641kW Hispano-Suiza 12Ydrs/Yfrs engines and disappointing performance, and, after test flights in 1935, no orders were received.

In search of a more powerful night-bomber, the Lioré-et-Olivier design team developed a large four-engined machine, the Liore-et-Olivier LeO 203. This was first flown in May 1930, and was powered by four 224kW Gnome-Rhône 7Kb radials mounted in pairs on the lower wings. Soon afterwards a floatplane version was flown under the designation LeO 204. A 1931 order for 40 LeO 203s was transferred to the LeO 206, the first of which made its maiden flight in June 1932.

This had a redesigned nose, a ventral balcony which housed the bomb-bay and, at the rear, a defensive gun position, and was powered by four 261kW Gnome-Rhone 7Kd radials. The LeO 206 equipped Groupe de Bombardement III/12 at Reims and then GB I/22 at Chartres. Three aircraft of the original order for 40 were completed as LeO 207 machines with a nose section similar to that of the LeO 203 and a smaller ventral balcony than that of the LeO 206. Performance was improved by the installation of Gnome-Rhone Titan Kds supercharged engines.

The ability of the LeO 206 to remain aloft on only three or even two engines gave it an extended life. Nicknamed Caravelle, 29 were still in flying condition in September 1939, the majority of them stationed in Morocco.

The LeO 208 bi-motor, the fastest of the family, fitted with an enclosed cabin, remained a one-off prototype.

Thanks a lot for this feature.

From this design to the Leo 451 there is a long way, but really this plane is really a beauty of the Dieselpunk culture.  Loire et Olivier was ahead to his time.