Meet one of the most stylish flying boats ever built: the Gabbiano! The CANT Z.501 Gabbiano (gull) light reconnaissance flying-boat was serving in fairly large numbers with the Regia Aeronautica when Italy entered World War II in June 1940. Designed by Filippo Zappata in the early 1930s, and built by Cantieri Aeronautici e Navali Triestini (CANT), the prototype was first flown in 1934 at Monfalcone, Trieste, and later in that year established a new world seaplane distance record of 4120km with a nonstop flight from Monfalcone to Massawa in Eritrea. In July the following year the Gabbiano set a new record of 4957km by flying from Monfalcone to Berbera in Somaliland.

The Z.501 entered production in 1935 and the first deliveries were made to the maritime reconnaissance squadrons (squadriglie da ricognizione marittima) of the Regia Aeronautica the following year. Of all-wood construction with fabric-covered control surfaces, the Z.501 was a parasol monoplane with its single Isotta Fraschini 12-cylinder liquid-cooled mime engine with semi-annular cowling in a long nacelle on the wing above the fuselage. A curious feature was the location of an enclosed gun position with single 7.7mm Breda- SAFAT machine-gun in this nacelle; early production aircraft were also armed with single machine-guns in part-enclosed bow and midships positions; later aircraft had the bow gun removed and the observer's cockpit in the bows fully enclosed. Bomb shackles were fitted at the intersection of the wing and float struts and these were capable of carrying up to four 160kg or two 250kg bombs. The planing bottom of the hull was also of unusual design being of concave section.

Some Z.501s were supplied to Romania and to the Nationalists during the Spanish Civil War. Royal Air Force's Bristol Beaufighters attacking an Italian harbor during WWII. Note the Z.501 in the water. Via damopabe, on Flickr

In June 1940 202 Cant Z.501s were in service with the Regia Aeronautica, flying patrols along the Adriatic coasts as well as in the central Mediterranean, where they performed air-sea rescue and other short-range maritime duties.

More than 40 known instances are on record of encounters with Allied aircraft and many were shot down, although they were also involved in the rescue of several ditched RAF aircrews. After the armistice with Italy in September 1943 19 Cant Z.501s continued to serve in the Italian Co- Belligerent Air Force, while others went on flying with the Axis Aeronautica Nazionale Repubblicana. I use to think that Porco's S.21 is actually a Macchi M.33. The Z.501 was (probably) an inspiration for Mamma Aiuto gang flying boat.

It's pretty much the plan from Porco Rosso. 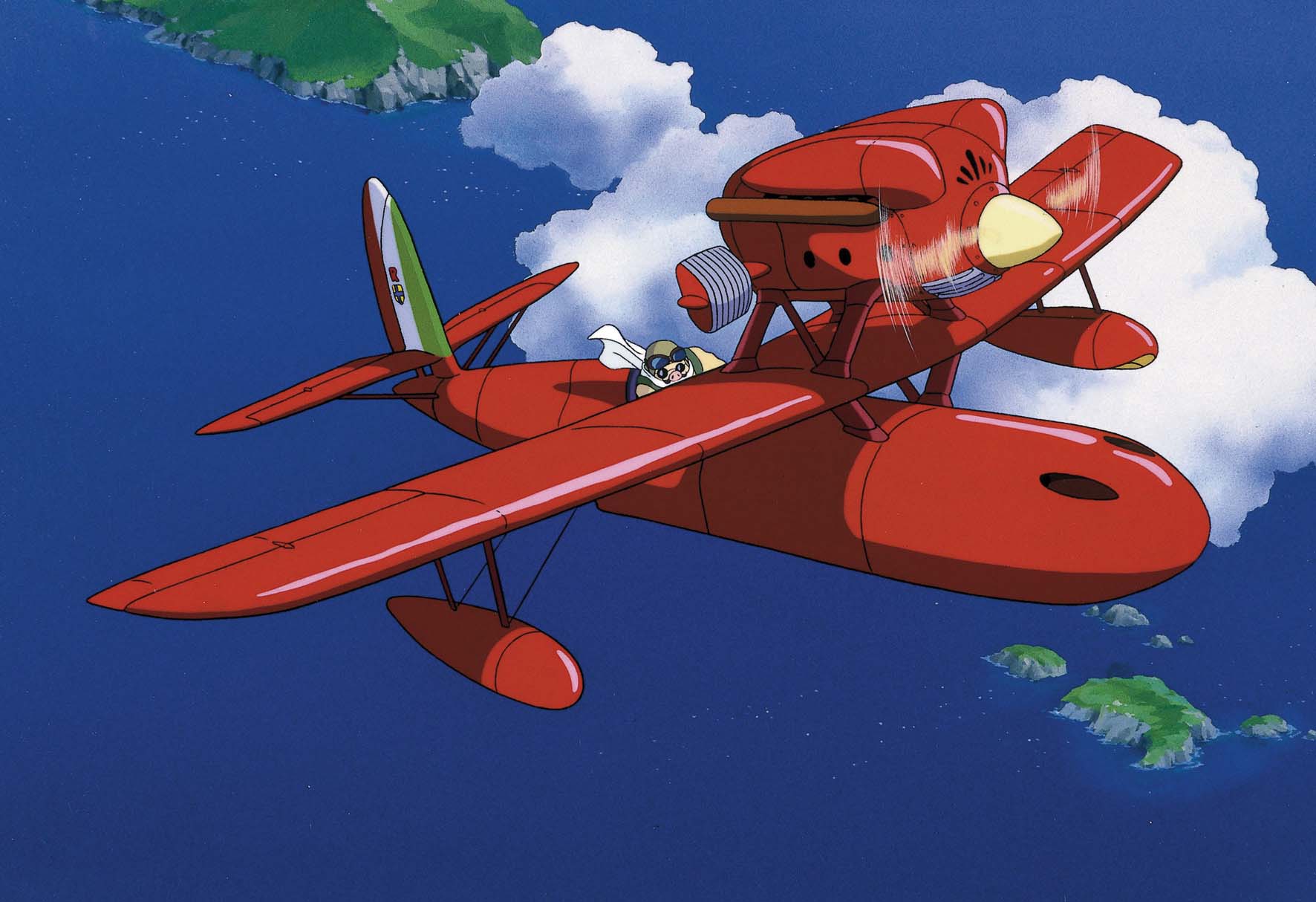 She is a BIG Beauty!