Based on the crime drama by Jay Dratler, 1949's Impact has all the pieces of a great noir film: a murder, a man on the run, mistaken identity, and Fate seeking its due.  I chose Impact as our pick of the week because, unlike most noir, it brings the characters into the light during the second act.  This slice of 1940s Americana adds contrast to the otherwise dark cloud looming over the main character.

Here's what you need to know...

Millionaire industrialist Walter Williams has a young wife, Irene, who is trying to kill him with the help of her young lover, Jim Torrance. The plan falls apart when Williams survives a hit on the head from the would-be killer. Torrance flees the scene in Williams' car but dies in a head-on collision. At this point, it is believed that Williams was the driver.

The dazed Williams ends up in a small town in Idaho. He gets a job as a service station mechanic and falls in love with Marsha, the station's owner. Meanwhile, the police arrest Williams' wife for his "murder." Marsha eventually persuades Walter to go back to clear his wife, but he is charged with the murder of the lover. That leaves Marsha and a kindly police detective named Quincy scrambling to prove his innocence. 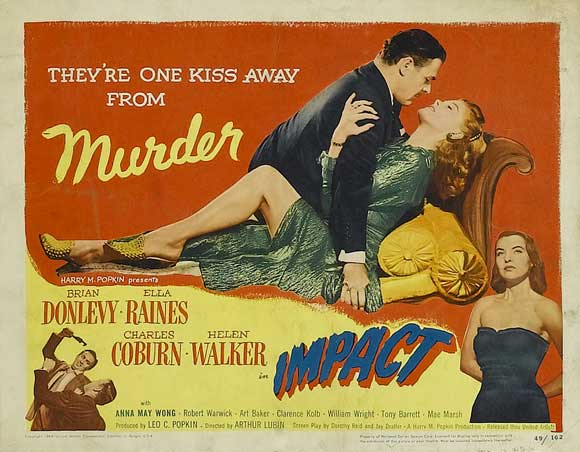 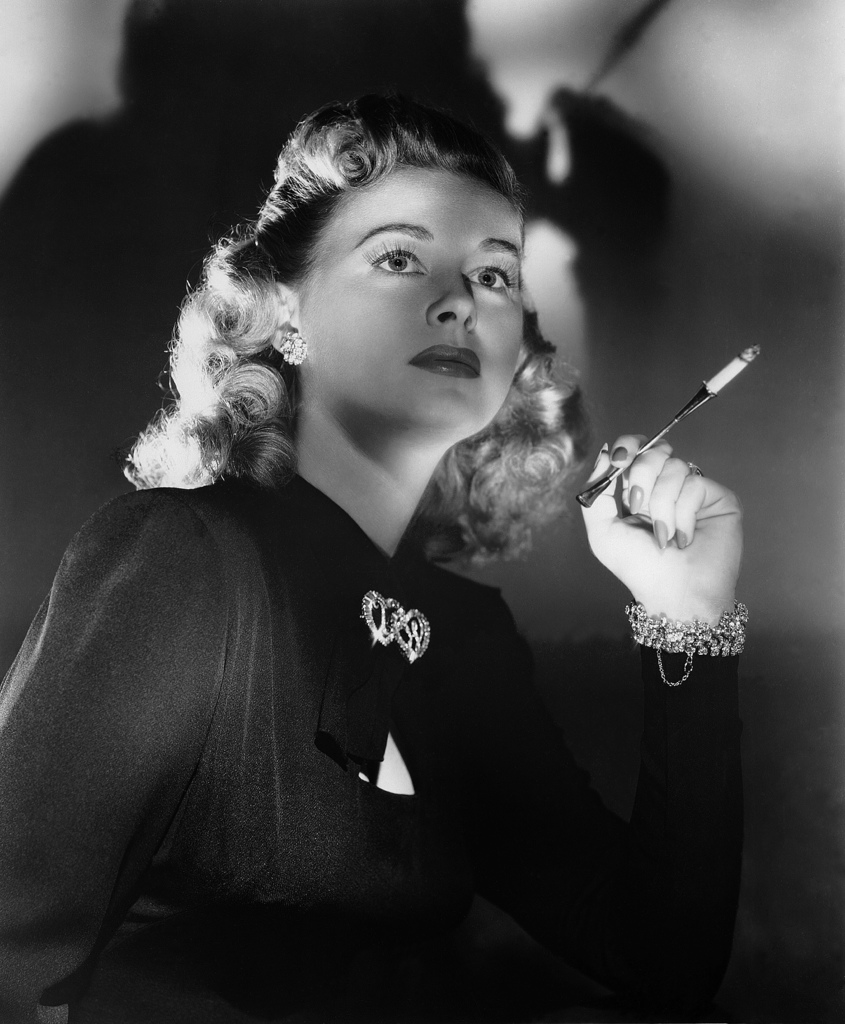