Saturday Matinee - Louise Brooks in Diary of a Lost Girl (1929)

This week, we're showing the second half of the film pair that introduced Louise Brooks to the world as the "it" girl of the 1920s.

What you need to know about Diary of a Lost Girl

Diary of a Lost Girl (German title: Tagebuch einer Verlorenen) is a 1929 silent film directed by George Wilhelm Pabst and starring the American silent star Louise Brooks. It is shot in black and white, and various versions of the film range from 79 minutes to 116 minutes in length. This was Brooks's second and last film with Pabst, and like their prior collaboration it is considered a classic film. The film was based on the controversial and bestselling novel of the same name by Margarete Bohme (1905). A previous version of the novel was directed by Richard Oswald in 1918, but is now lost to history.

Why we chose Diary of a Lost Girl for Saturday Matinee

Compared to last week's Saturday Matinee pick, Pandora's Box, Brooks' portrayal of an a young innocent girl who is raped, then sent on a downward spiral through the strict Edwardian culture is much richer in both story and in production. Unlike Pandora's tale of an unrepentant nymphomaniac, Diary of A Lost Girl is a story about loss, redemption, forgiveness, sacrifice, and hope. Brooks absolutely shines in the role, which makes this film a highly recommended treasure for anyone interested in her career. 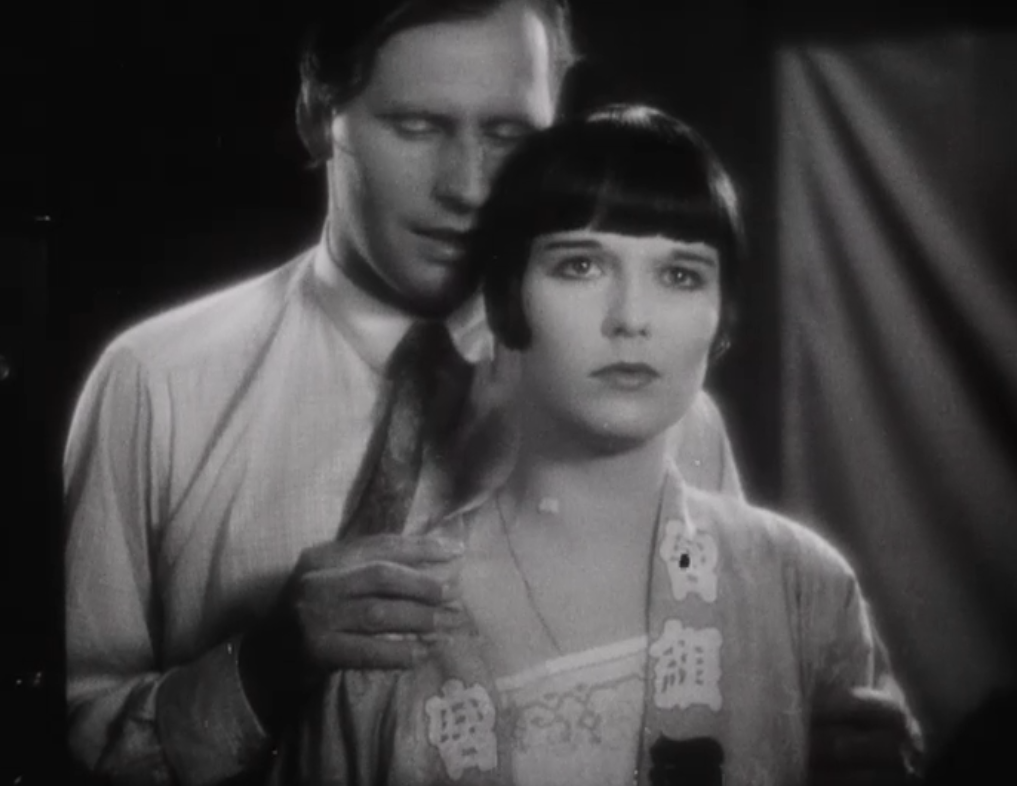