You didn't think I'd let you off the hook yet? Just because Halloween is behind us, it doesn't mean that all of the ghosts and ghouls go away peacefully.

In 19th Century Paris, the maniacal Dr. Mirakle abducts young women and injects them with ape blood in an attempt to prove ape-human kinship. He constantly meets failure as the abducted women die. Medical student Pierre Dupin discovers what Mirakle is doing too late to prevent the abduction of his girlfriend Camille. Now he desperately tries to enlist the help of the police to get her back.

Why we chose this film for Saturday Matinee

Murders in the Rue Morgue is a Universal Pictures pre-Code horror film loosely based on Edgar Allan Poe's short story "The Murders in the Rue Morgue." Bela Lugosi, one year after his performance as Dracula, portrays a lunatic scientist who abducts women (one a prostitute played by Arlene Francis) and injects them with fresh blood from his vicious caged ape.

I won't go into the plot details as many have done that before me, but "Murders in the Rue Morgue" is worth a look for several reasons.

The first is the overall look of the film from legendary DP Karl Freund (Dracula, Metropolis, and many others). The sets are outstanding, the lighting is great, and the overall atmosphere is perfect. Everything comes off as some creepy nightmare.

The second reason to see "Murders" is Bela Lugosi, who owns every scene he is in. He is sufficiently strange and intimidating as the mad doctor.

The third reason is the overall story line. OK, forget the whole mixing of the ape and human blood thing and this movie is very similar in plot line to "The Cabinet of Dr. Caligari", just substitute the ape for Cesare the Somnambulist. It also contains some very strong (for its time) scenes involving the doctor "administering" to his patients.

Unfortunately, some very violent scenes apparently prompted Universal executives to cut the film back to 61 minutes from what was originally an 80-minute running time.

This film was provided as a sort of compensatory package for Lugosi and Florey after both were dropped from Frankenstein (1931). Lugosi had been originally cast as Dr. Frankenstein, and the film was to be directed by Florey. Lugosi was subsequently demoted to play the monster, which he claimed to have turned down. Florey was soon fired as director in favor of James Whale.

Watch the movie
Chapter One

Photos from Murders in the Rue Morgue 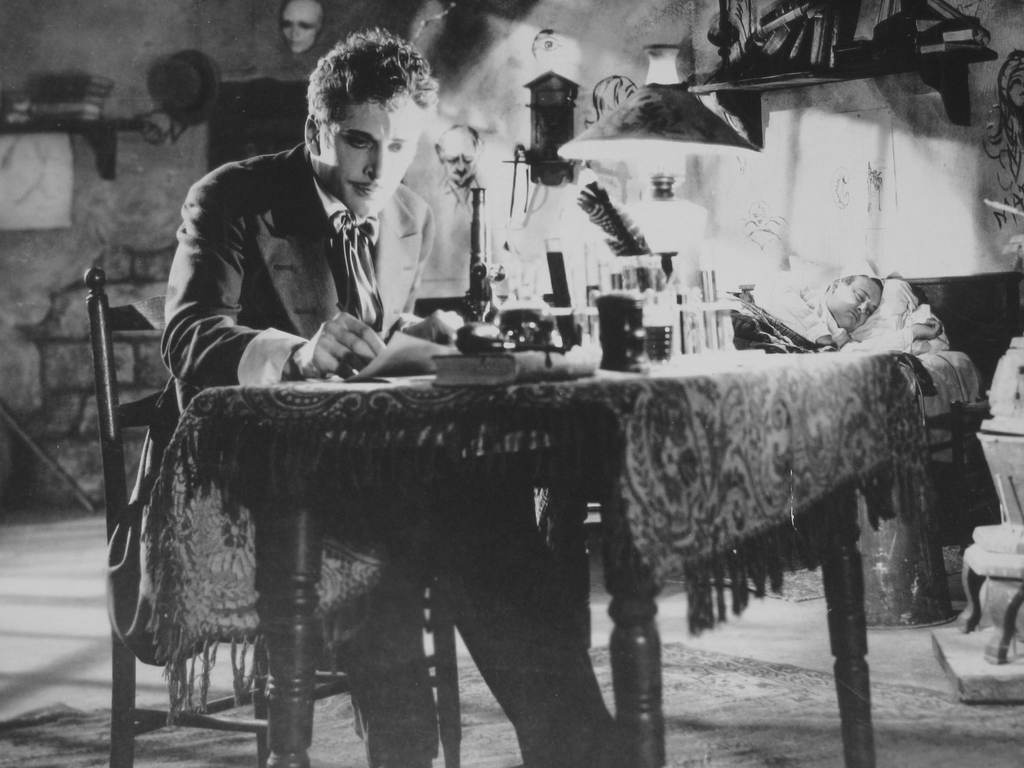 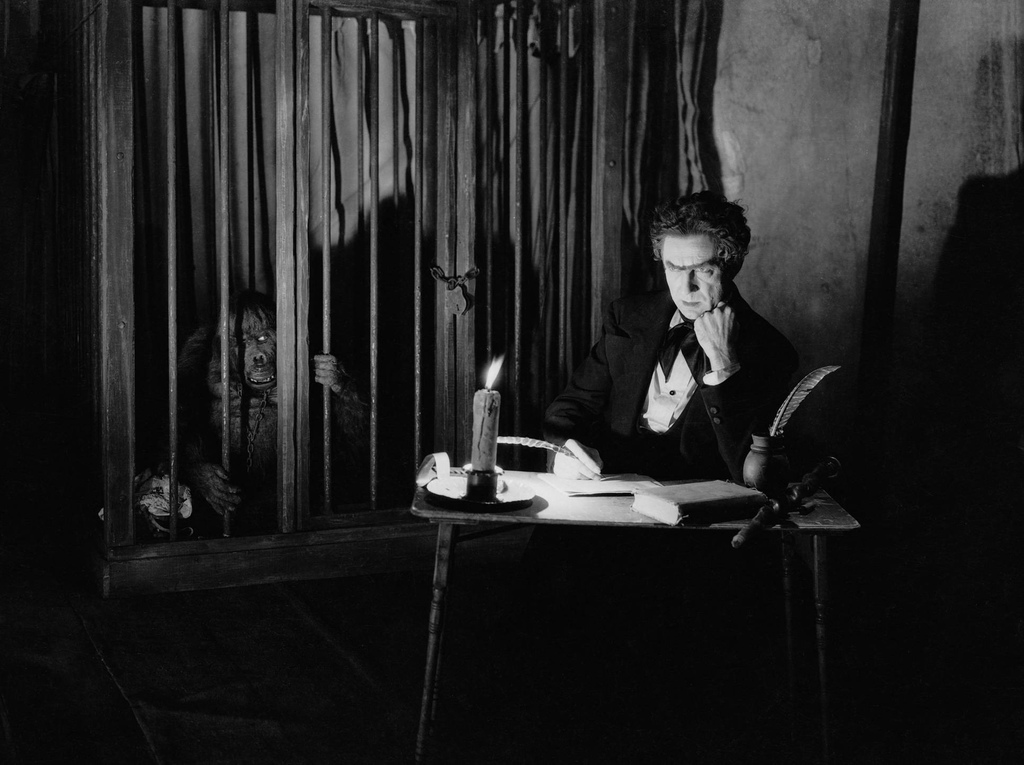 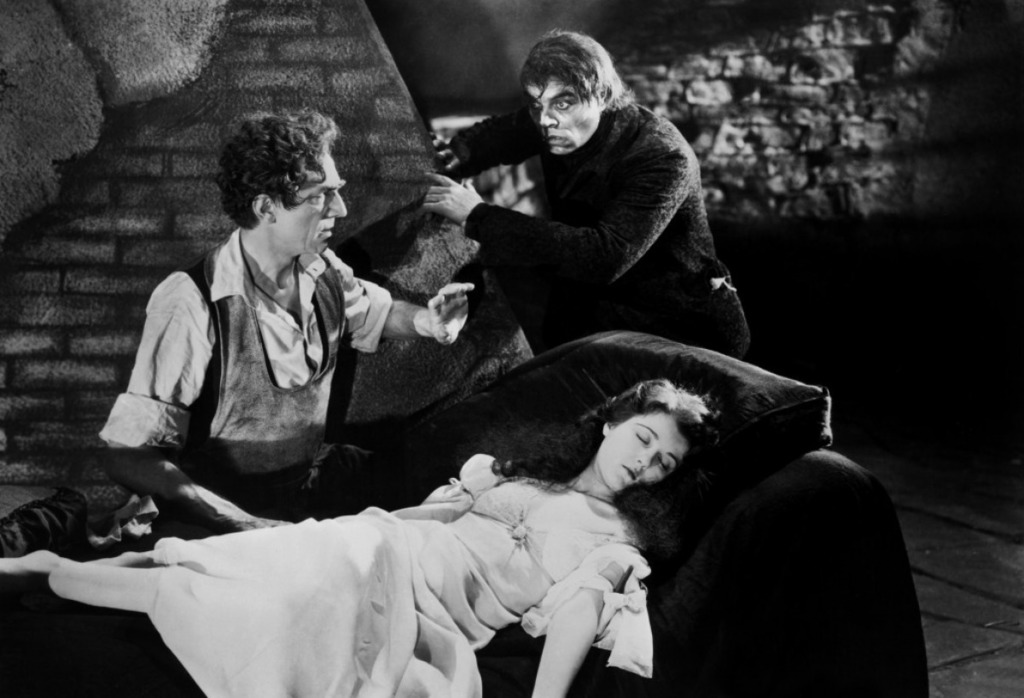 Until next Saturday... pleasant dreams.