This week, we're showcasing the 2005 WWII film Saints and Soldiers

After surviving a massacre, four American soldiers and one British pilot trapped behind enemy lines in the middle of WWII must reach the Allies in time to warn them of an impending German attack.

This is a very simple story, told in a very simple way.A group of soldiers escape capture and fight their way to rejoin friendly forces. Nothing new or unusual there. However Ryan Little has managed to tell this simple story with a great sense of compassion and feeling. So much so that at times I had to remind myself that this was a story of war. Little manages to do what many others have failed in the modern war movie, let the story take preference over special effects and shock tactics.

The largely unheralded cast turn in steady, rather than spectacular, performances. Yet they work well within the over all feel of the movie, showing that war is fought by, in the most part, ordinary people under extraordinary circumstances. At times the pace was a little labored, particularly at the farmhouse. The relationship with the mother and child seemed to develop too quickly, somehow become pivotal almost instantly. This aside, character development occurs at a natural and easy pace. All these men are people we will meet in our own lives, bringing the story even closer to the audience.

This is one of the most satisfying war movies that I have seen for a long while. Without the big budgets and extreme violence, this little gem delivers a fantastic reward for those who take the time to watch. 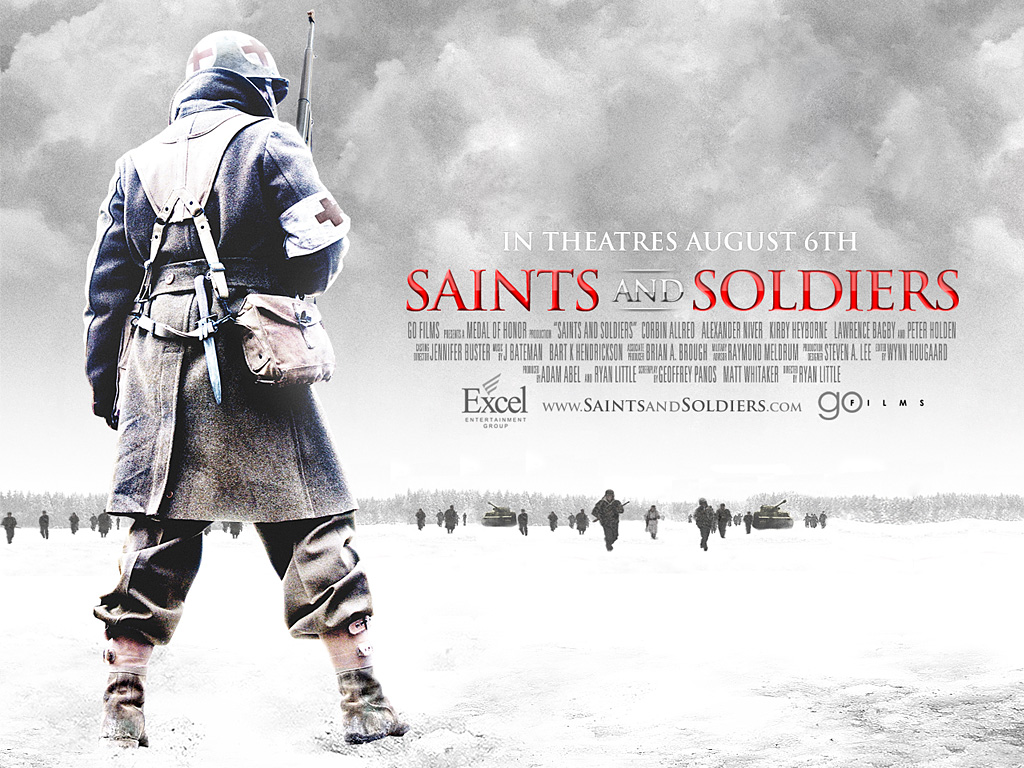 Thank you for the tip!

I'll see if I can track down a copy.  Even if we can't broadcast it here, it sounds like it is worth watching.

Comment by Flight Lieutenant Stainforth on September 11, 2011 at 6:36am
Tome, check out a little known classic: "When Trumpets Fade" one of the few films to deal with the butchery in the Hurtegen Forest. One of the best films about WW2 ever made, but almost unheard of.