Today, we giving a little sympathy for the devil with D.W. Griffith's 1926 version of The Sorrows of Satan.

What you need to know about The Sorrows of Satan

After completing a novel in his London garret, Geoffrey Tempest meets Mavis Claire, another struggling writer, and they drink to the success of his novel, in which he rails at God and fate.

When his publisher rejects his supernatural theme, Tempest meets Rimanez, a mysterious nobleman, who takes him to a sumptuous hotel, where he is transfixed by the lovely Princess Olga. Geoffrey then meets Prince Lucio de Rimanez, a wealthy, urbane gentleman who informs Geoffrey that he has inherited a fortune, but that he must place himself in the Prince's hands in order to enjoy the fruits of his inheritance. Rimanez arranges for his marriage to Olga; and following a successful courtship, there is a spectacular wedding. Married life, however, proves a failure for Geoffrey, and while dining with wealthy friends he sees Mavis, forlorn and poorly clad. What Geoffrey doesn't know is that Prince Lucio is actually Satan, who is using Geoffrey as an experiment to show God that he can corrupt anybody.

Why we chose The Sorrows of Satan for Saturday Matinee

Based on Marie Corelli’s 1895 novel of the same name, The Sorrows of Satan is shot as the Roaring Twenties' version of Faust and carries the talent of early film legend (and general bastard) D.W. Griffith as its banner. The effects showing the fall of the rebel host from Heaven are especially well done, and I think anyone looking for Roaring Twenties glam will be well rewarded by watching this film.

Watch The Sorrows of Satan 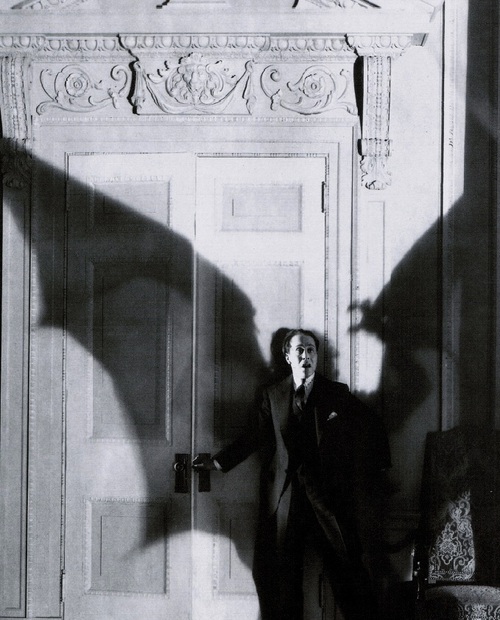