This week is the classic 1932 Bela Lugosi horror film White Zombie.  Bringing voodoo mysticism to the American public, this movie was the first to introduce zombies into Hollywood's horror repertoire.  After being shown in the early 1930s, the movie was lost until the '60s when the original distributor attempted to gain access to the raw footage for restoration purposes.  After a lengthy court battle with the estate of Stanley Krellberg, the copyright holders at the time, he lost the fight, but in turn brought light to a film that many thought was destroyed for good. Bet I could make your woman do "the robot" at your wedding! 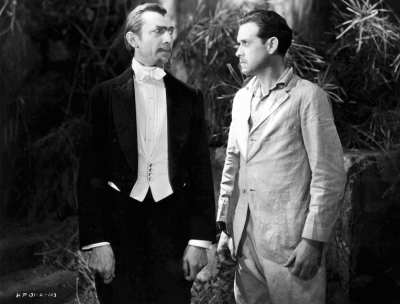 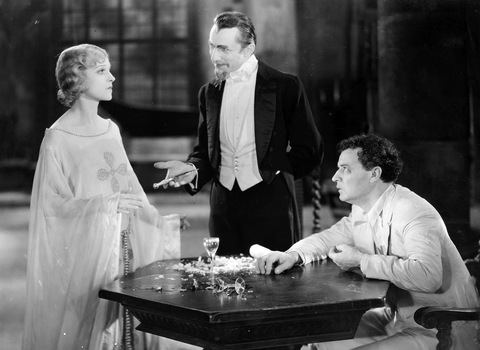 Look into my eyes. 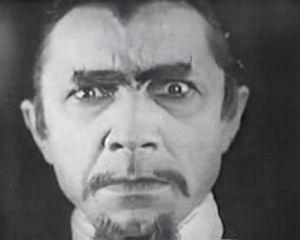 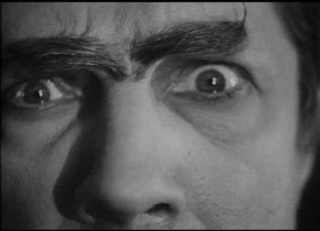