Flecha del Sur (Arrow of the South) was the name of a diesel train, AM-100 series, operated by the Southern Chilean rail network since c.1940. 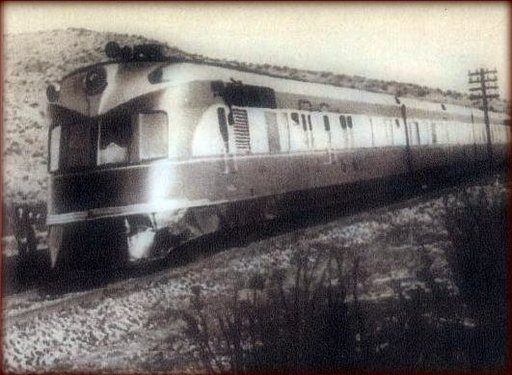 The diesel-electric train was custom built in Germany for the Chilean government by Maschinefabrik Augsburg-Nüremberg (MAN) and FerroStaal A.G. The design was inpired by the Flying Hamburger series that connected Berlin and Hamburg since 1933. Part of the payment was installed by the way of lentils shipment to Germany. The series was made of six 3-car units using a Jacobs bogie setup, each one having two 600 hp MAN engines and AEG electric equipment that accelerated the 124-seat first class passenger trains to a maximum speed of 130 km/h. 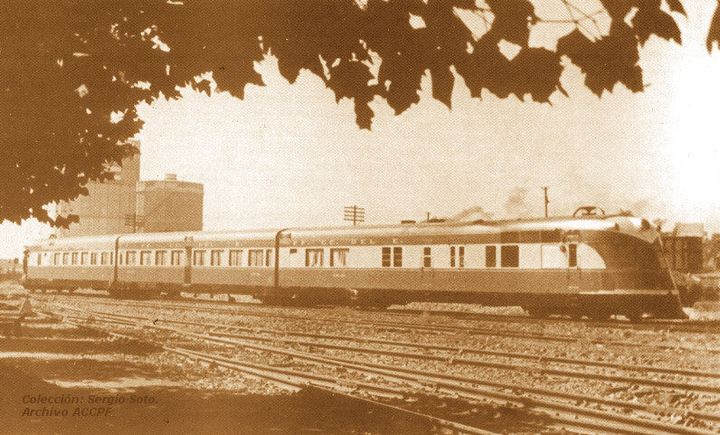 AM-101 and 102 were delivered in 1940 by the Norwegian steamer Belray. The other four units, exported to Switzerland in 1943 (the year when Chilean government broke diplomatic relations with Germany), arrived to Chile only in 1946. 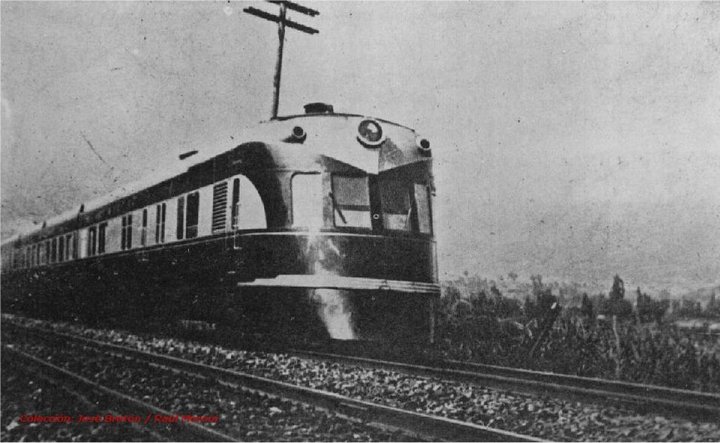 In 1948 their scheduled frequency was 3 weekly runs in winter and 6 in summer starting at Santiago's Estación Central railway station on 07:00 to reach Puerto Montt' station at 00.20. 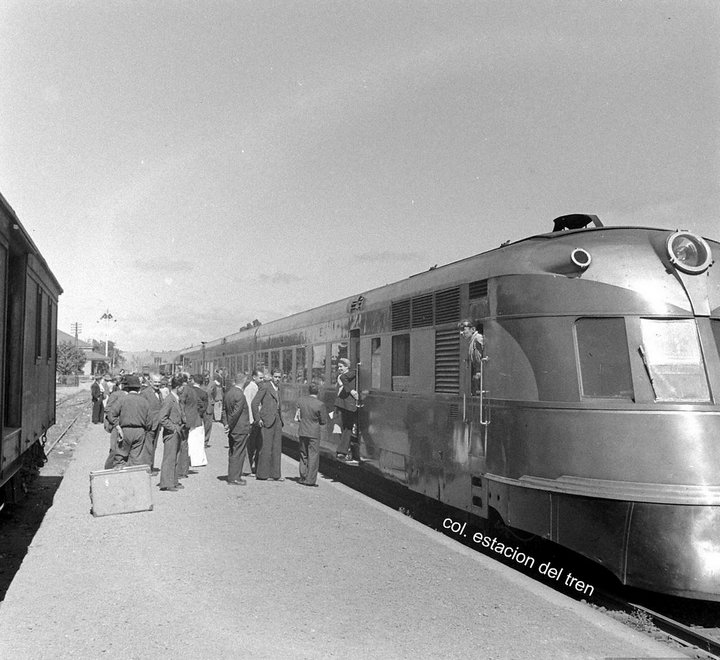 Since 1954, the Flechas were relegated to shorter routes like Santiago (Mapocho) - Talca and Santiago - Cartagena. 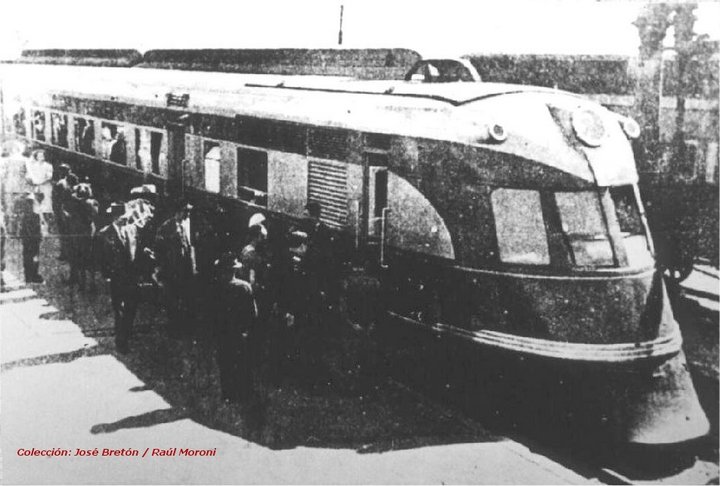 In 1960, they were phased out of service. Unfortunately, none of six trains is preserved - all were scrapped after a long period of storage. 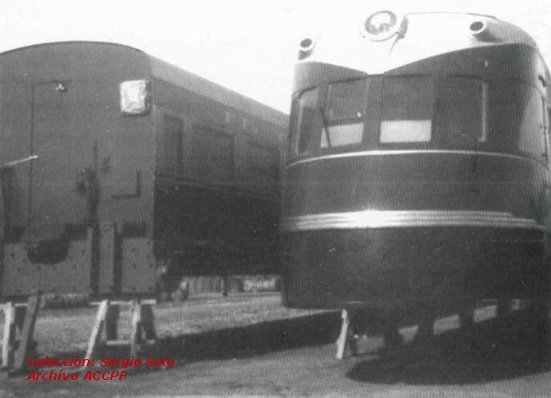 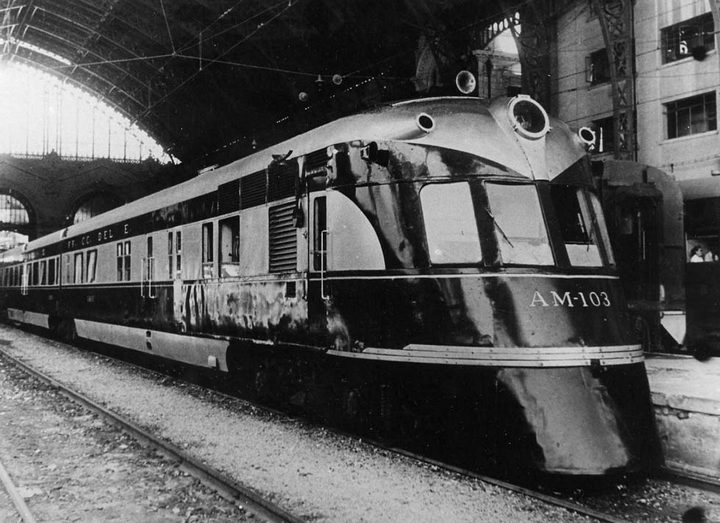 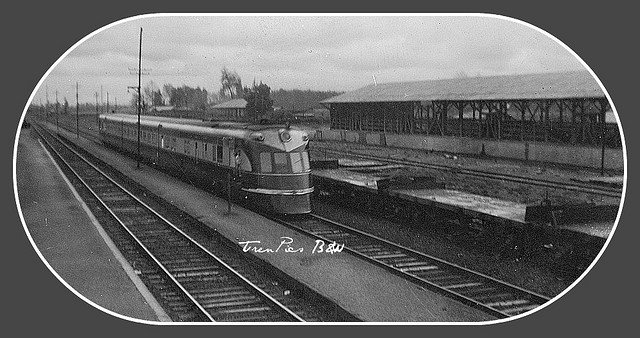