Bearing a striking resemblance to the famous A4 class of the London and North Eastern Railway (LNER), they belonged to smaller and slower B17 class, designed by Nigel Gresley in 1926-1927. The B17's had a lot in common with A1 Pacifics, built from 1924. The first of the class, No. 2800 Sandringham, was delivered on 30th November 1928: 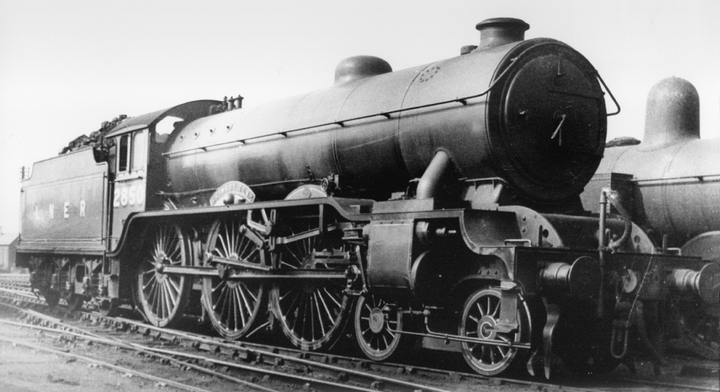 Between 1930 and 1937, 73 B17's were produced in five batches, 17/1-17/6. You can read their story (together with specs) in the LNER Encyclopedia. For this column, only two are important: No. 2859 Norwich City and 2870 Manchester City. Both were named after football clubs, like many others of the class, commonly known as 'Footballers'. Meet the Manchester United: 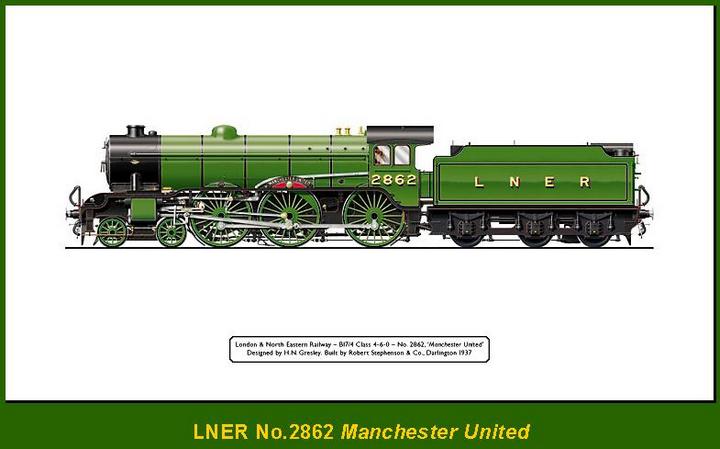 Still new, they were renamed: No. 2859 became East Anglian, while No. 2870 received a 'City of London' plaque. More important, both were fitted with streamline shrouding. Let's quote Richard Marsden:

In September 1937, Nos. 2859 & 2870 were given A4-style steamlining for working the "East Anglian" service from Liverpool Street to Norwich. These B17s would be given the classification B17/5. This streamlining was for show only, and served no practical purpose at typical B17 speeds. Also, the streamlining actually fitted over the existing boiler cloth plates, so avoiding damage to the lagging around the barrel. The streamlined appearance was enhanced by fitting side sheets to the tenders. Also, as with the A4s, chime whistles were fitted. Both the valences and chime whistles were removed during World War 2, and the streamline cladding itself was removed in April 1951. So, no fight for speed and efficiency - just a PR action. But we can't just write them off, uh? Besides, they served in a picturesque environment: 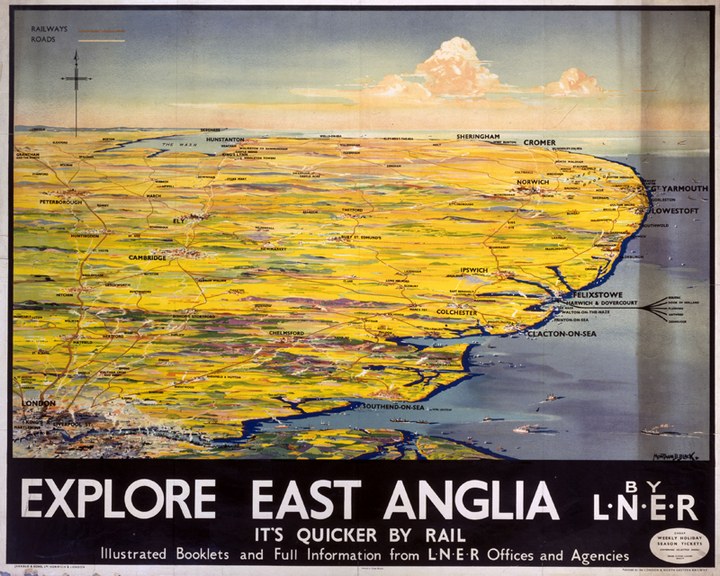 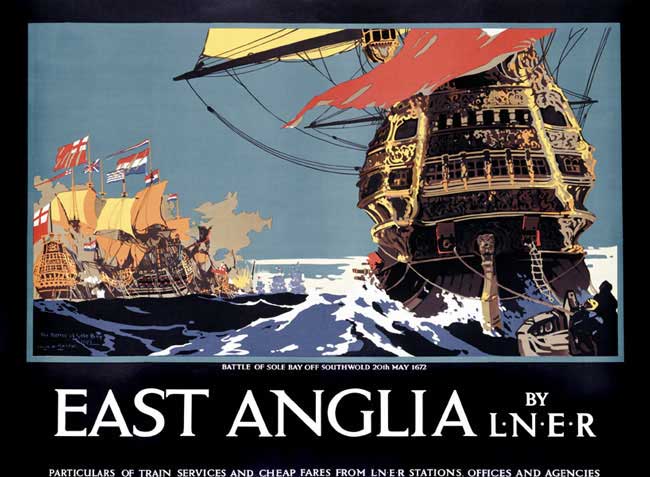 And, just as any other rare streamliner, they are popular with modelling and gaming communities. It is a pity both were scrapped - but you can always have a model: 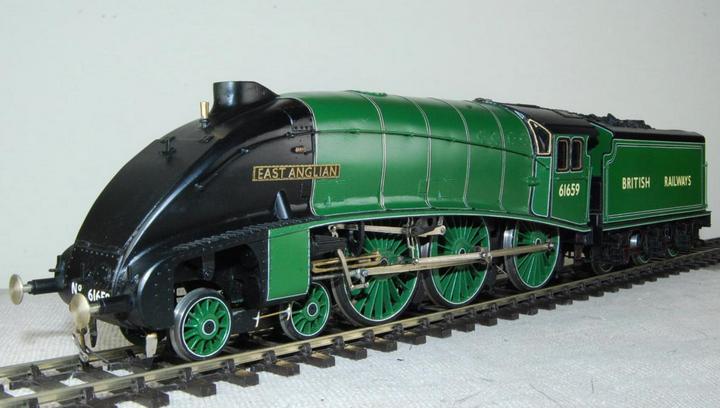 Or build yourself a sim: 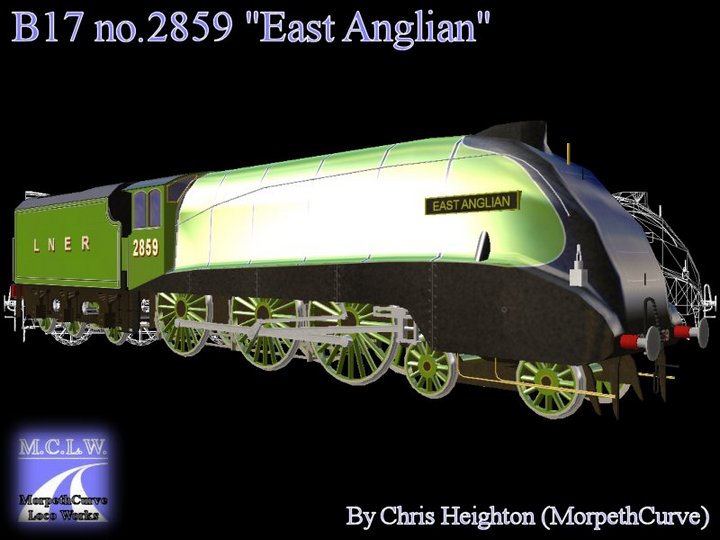 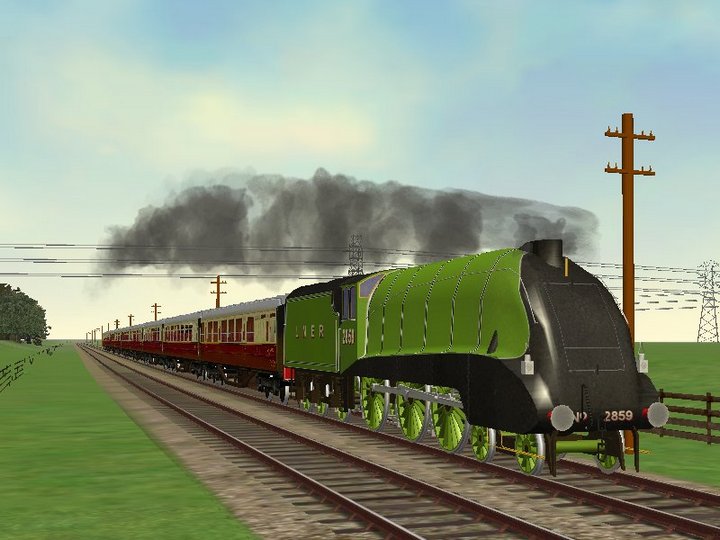