Of course it was mentioned in my "Super Heavies" post, but this incredible machine fully deserves a special place of its own. 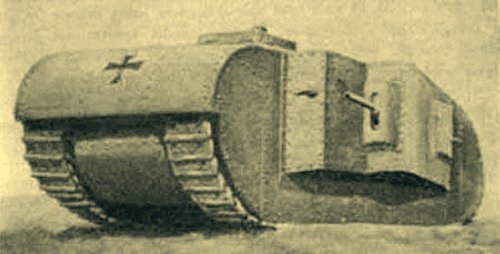 The Großkampfwagen or "K-Wagen" (short for G.K.-Wagen) was a German super-heavy tank, two prototypes of which were almost completed by the end of World War I. In June 1917, before the first A7V tanks had been completed, the German War Ministry ordered the development of a new superheavy tank intended to be used in break-through situations. Design work was carried out by Joseph Vollmer, a Reserve Captain and engineer working for the Verkehrstechnische Prüfungskommission ("Transport-technologies Board of Examiners" of the army), and a Captain Weger. 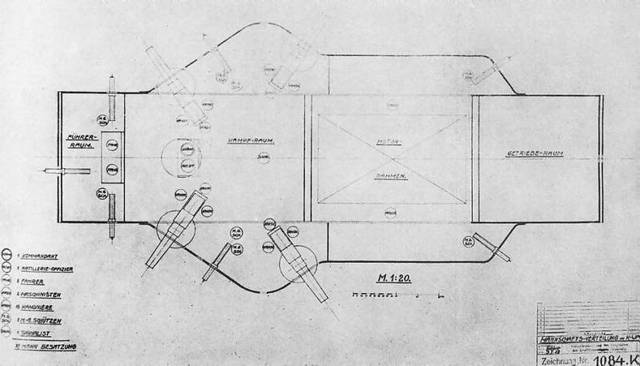 On June 28 1917 the War Ministry approved the draft design and ordered ten examples, five to be built by the Riebe ball-bearing factory in Berlin and five by Wegman and Co. of Kassel.
The vehicle originally weighed 165 tons but this was reduced to a more practicable 120 tons by shortening the length. The huge size and mass of the K-Wagen made it impossible to transport, so it was decided that it would be split into sections for transport by rail, to be reassembled behind the front line near where it was to be used. 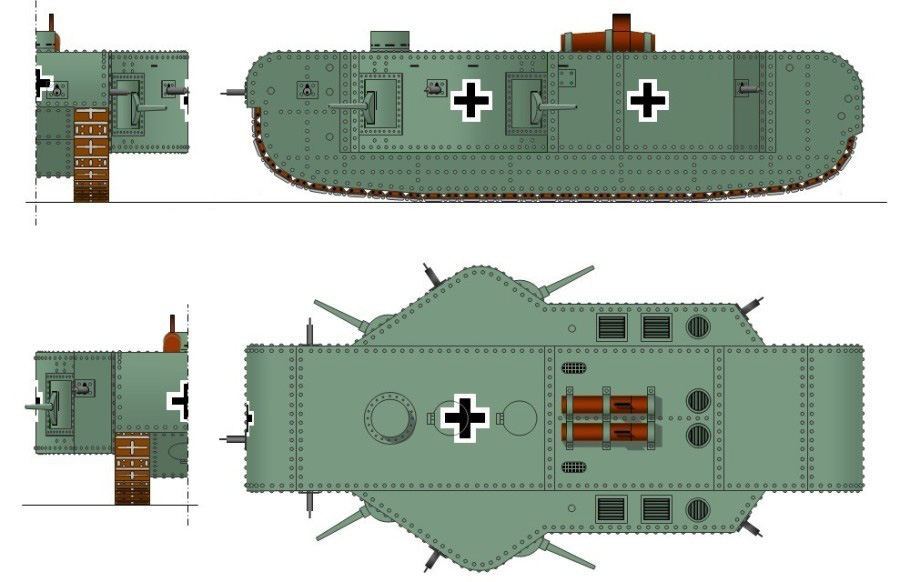 Despite the obvious absurdity of the whole project, two prototypes were built at the request of Hindenburg, and were almost complete by the end of the war. The hull of the K-Wagen consisted of six modules that could be transported separately by rail: the control room, the fighting room, the engine room, the transmission room and the two sponsons. The commander could give orders to the crew by means of electric lights: fire control was comparable to that of a destroyer, the Germans seeing the vehicle as a veritable "landship". The drivers would have had to steer the vehicle blindly, directed by the commander.
The K-Wagen was to be armed with four 77 mm fortress guns and seven Maxim machine guns and had a crew of 27: a commander, two drivers, a signaler, an artillery officer, 12 artillery men, eight machine gunners and two mechanics. At the beginning of the project the incorporation of flamethrowers was considered but later rejected. 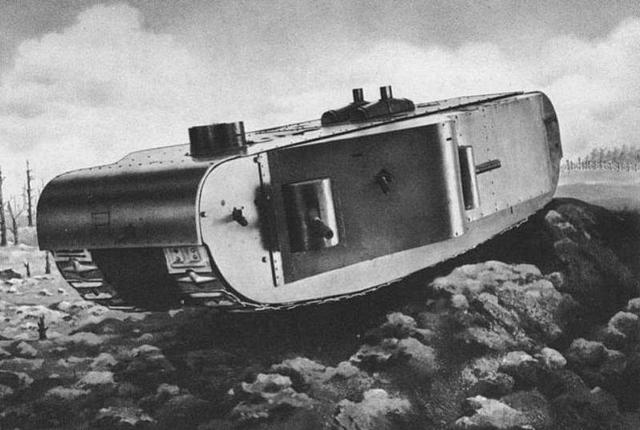 The K-Wagen never became operational as under the conditions of the Armistice Germany was forbidden to possess tanks. One of the tanks, "Ribe" was complete at the end of the war, but it never left the factory and was scrapped under the watchful eyes of the Military Inter-Allied Commission of Control. However, in 1942 Hitler had a full scale wooden mock-up built for comparison with his own examples of tank gigantomania.

Here are the models: 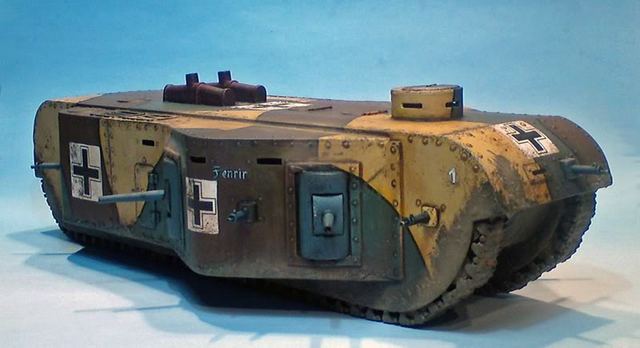 Comment by Jake Holman Jr. on August 9, 2010 at 8:41pm
27 man crew! What a beast! The number of guns would require a constant replenishment of ammunition. What an outstanding post! Well done sir!

Comment by Larry on August 9, 2010 at 7:43pm
Lord_k, everything you post is fantastic. If you've got more, especially on WWI, I would love to see it.

Comment by lord_k on August 9, 2010 at 7:30pm
My pleasure, Larry. Should I post the A7V story, too?
In the meanwhile, there's a new topic for the nearest future: armored trains.

Comment by Larry on August 9, 2010 at 7:21pm
I wasn't aware the German's even had designs for tanks in WWI much less tried to build any. Thanks for posting this.

Comment by lord_k on August 9, 2010 at 7:00am
They had just a small number of their own tanks, the A7Vs, and captured quite a lot of British ones. These 'prizes' were pressed into service, many of them further re-captured by the Allies.

Comment by lord_k on August 9, 2010 at 6:41am
When you're 50 yards away from it, there's no big difference between the K-Wagen and the British Mark IV & V tanks (alive and kicking). By the way: do you know that the majority of German Army tanks in the Great War were captured Marks?

Comment by Hayen Mill on August 9, 2010 at 6:37am
Just imagine being in a trench, hearing a rumble, looking over, cautiously and afraid, and seeing this gigantic monstruosity only 50 yards away from you.