The Shadow - The Case of the Burning Skull (originally broadcast on March 18, 1945). 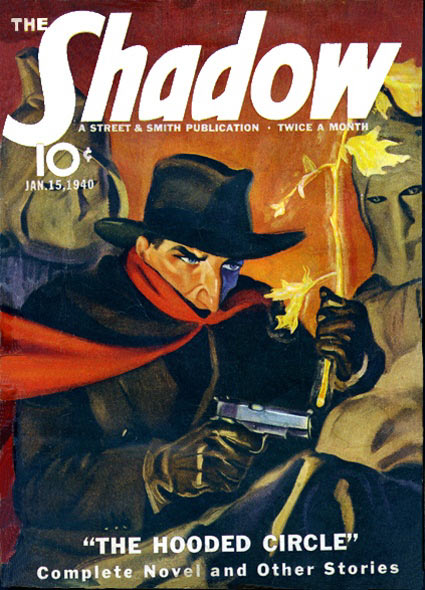