Two Fisted Tuesdays with The Shadow - The Juggernaut

The Shadow - The Juggernaut (originally broadcast on December 26, 1948). 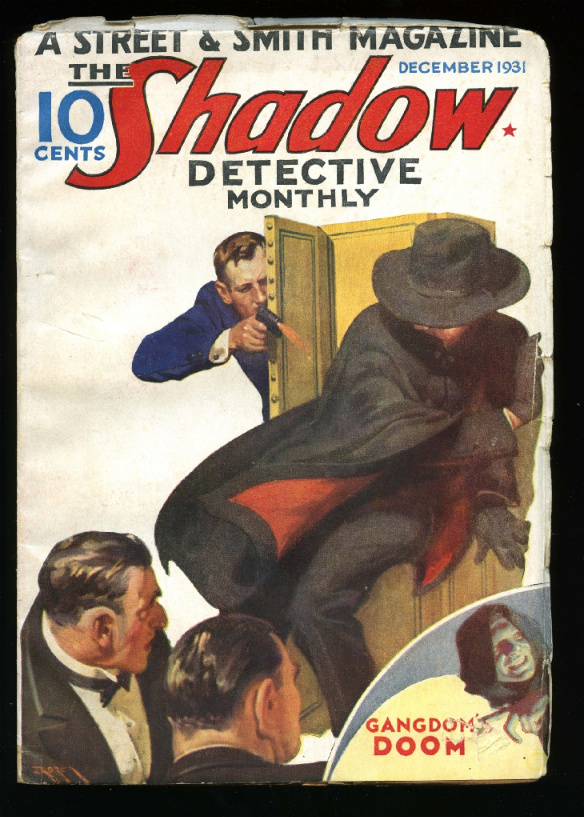