Two Fisted Tuesdays with The Shadow - Death from the Deep

This week's episode is...
The Shadow - Death from the Deep starring Orson Welles (originally broadcast on June 12th, 1938). 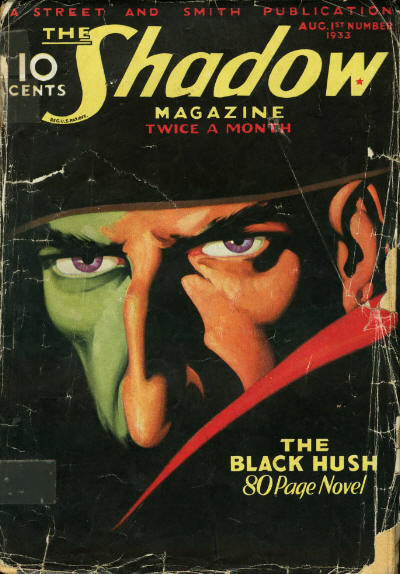