Two Fisted Tuesdays with The Shadow - Death is Blind 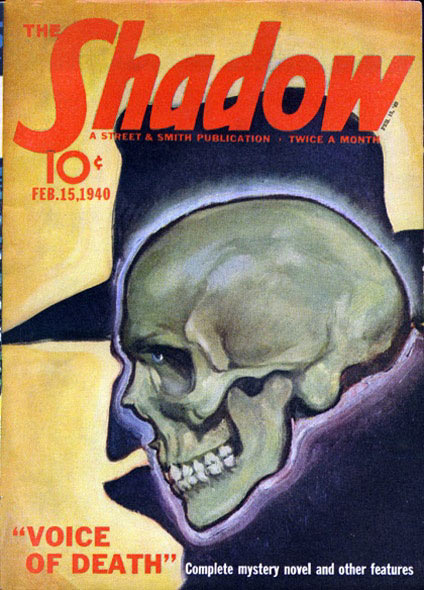