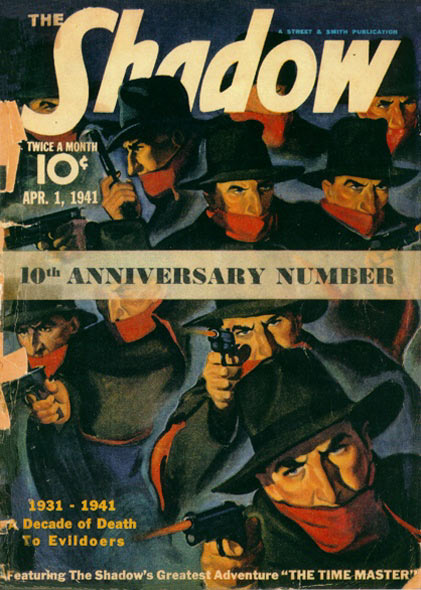 I was at Pulp Ark 2012 where I got to meet Anthony Tollin who is re-printing all of the Shadow pulp novels. My interview with him is on this week's micro-cast at http://bigdaddycoolshows.podomatic.com.