This week's episode is...
The Shadow - Sabotage starring Orson Welles (broadcast on January 16, 1938).

Mysterious explosions aboard ships at sea are blamed on sabotage. Lamont and Margot are headed to Sag Island to investigate the shipyard. 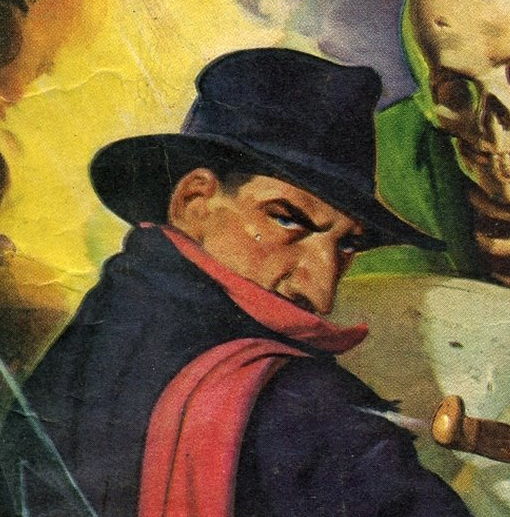